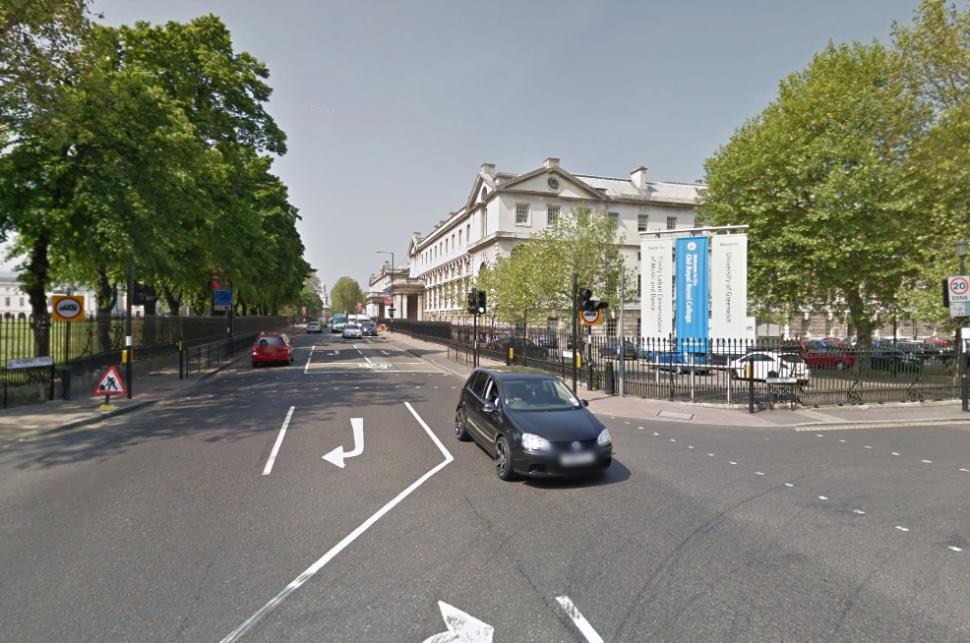 Campaign group Stop Killing Cyclists is to hold a ‘die-in’ protest outside Woolwich Town Hall after two cyclists were killed on the same road within a week.

The London Evening Standard reports that 46-year-old Oliver Speke died on May 11, two days after he was involved in a collision with a lorry outside the Old Royal Naval College in Greenwich on the A206 Romney Road.

On May 18, 37-year-old Edgaras Cepura was involved in a collision with a lorry on the A206 by the Woolwich Road roundabout. He was pronounced dead at the scene.

The revised route of CS4 – which was originally due to extend to Woolwich – will now only run as far as Greenwich Town Centre.

Protest co-organiser Alex Raha said that Greenwich Council was “delaying the extension of the protected cycle-highway CS4 by up to eight years” and accused them of being “one of the most anti-cycling councils in London”.

A Greenwich council spokesman said it was lobbying Transport for London (TfL) to “ensure delivery of the full CS4 route to Woolwich as swiftly as possible”.

Nigel Hardy, head of programme sponsorship for surface transport at TfL, said it will work closely with the council “on our plans for a new cycle route between Greenwich and Woolwich.”

Speaking in the wake of Cepura’s death, Matthew Pennycook, the Labour Member of Parliament for Greenwich and Woolwich, pointed out that as well as no longer being part of the planned route of CS4, the Woolwich Road roundabout also fails to appear in the Safer Junctions scheme despite having appeared in its predecessor, the Better Junctions programme.

“My condolences to the family and friends of the cyclist killed this morning in a collision at the Woolwich Road roundabout,” he said.

“This junction should never have been removed from the two improvement programmes that had been promised. I've asked the Mayor of London to look again at what can be done to improve cycle safety at this dangerous interchange.”