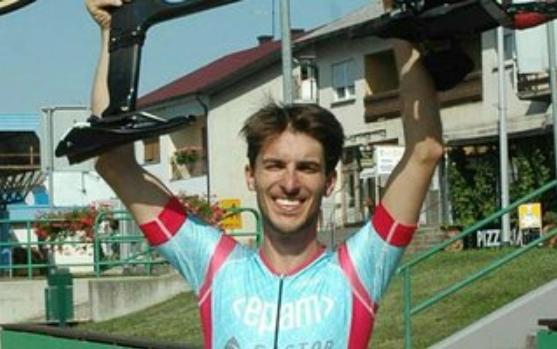 Previous record of six was set in 2016. David Kovari began his challenge in Poland before finishing in Croatia
by Will Bolton

A Hungarian student who was fed up with spending all of his time studying and and working decided to find a challenge he enjoyed that would combine his research skills and his love for cycling; could he break the Guinness World record for most countries visited in 24 hours?

David Kovari, Budapest, spent weeks planning the route, and said a lot of time was spent on google street view checking road quality, according to the Guinness World Record website.

"I used 3 different platforms for planning," he explained. "The roads were split into three categories based on their quality: perfect, acceptable, no-go. The plan was to stay on perfect roads as much as possible, avoid main roads and heavy traffic, and keep elevation to a minimum."

The record of four countries in 24 hours was first set in 2013 by Glen Burmeister (UK), who chose Eastern Europe for his attempt, starting in the Czech Republic, before reaching Austria, Slovakia and Hungary.

Michael Moll (Germany) started his attempt in Italy, before passing through Switzerland, Liechtenstein, Austria, Germany and France to achieve the record of six countries in 2016.

David, believed it would be best to start in Poland before cycling south through the Czech Republic, Slovakia, Austria, Hungary, Slovenia and Croatia – seven countries and a total of well over 500 km (310 miles). 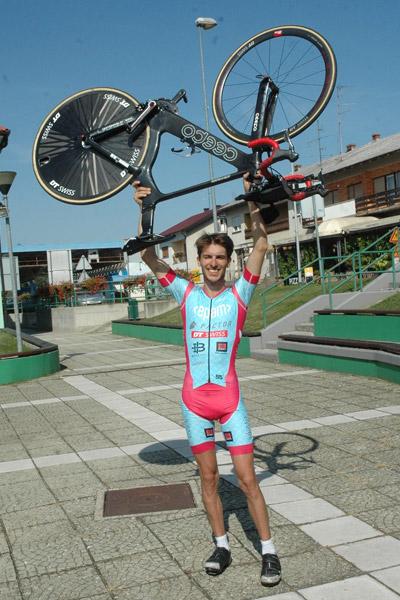 For the journey, David packed a small bag of essentials (tools, camera, GPS, energy drinks, salad and sushi before setting off.

His first real rest break was not until 10 hours into the attempt, when he reached Bratislava, Slovakia, which is near the Austrian and Hungarian borders.

"As the attempt started at 5 p.m., I was riding in the dark and cold for the most part.

“Hungary was the first country I entered after sunrise and it was an amazing experience to feel warmth both in my heart and outside on my body. As soon as I crossed the border, it felt like I arrived home."

He reached Mursko Središće, on Croatia's northern border with Slovenia, with just over two hours to spare.

“Reaching the next country would have been almost impossible,” said David.  The next nearest country was Bosnia and Herzegovina, roughly 228 km (141 miles) away.

The race, established by the late Mike Hall in 2013, covers roughly 4,000 km and is widely considered one of the toughest challenges long-distance cyclists can attempt.

Now in its 7th edition, it looks set to be a brutal run event once again, with the competitors taking on Alpe d’Huez shortly before the half-way stage.

If you want to follow the riders and track them as they wiggle their way across Europe you can do so here.

And if you want to learn a bit more about the race, what are the rules and who’s involved, why not read our beginners guide to the TCR here.