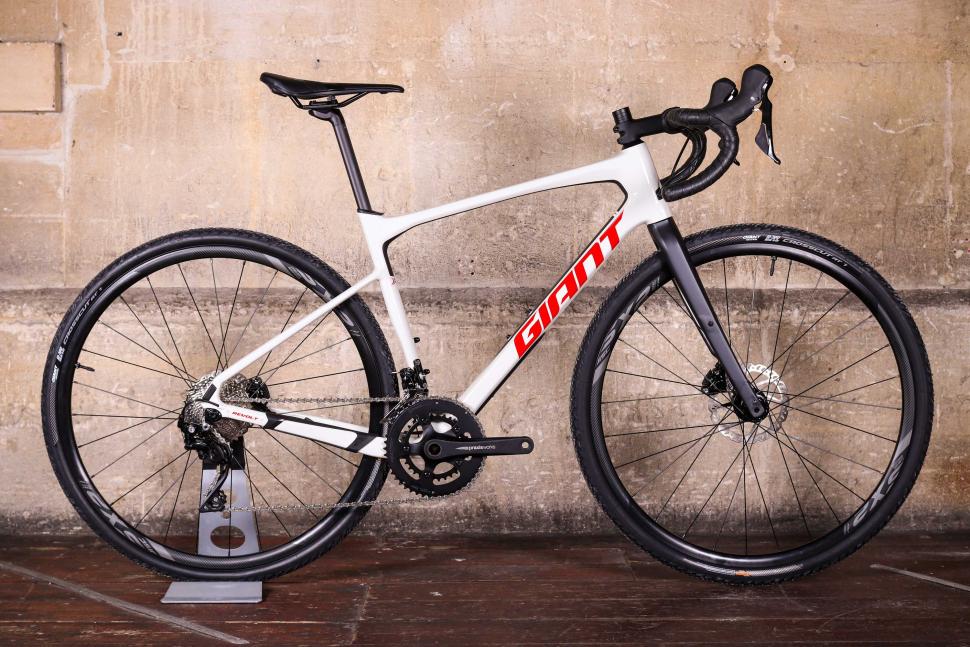 Some of our top picks from the road.cc test pile this week, with reviews coming soon...
by Jack Sexty

The deep winter is upon us and tonight is set to be a super chilly one, so we're gearing up to test some warmer kit tomorrow morning! Heres the pick of the bunch this week... 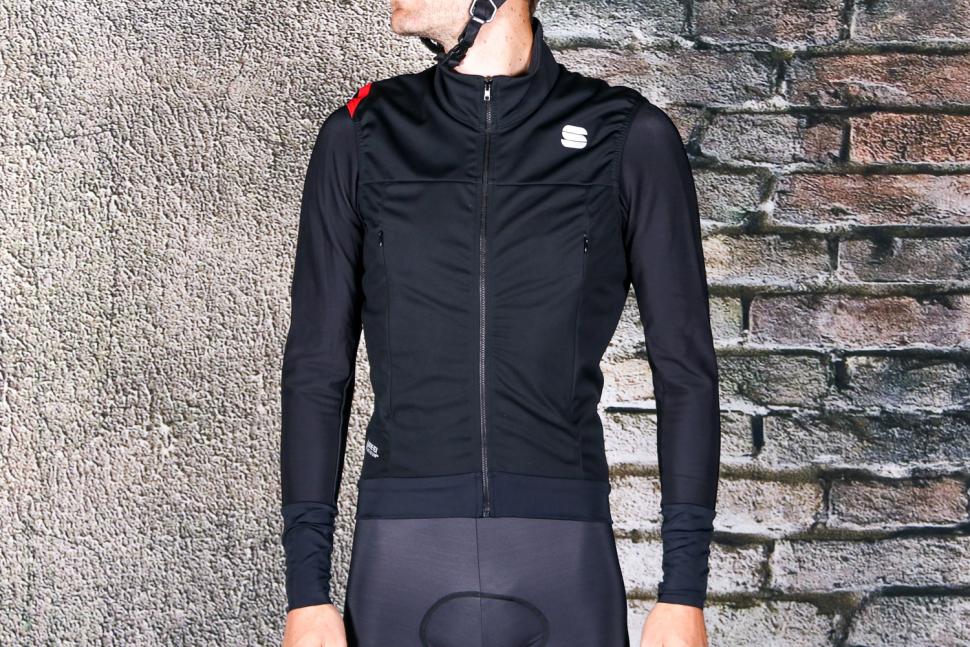 Designed to offer a decent level of protection in the cold for those high-octane training rides, this wind jacket combines a thermal jersey and wind vest in one for those days where you aren't likely to want to add layers or take layers off. Sportful say the front is highly windproof while the rear and arms are highly breathable, and hidden chest zippers allow airflow to circulate to your core on climbs and during intervals. You get three rear pocks for food and spares, and there are also some reflective details for bonus visibility points. Is Sportful's two-in-one offering better than going with separate layers? The verdict is coming soon.
sportful.com/gb 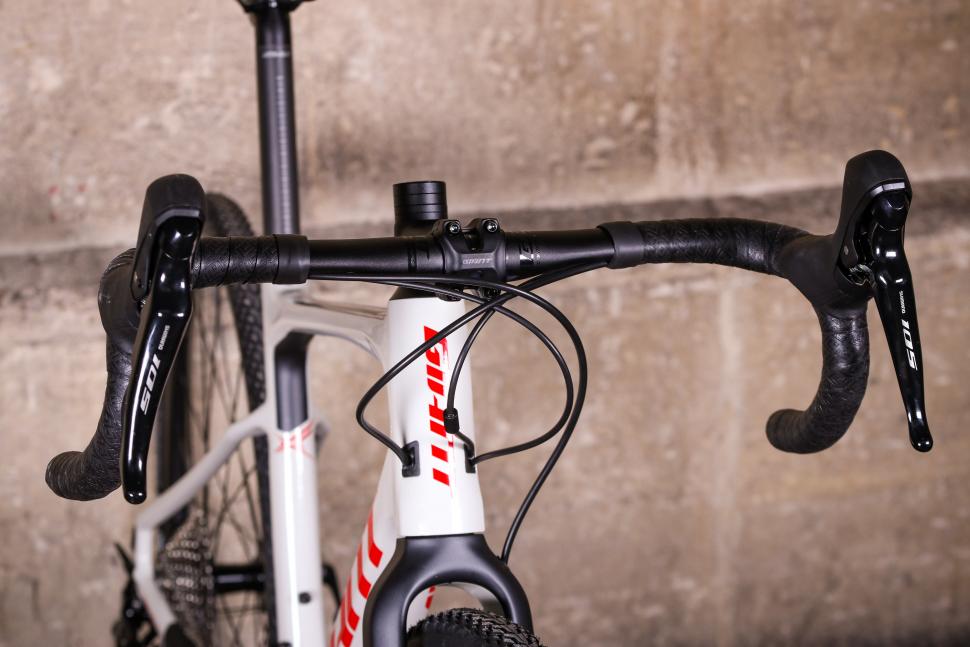 The Revolt is Giant's flagship speedy gravel racer, and this version has 105 shifting with a Praxis chainset. Giant's D-Fuse seatpost and handlebars also appear on their Defy endurance road bikes, and have a small amount of shock to eat up lumps and bumps. A lightweight carbon frame and fork, disc brakes and clearance for up to 45mm tyres with Giant's smart mounting system make it look like the ultimate bit-of-everything bike that can still be ridden hard... is that the case according to our tester Stu? Find out early next month.
giant-bicycles.com The alloy disc brake wheelset looks every inch the modern set of quality training rims, with tubeless-ready tech, DT Swiss hubs with their ratchet system and straight pull spokes and hubs for the best possible stiffness and durability. They have an internal rim width of 19mm and outer width of 23.5mm and weigh 1,560g for the pair, and our test set are the Shimano versions for 9, 10 and 11 speed groupsets.
extrauk.co.uk 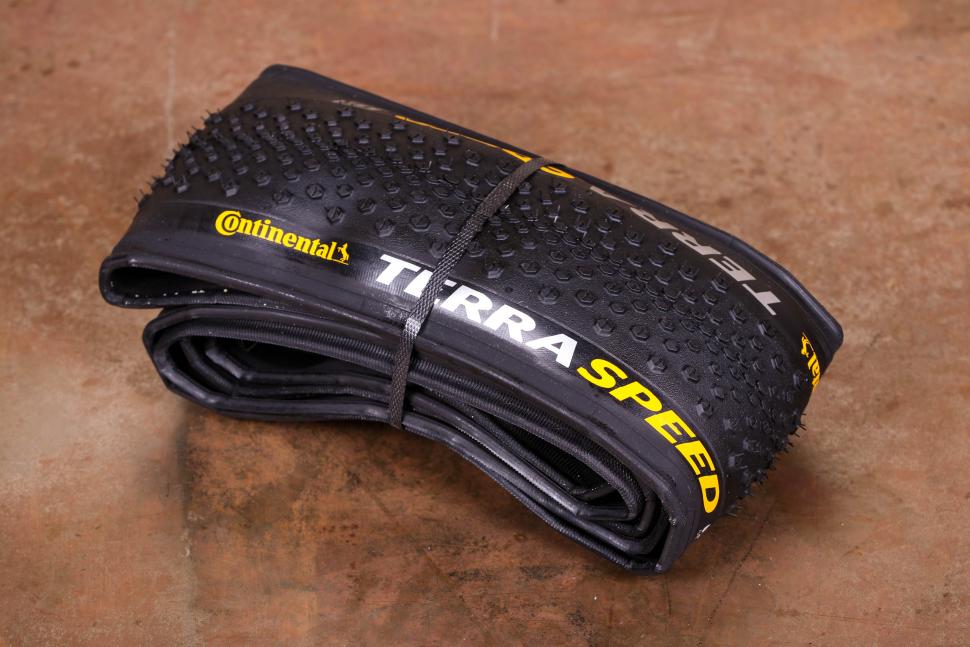 The Terra Speed is a new addition for Continental having launched in August, and hence the name it's made for going fast on gravel. While it might not be as grippy as some of Conti's more robust tyres this one is all about speed, so it has a low-profile tread that rolls well on hard surfaces yet will still grip adequately on looser terrain. The BlackChili rubber compound is made to roll quickly, and there is a protective layer to boost puncture resistance - Conti's Revolution Tubeless Ready bead should also make setting up tubeless nice and easy. A solid all-round choice with bonus speed points? Stu Kerton's review is coming shortly.
cambriantyres.co.uk 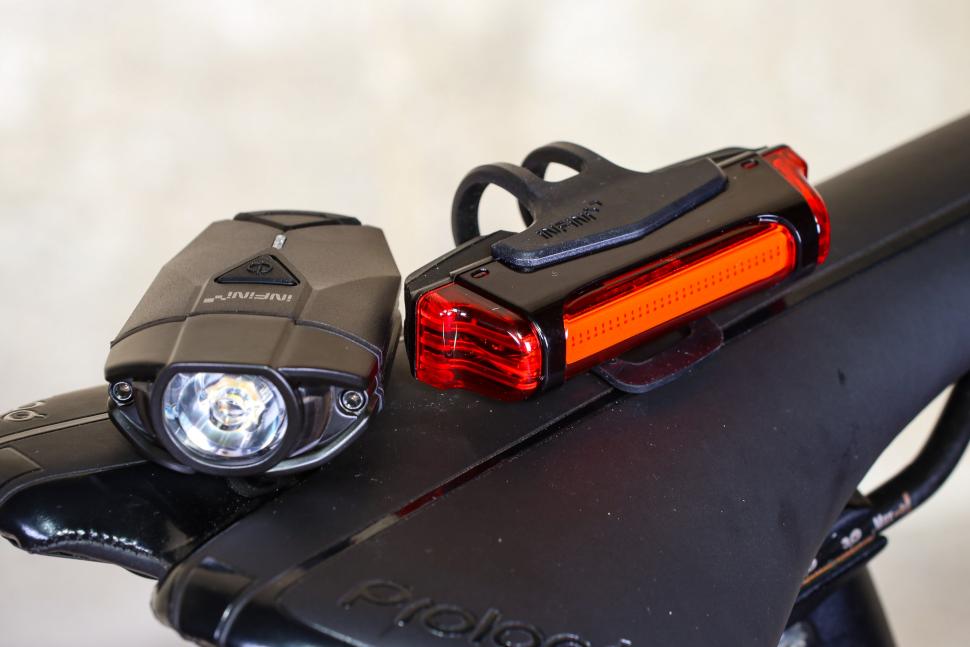 This twin pack includes Infini's 300 lumen Super Lava front beam and 30 lumen Cob rear light, offering a handy and affordable package that can be fitted in seconds and charge quickly and conveniently. Both lights have five modes and have one simple button for switching between modes, which makes things easier at the front for switching when you're wearing bulky winter gloves. Quick-release brackets make for easy mounting, and both lights are USB-rechargeable as standard. A bright idea to buy them? Simon Smythe's test report is coming next month ...
freewheel.co.uk