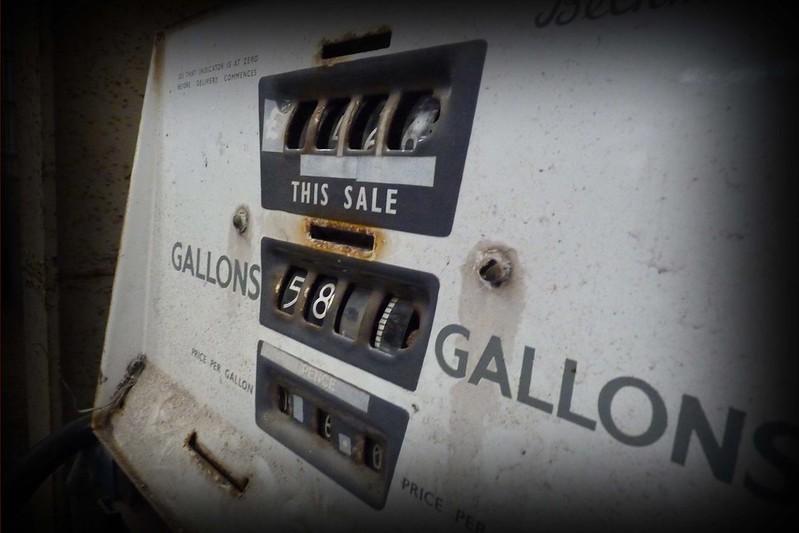 Boris Johnson has brought forward plans to ban sales of new petrol and diesel cars and vans to 2035 instead of 2040 in an attempt to position the UK as a leader in the fight against global warming – but the pledge comes on a day when his leadership on climate change and understanding of the issues involved has come under fierce attack.

Joined at the event by broadcaster and environmentalist Sir David Attenborough and Giuseppe Conte, Prime Minister of Italy, which bid jointly with the UK to host a series of environment-focused UN events this year, Johnson said: “Hosting COP26 is an important opportunity for the UK and nations across the globe to step up in the fight against climate change.

“As we set out our plans to hit our ambitious 2050 net zero target across this year, so we shall urge others to join us in pledging net zero emissions.

“There can be no greater responsibility than protecting our planet, and no mission that a Global Britain is prouder to serve.

“2020 must be the year we turn the tide on global warming – it will be the year when we choose a cleaner, greener future for all,” he added.

Once the ban, which is subject to consultation, comes into effect, it will only be possible to buy new electric or hydrogen powered vehicles.

Johnson said that the government would continue to work alongside industry on developing zero emissions vehicles.

The date for ending sales of new petrol and diesel cars and vans, as well as hybrid vehicles, was brought forward after experts advised that the existing date of 2040 would be too late to enable older, fossil-fuelled powered vehicles to be phased out completely by the net zero target date of 2050.

Today's speech by Johnson was intended to push forward his and the UK's credentials in being at the forefront of fighting the climate emergency.

But earlier today, former Minister of State for Energy and Clean Growth Claire O’Neill, who stepped down as an MP for Devizes ahead of December’s general election, told BBC Radio 4’s Today Programme that Johnson had “admitted to me he doesn’t really understand” climate change.

She said he had shown a “huge lack of leadership and engagement” over the UK hosting COP26, and that the when it came to fighting the climate crisis, the country was “playing at Oxford United levels when we really need to be Liverpool.”

O’Neill had been appointed President of the COP26 summit in September but was sacked from the post last Friday by Johnson’s advisor Dominic Cummings, with Number Ten viewing the post as a ministerial appointment – although a scathing letter she sent to Johnson yesterday suggests other factors were at work.

In her letter, she said that the UK is “miles off track” where it needs to be to tackle climate change, with pledges of action “not close to being met” and also pointed out that a cabinet sub-committee on the COP26 summit, chaired by Johnson and which she would have attended while in office, had not met once since being set up in October.

Concluding her letter to Johnson, O’Neill said: “I know you like quotes. So, let me end this long letter with one from Proverbs: ‘Where there is no vision, the people perish.’

“You had a vision for Brexit and you got Brexit done.

“As I write, we have less than 7,000 hours before the start of COP26 where we have a chance to set a new global vision for climate recovery and build a new consensus for global climate action.

“Please get this done too.”