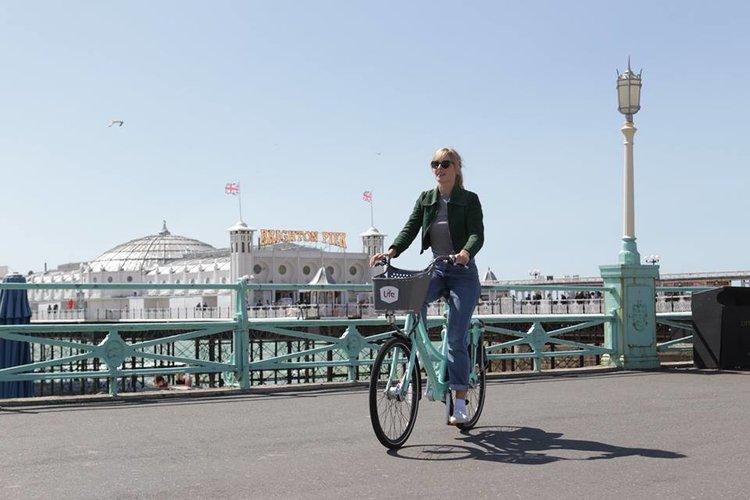 Brighton council paid £30,000 extra for “e-ready” bikes for its Hourbike scheme but is now struggling to secure the electric conversion kits after Uber took over as bike supplier. The scheme is also reported to be running at a loss in the absence of financial sponsorship.

Brighton and Hove News reports that Hourbike was projected to bring in almost £200,000 a year in sponsorship, but a report says that this and other revenue forecasts were too optimistic.

The report says: “Demand was calculated for residents, rail users, employees and tourists and predicted at 5.6 trips per bike per day.

In a letter to council chief executive Geoff Raw, Conservative councillor Lee Wares also highlights the deal with Uber, where he says the council has ended up overpaying for bikes.

“The council ordered and paid for electric-ready bikes,” he writes. “During the contract, the supplier was acquired by Uber who subsequently would not supply the electric conversion kits.

“The council has now received e-ready bikes that cannot be electrified but, in the process, paid circa £30,000 more than had standard bikes been purchased.

“Please confirm what action is being taken to either force Uber to supply the conversion kits the council has paid for or recover the overpaid £30,000.”

Councillors will meet this coming week to discuss financial and commercial aspects of the scheme.