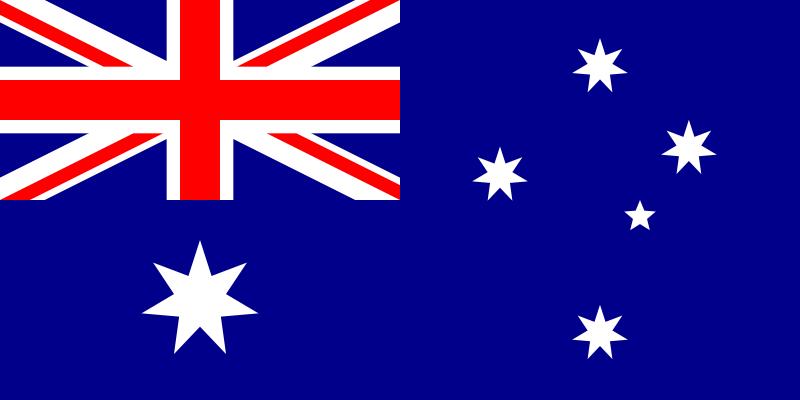 Panic buttons are to be installed along part of the Bicentennial Bikeway in Brisbane, Australia to make it safer for cyclists and pedestrians.

Officially called “duress points,” the panic buttons will be put in place at 100-150 metre intervals along part of the facility that runs underneath the Queensland city’s River Expressway, reports the Brisbane Times.

The area had been earmarked for a major redevelopment known as North Bank including eight skyscrapers, but that was scrapped in October 2008 due to public opposition.

Following that decision, the state government pledged to make improvements to the Bicentennial Bikeway, including the panic buttons – similar to the ‘help points’ you might see on railway stations here – which also contain intercoms.

The devices, which will also have sirens and flashing lights, should be in place by June next year, and once the button has been pressed, contact will be made to a monitoring centre while CCTV images will be shown on a screen.

The decision to install the panic buttons follows a review of safety on the Bicentennial Bikeaway by the state’s Department of Transport, which said: "The review identified a priority to address safety and security as an interim measure until a long-term vision can be implemented after works on the Riverside Expressway are completed in 2014.”

Ben Wilson of Bicycle Queensland told the newspaper he was hopeful the panic buttons would lead to more people using the facility at night.

"Our bikeways become fairly isolated at night and this might be the measure that gives people the sense of security they need to cycle, or run or walk there at night," he commented.

The newspaper added that a decade ago, a student almost drowned and was left with severe brain injury when he and his girlfriend were attacked by a number of people as they cycled back home after a party. His girlfriend managed to get away and tried to summon help but was turned away by staff at a nearby police station, the newspaper adds.

The Brisbane Times says that it asked police for a comment regarding the installation of the panic buttons but they declined to offer one since they did not want to be seen as endorsing the company that makes them.