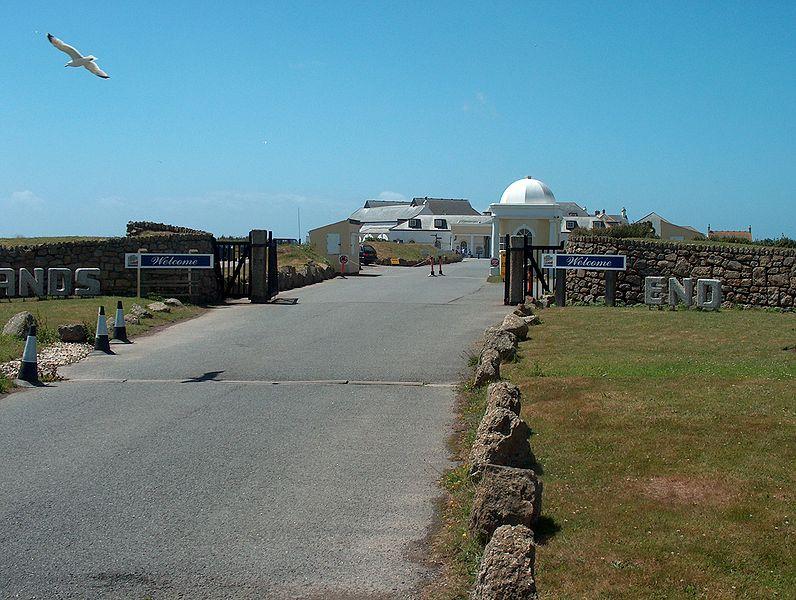 Berkshire man detarmined to complete journey... but his wife has mixed feelings about it
by Simon_MacMichael

A Berkshire cyclist is preparing to complete the 900 mile John O’Groats to Land’s End ride, getting back in the saddle a year to the day after he was forced to abandon last June when he suffered a heart attack on the tenth day of his 13-day journey.

Tom Patterson, aged 67 and from Newbury, had completed 711 miles of the trip when he collapsed at the top of Naish Hill near Bristol. He was given CPR by a friend before being taken to Bristol Royal Infirmary, where he was placed in a medically induced coma, reports the BBC.

He remained at the hospital for a number of weeks and two months after his heart attack had an implantable cardioverter defibrillator placed in his shoulder.

"If something untoward does happen it will shock me back," he explained.

Mr Patterson’s wife, Lin, has mixed feelings about him getting back on his bike to finish the end-to-end ride.

The BBC added that consultant psychiatrist Raj Persaud believed that the cyclist wanting to finish what he started a "good thing to do," saying “It's important to encourage patients that have experienced a traumatic event not to let it stop them."

Mr Patterson himself said: "With the support I've got and with the level of commitment that I feel towards completing it, I'm sure that I'll do it with no problem."