Felt have redesigned their Z Series road bikes for 2013 with a newly moulded carbon fibre frame. We took it for a first ride recently to see how the bike aimed at those seeking a little more comfort performed. Felt's key objective in updating the Z2 was to optimise the carbon layup to allow them to tune the level of stiffness and compliance the frame offers. With its longer than normal wheelbase, taller head tube and a frame designed to dampen out the bumps, it's perfectly poised for delivering a ride that's more comfortable than an out-and-out race bike.

With the changes to the frame, Felt claim the Z Series bikes are 25% stiffer - not stiffer in that ride comfort will be sacrificed, but stiffness to resist flexing in the lateral plane. That means there's less compromise if you still enjoy the ride of an engaging and responsive race bike, without getting beat up in the process.

The Z2's update, it would seem, closes the gap between the comfort/sportive breed of road bikes and pure race bikes. Felt aren't alone in updating their relaxed comfort bikes to hone the stiffness to give an exciting ride without impacting severly on the bump absorption. You can read more about the new changes in Mat's Felt Z2 first look here. 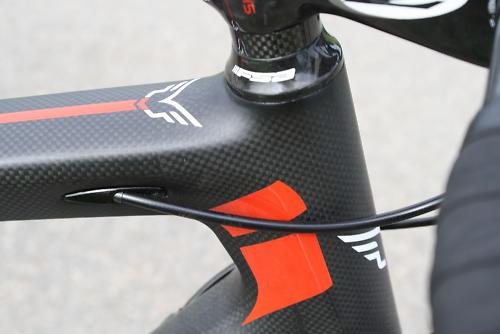 Picking the bike up from Felt at the Eurobike Demo Day, it's clear the update to the frame gives it a very smart look. The major junctions are more smoothly finished and the tube profiles sleeker than before. Aesthetically, it's a good step forward. In fact, it has far more in common with the racier F Series bikes than before. 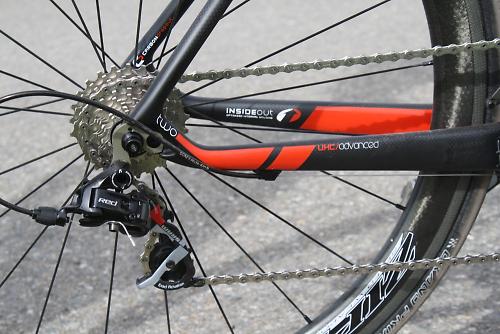 With the briefness of my test ride and the sublime smoothness of the roads in this glorious part of Germany, it's not possible to draw a conclusive verdict on comfort. First impressions are always telling though, and while you should never judge a bike based on a very limited first ride, it is clear that Felt have produced a bike that is fun, lively and thilling to ride.

Yes, it's a little taller at the front than a race bike, but the 18cm head tube on our 56cm test bike isn't as extreme as some bikes that have passed through the road.cc office recently. This impacts on the ride in a very positive way, meaning you can still adopt a reasonably aggressive head down position, but still have a reasonable height for leisurely cruising.

Getting animated on the bike, sprinting to close a gap, cover an attack or launching up a climb reveals how taut the frame feels. There's really little flex when moving the bike about or leaning it hard into corners. Threading the Z2 through the fast bends on the test loop shows the Z2 to be a very capable and willing bike, with the full carbon tapered fork giving the steering a solid feeling through the drops.

On the few pot holes and ripples I could find on the otherwise smooth road surface, the bike's comfort is detectable. How it will fare on the roughened roads of the UK could be another matter, however. 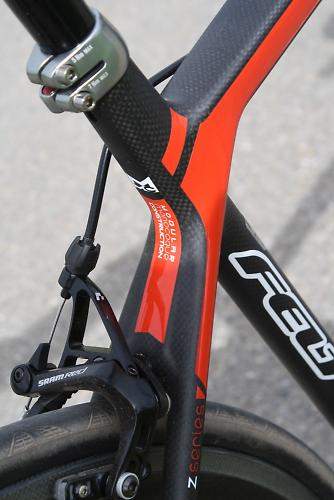 If you're not a racer but still want to ride fast and have fun, the Z2 manages to be stiff where you want it for lively handling and power transfer, yet it offers a little extra comfort with the well thoughout geometry and improved carbon frame.

The Z2 is an interesting bike and warrants further testing back in the UK. The model I rode will cost £4,999 and comes with a full SRAM Red groupset, SRAM S30 wheels, a Prologo Scratch Pro Ti 1.4 saddle (with titanium rails) and 3T cockpit components. The range does start at £1,749 though if you're seeking a more affordable bike.

Check out www.saddleback.co.uk for more details.