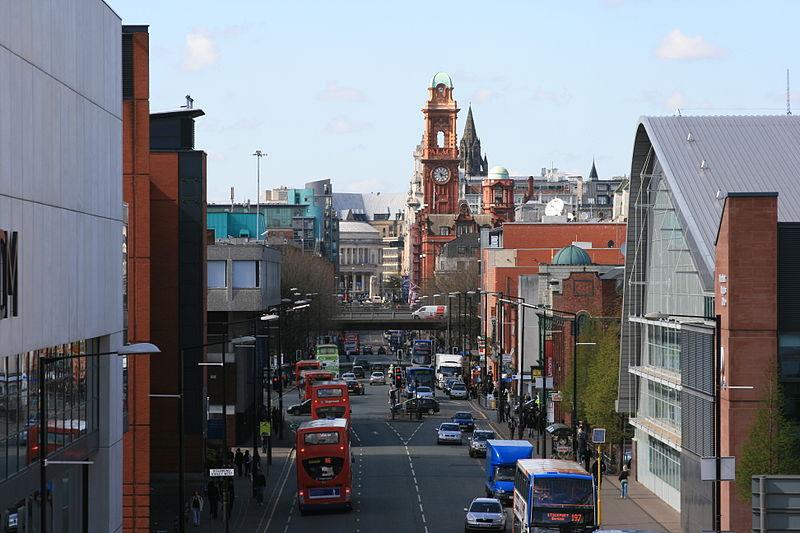 Proposals for Dutch-style cycle lanes on Manchester's Oxford Road are to go to public consultation - but they have already been welcomed by cyclists in the city.

The council has pledged £54 million to improve the way people can get about the city by bus and bike.

The cycle lanes are particularly carefully designed around bus stops and are completely traffic-free, as they run along on the pavement separated from cars by a kerb.

Under the plans a mile long stretch would be completely free of cars. If they are approved, work would start next year and be finished in 2015.

Pete Abel, from the Love Your Bike campaign group, told the Manchester Evening News: “Love Your Bike has been lobbying for Dutch-style cycle routes on the Oxford Road corridor since the first consultation in 2009.

“We welcome the new designs and will be encouraging people to respond positively to the consultation.

“Most people would love to cycle but do not feel safe on the roads. A Dutch-style cycle network would encourage more people to cycle more often.

Coun Andrew Fender, chairman of the TfGM Committee, said: “With traffic level rising, it’s crucial that we make sure people can easily get around our city by more suitable transport – in this case by bus, bike or on foot.

“Oxford Road is one of the busiest bus routes in Europe and we want it to offer a European style travel experience, not just for bus passengers, but pedestrians and cyclists.”