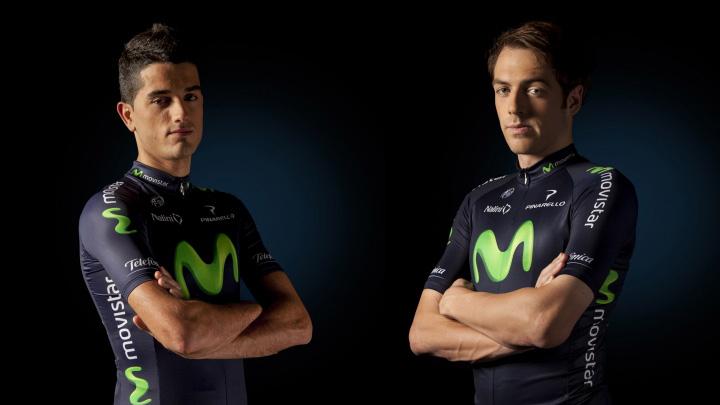 Big crowds are expected for the event at Smithfield Market, now in its seventh edition, and Mayor of London Boris Johnson said, “This is a chance for Londoners to rekindle the Olympic spirit of last summer, with three Team GB cycling champions riding the IG London Nocturne at Smithfield Market.

"The summer of 2013 is going to be huge for cycling and a night of professional racing at such an iconic location should help inspire even more people to get on their bikes."

Dowsett is a past winner of the men’s elite, triumphing in Team Sky colours in 2011, but last year’s champion, his former team mate Ian Stannard, won’t be here – he’s currently riding in the Dauphiné.

He and Inxausti are the only WorldTour riders in this year’s race, but they’ll face some tough domestic opposition including a Rapha Condor JLT team featuring Ed Clancy and Kristian House, plus a Madison Genesis line-up including Dean Downing, among others.

In the women’s elite race, Wiggle Honda fields eight riders, as does MG MaxiFuel, led by Hannah Barnes. Double world junior champion Lucy Garner, now with Argos Shimano, is making the trip across from the Netherlands, and another rider with a Dutch team, Boels-Dolmans’ Emma Trott, will be lining up against her sister, Laura.

A full supporting programme includes the Time Out London Folding Bike Race and Brooks Penny Farthing Race, as well as the Leigh Day Kermesse, and there will also be a cycling expo area and food and drink stalls, plus all the bars and restaurants the Smithfield area has to offer.

Highlights will be screened on Channel 4 on Sunday 16 June at 8am, or on Channel 4+ 1 at 9am, and will also be available to watch online afterwards on 4OD.