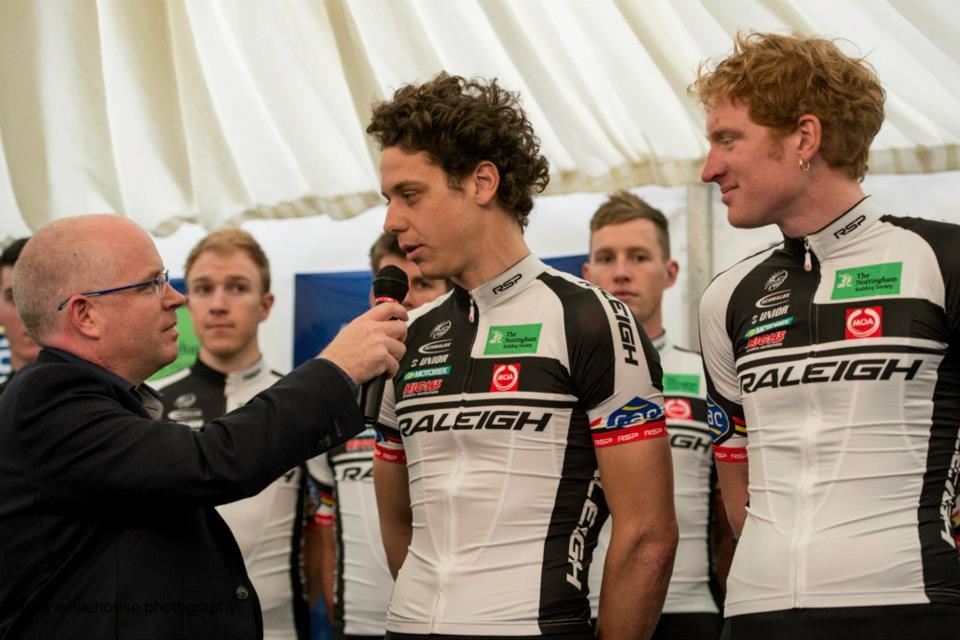 Frenchman was first over line in event following course of cycling's longest Classic - but it's only open to amateurs...
by Simon_MacMichael

Team Raleigh's Alexandre Blain has been stripped of his victory in the Granfondo Milan Sanremo Ciclituristico, the Italian event that follows the route of the longest one-day race on the calendar, after it emerged he is a professional rider. The team has said that the event was not part of his programme, and that the rider, who was understood to be recovering from injury in his native France, took part in it without his knowledge.

Organisers announced on Facebook that following checks carried out in partnership with judges from Italy’s national governing body, the FCI, it had disqualified the 32-year-old Frenchman.

Blain rode in the recent Pearl Izumi Tour Series, finishing third in the sprints standings, which he led at one point, losing the jersey after missing the round in Aberystwyth on 31 May due to a broken finger.

The former Cofidis and Endura Racing rider was a winner of a round of the Tour Series in Southport in 2010, and his other victories include the overall in the Tour de Normandie in 2011 and the Rutland-Melton Cicle Classic in 2012.

UC Sanremo, which organises the Granfondo Milan Sanremo Ciclituristico, noted that this year he won a stage of the Tour de Normandie, where he also took the points competition.

The win has been awarded to Gianmario Rovaletti of Team Chiappucci, although as one poster to the event’s Facebook page pointed out, it’s a shame he was denied enjoying victory on a course that every young Italian cyclist grows up dreaming of winning on.

There’s a curious footnote, though. On the weekend in question, there’s no mention of the Granfondo on Blain’s Twitter feed.

Instead there’s a response to Budget Forklifts pro cyclist Jack Anderson, who on Sunday 10th June – the day after the Granfondo – asks him: “  ‪@Big_D_on_twit why so little training G was it a recovery day ?”

Blain replies: “  ‪@jackoando yes I know! I got cold 2 days ago it's why i was a bit lazy yesterday. Shame!” – followed by a winking emoticon.

We contacted Team Raleigh manager Cherie Pridham to comment on the news, and she supplied the following statement:

The management had no prior knowledge that Alex Blain had intended or even taken part in this event.

It was not part of his team programme.

As far as Team Raleigh are concerned we withdrew him from the Tour Series round in Colchester, after he had broken a bone in his hand in the previous round.

After receiving medical treatment he was flown back to his home in France until he was fit to return to and resume his race programme again.