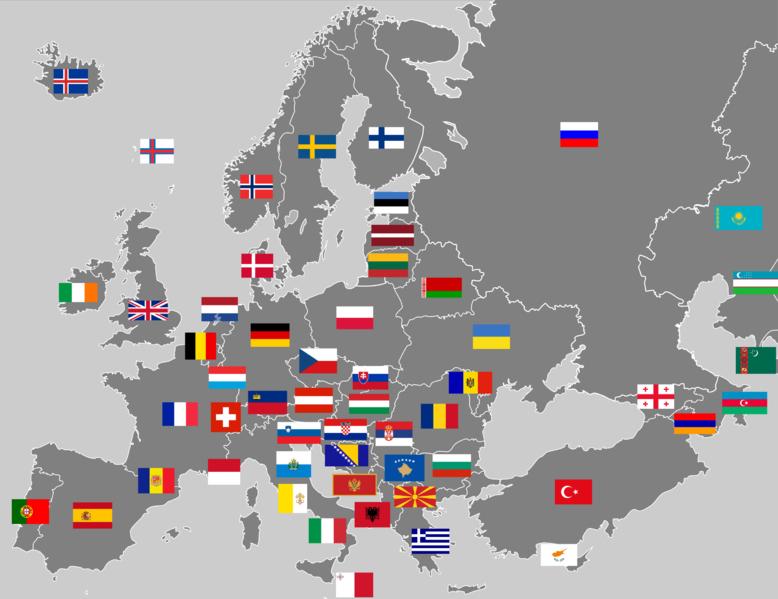 National championships took place across Europe at the weekend – here’s our round-up of some of the winners in the men’s events throughout the continent. For a number of those newly-crowned champions, their new jerseys will get their first outing at the Tour de France, which starts on Saturday.

Stijn Devolder has had a couple of lean years since winning the road race and time trial in the Belgian national championships in 2010. The two-time Tour of Flanders champion is back to winning ways, however, the RadioShack-Leopard rider becoming national road champion for the third time this weekend.

The road race came down to a three-way sprint, with FDJ’s Arthur Vichot prevailing over Omega Pharma-Quick Step rider Sylvain Chavanel and RadioShack Leopard’s Tony Gallopin, who finished second and third, respectively after getting clear towards the end of the race.

On Thursday, Chavanel had successfully defended his time trial title, winning it for a record fifth time.

Lotto-Belisol’s André Greipel has stage wins in each of the past two editions of the Tour de France, and proved his form ahead of this year’s race by taking the German road title for the first time, beating Milan-San Remo winner Gerald Ciolek of MTN-Qhubeka.

No surprises in the time trial – that went to Omega Pharma-Quick Step’s two-time world champion in the discipline, Tony Martin, the third time the 28-year-old has won the national title.

Matt Brammeier won the national road title for the fourth year running. Curiously, the Liverpool-born rider has achieved that while riding for four different teams – An Post-Sean Kelly in 2010, then HTC-High Road, Omega Pharma-Quick Step and now, Champion Systems.

In the time trial, Northern Ireland-born Michael Hutchinson, three times a winner of the British national title, retained the Irish title he won for the first time last year.

Marco Pinotti has had a tough time with injury over the past couple of years, but this weekend the popular 37-year-old added his sixth Italian national title in the time trial, the BMC Racing rider having won his first in 2005 and then four in a row from 2007-10.

There’s been a few popular riders winning national championships this weekend, perhaps none more so than Johnny Hoogerland; the Vacansoleil-DCM rider won plenty of fans through battling on after being sent crashing into a barbed wire fence during the 2011 Tour de France, and took the biggest win of his career on Sunday by becoming Dutch road champion.

Thor Hushovd has provided some great memories at the Tour de France, including in the rainbow bands of world champion but has been named as reserve for the BMC Racing squad for this year’s race; it’s unlikely, then, that we’ll see the Norwegian champion’s jersey on the road stages – this weekend, he won the title for the third time.

The Norwegian jersey is one of the most distinctive in the peloton, and Rapha’s execution of it for outgoing road champion Edvald Boasson Hagen of Team Sky was well received; we won’t be seeing it on the road stages at the Tour, but by taking the time trial title for the sixth time in seven years, he should wear it in the stages against the clock.

Movistar’s Jesús Herrada saw off Euskaltel’s Ion Izagirre and Luis León Sánchez of Blanco to keep the Spanish road title within the team, whose Juan Jose Rojas had won it last year; Herrada won’t turn 23 until just after the Tour, although he hasn’t been selected for the race.

The time trial championship also goes to a Movistar rider – Jonathan Castroviejo – who beat four-time winner Luis León Sánchez into second place; Sanchez hasn’t been outside the top two in the last six years, but has to be content with the runner-up slot this time round.

With wins in Norway and Italy, it wasn’t a bad weekend for BMC Racing, and the national title of the country that is home to the sponsor bike brand stays with the team, with Michael Schär succeeding Martin Elmiger as champion.

The latter was runner-up in the time trial – no prizes for guessing who won; four-time world champion Fabian Cancellara of RadioShack-Nissan, taking his eighth victory in the national championships.