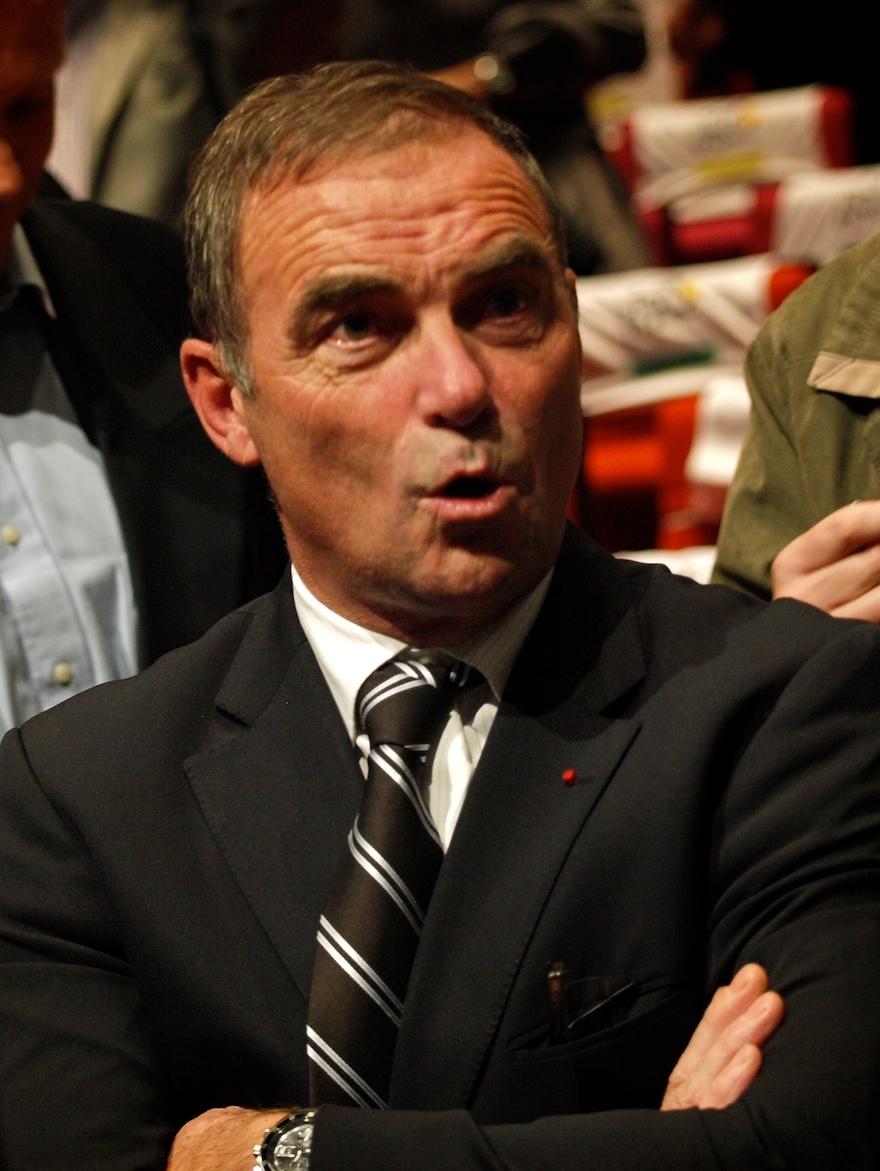 "Let them put the same constraints on all sports as they do on cyclists and they can open their mouths", says five-time winner...
by dave atkinson

Five-time maillot jaune Bernard Hinault has accused the French Senate of wanting to “kill the Tour de France” with “their bullshit” as cycling prepares to brace itself for another wave of doping allegations.

The 58-year-old was reacting in a television interview to the Senate’s forthcoming report into doping, due to be published on 18 July, the same day the 100th Tour de France tackles a double ascent of the Alpe d’Huez.

L’Equipe has already claimed that Laurent Jalabert, who testified before the Senate’s commission earlier this year, will be named in the report as having provided a urine sample during the 1998 Tour which, when tested anonymously six years later, provided a positive result for EPO.

Jalabert, who had denied under oath to knowingly taking performance enhancing drugs, had been due to cover this year’s Tour as a pundit for French TV, but has stepped aside from that role for the time being.

Names of other riders with samples that were retested anonymously several years after they were taken are also set to be made public by the Senate.

Interviewed by France TV Info yesterday – you can watch the video here – a clearly exasperated and angry Hinault, who nowadays works on the race for organisers ASO, said: “They want to kill the Tour de France.

“It was 15 years ago, so they need to stop digging up the bodies.

“You can ask the question, why bring this out now? Why always go looking at cycling? Why don’t the samples from the 1990s [from other sports] exist any more? Why don’t they make that come out? Enough of their bullshit! It’s always cycling that gets it. Maybe we’re no whiter than others, but we’re no blacker either. I don’t think so.”

Hinault, who besides those five Tour de France victories also won the Giro d’Italia three times, the Vuelta twice, and was road world champion in 1980, called on national sports governing bodies and the International Olympic Committee to “do their job” and put “everyone on an equal footing.”

He concluded: “Let them put the same constraints on all sports as they do on cyclists and they can open their mouths, but for now they have no interest in doing so.”