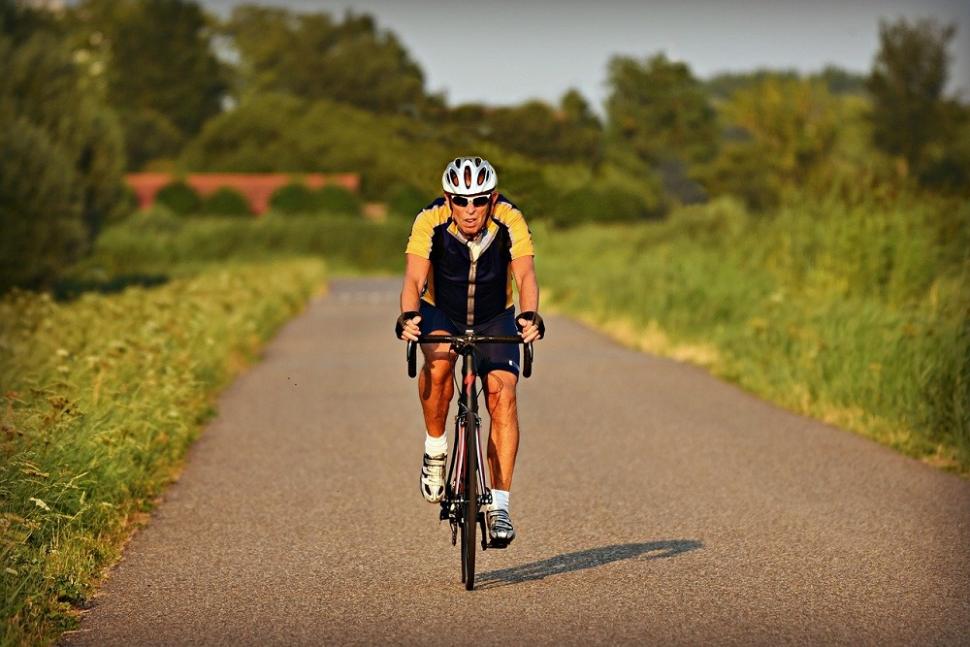 Mat Feakins said the group, which was part of Monmouth Town Council, was “hell-bent on doing everything for cyclists and nothing for anyone else”
by Ryan Mallon

An active travel group has been disbanded by Monmouth Town Council after one councillor branded it a “sleeper cell” for cyclists.

The Active Travel, Pedestrian and Transport Working Group was responsible for promoting greener and healthier forms of transport in Monmouth. In November 2021 plans were put forward for a new cycle lane to provide better access to the town’s main shopping street.

However, in a council meeting held on 24 January, one councillor launched a blistering attack on the active travel group. Mat Feakins, a member of the Welsh Conservatives, claimed that the group, by holding “clandestine” meetings away from the normal business of the council, had "in absolute terms operated beyond the remit of what they are allowed to do as councillors".

"This group seems to have gone off and, almost like a sleeper cell, we've got a council operating outside of a council," Feakins said.

He also claimed that the group’s members were “hell-bent on doing everything for cyclists and nothing for anyone else.”

“Most of the members of that group are cyclists, they should all be declaring personal interests,” he said, raising the interesting prospect of councillors who own cars having to declare a personal interest when decisions about parking are required.

Cllr Kelly Jackson-Graham described Feakins’ suggestion that cyclists in the group should declare an interest as “ridiculous”.

Another of the group’s members, Emma Bryn, said she was “gobsmacked” by Feakins’ comments and reminded her fellow councillor that he was also a member of the active travel group and therefore able to attend meetings to address his grievances there.

Bryn also pointed out that while some of the group were cyclists, it also included “many who have never cycled, a driving instructor, a partially-sighted pedestrian and a representative for the local walking club”.

Despite Bryn’s objections, council chair Terry Christopher proposed that the active travel group be disbanded and replaced with a sub-committee of the existing People and Places Committee. The proposal was accepted by six votes to four.

A statement released by the council later in the week said that the decision to replace the active travel group with a sub-committee “will allow all councillors to a part of the discussion” and “will ensure that all Town Councillors and members of the public remain fully informed and a part of recommendations made regarding active travel in our town.”

The statement read: “The Town Council remains fully committed to working with Monmouthshire County Council in respect of current and future consultations, with groups such as Sustrans and with projects such as the Wye Pedestrian Bridge.

“More importantly, the Council believes that this change will enable the views of the local residents to be better and more fully represented when considering active travel in Monmouth.

“It is hoped that those who have supported the group to date will continue this support with the sub-committee.”

Earlier this month, Monmouthshire County Council formally approved funding to progress plans for a cycling centre near Abergavenny, the host of the British national road championships in 2014.

The proposed velo park will include training and racing facilities suitable for road, cyclocross and mountain biking, while recreational space will also be made available for families and leisure cyclists.

Welsh Cycling said the proposals “will further enhance Abergavenny’s reputation as one of the most successful cycling towns and destinations in Wales.”