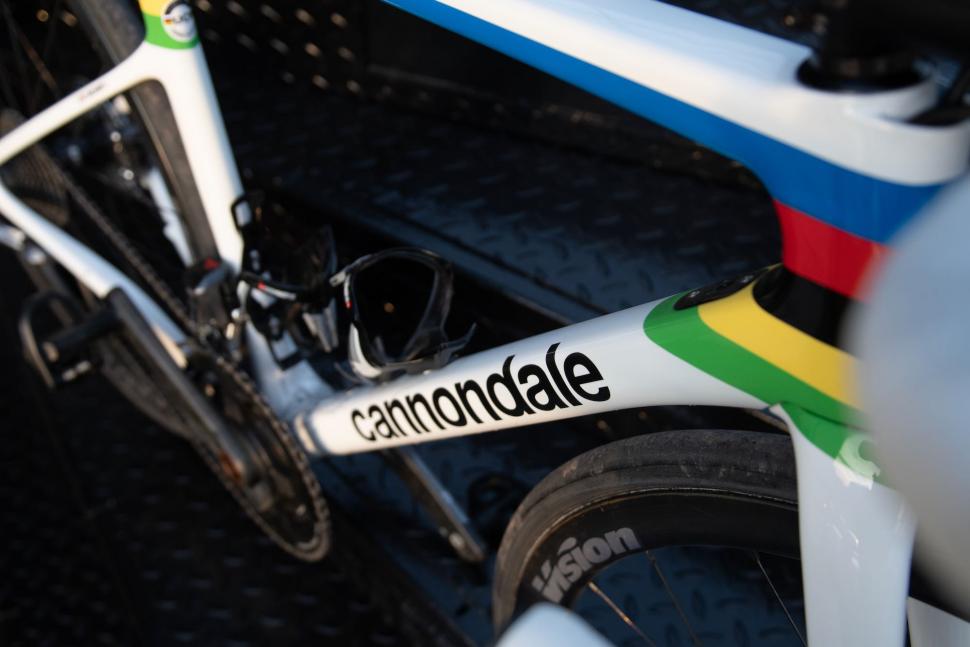 Cannondale says that its output capacity in Europe will treble in the first quarter of 2022 following the opening of a new assembly plant in the Netherlands.

The new facility in Almelo in the province of Overijssel, around 20km from the German border, opened last month, reports Bike Retailer & Industry News. It comes as Cannondale and sister brands within the Dorel Sports Group are being sold into Dutch ownership, with Pon Holdings announcing an agreement to buy the business from Montreal-based Dorel Industries earlier this month.

The deal, which is due to complete in early 2022, will create what Pon claims will be the world’s biggest manufacturer of bicycles and e-bikes, with annual turnover of €2.5 billion.

Cannondale has also announced that it has taken a lease on an assembly and distribution site in Rincon, Georgia, near the port of Savannah, to better serve growing demand in the US market, which the brand supplied from a plant in Pennsylvania before relocating that part of the business to Asia in 2010.

With the new locations, Cannondale, which also has a distribution site in California to service the West Coast, aims to double its market presence in the US and EU over the next three years, with the two facilities together having the capacity to produce some 500,000 bikes a year.

Nick Hage, general manager at Dorel Sports, said: “In 2019, we started to pull all the plans together and made a decision that we want to bring assembly back to the US.

“We have experience with assembly in Bedford, Pennsylvania, and understand the benefits of having greater control over our supply chain.

“It lines up perfectly with our current growth strategy, which includes moving away from traditional model year timing and being a better supplier to our retail partners.”

On the issue of whether frame manufacturing may in future be brought back to the US, Hage said: “Everything's on the table, obviously, as we build for the future, but that's not something we're ready to share at this point."

The brand was founded in 1971, and Hage said: “We have big plans for Cannondale, and this is just one of the ways we're preparing for the next 50 years.

“While a lot has changed in the industry since the start of 2020, we have plans to future-proof our business,” he added.

“As an American-born company, we're excited to bring back assembly to the U.S. It means so much for the brand and our retail partners.”

1
“Everyday tasks have become my new challenge”: Christina Mackenzie in “excruciating pain” after being struck by hit-and-run motorist
2
Cyclists report multiple muggings and thefts on London cycle route
3
Annemiek van Vleuten overcomes fractured elbow to win World Championships with stunning last-gasp attack
4
Near Miss of the Day 827: Two close passes and a screenwash shower
5
"I've never seen anything like it": Cyclists hospitalised by loose gravel crash seek compensation from council
6
Are you tempted by this app that links video and 3D mapping of your rides? Plus new stuff from Shimano, Pirelli, Endura & loads more
7
Near Miss of the Day 826: Police force lottery continues as no further action for this driver's close pass on cyclist (video includes swearing)
8
Remco Evenepoel solos his way to World Championship victory