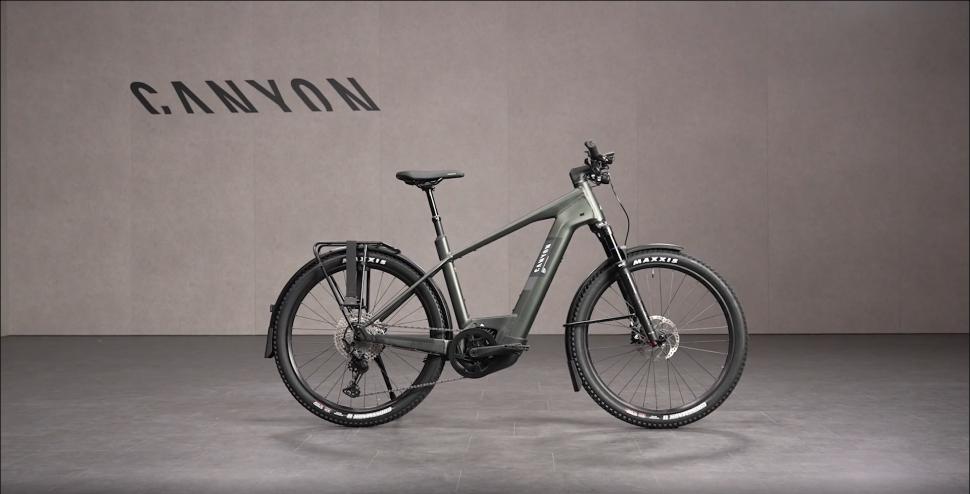 Canyon's chief executive Nicolas de Ros Wallace has marked eight months with the bike brand by outlining his plan to make growth in the urban cycling market a "key priority" and to more than double sales of urban bikes by 2025.

Talking to the Financial Times, de Ros Wallace — who was Nike's vice president and general manager prior to switching to the German bicycle manufacturer in March — said he aims to convert motorists with cargo bikes and Canyon's "SUV" for people "who love cycling".

"If you live in a city and want to get from A to B, you don't need a car," he said, pointing out that even a top-of-the-range bicycle would still be "cheaper and more sustainable" than driving.

"You don't pay insurance and you can park it anywhere," he added. "We see huge growth in urban cycling [...] all the cities moving into [sustainable] mobility and building bike lanes."

The interview with de Ros Wallace suggests Canyon sees sales growth of versatile, practical models better suited to urban cycling as a "key priority" over sportier models we are more familiar with.

To put a number on it, the new chief executive says he wants to more than double the share of urban bikes by 2025 to hit 20 per cent of the brand's total sales.

To achieve this Canyon is already planning a venture into the cargo bike market, designing a model for people "who want to carry kids or their surfboard" and also hopes to convert motorists to its €4,199 (£3,635) "SUV" Pathlite e-bike.

Launched in April the 29kg Pathlite is designed to be functional, require minimal maintenance and be the "perfect do-it-all e-touring bike" with crossover for urban riding, with wide tyres, a long-lasting powerful motor and mounts for carrying luggage. 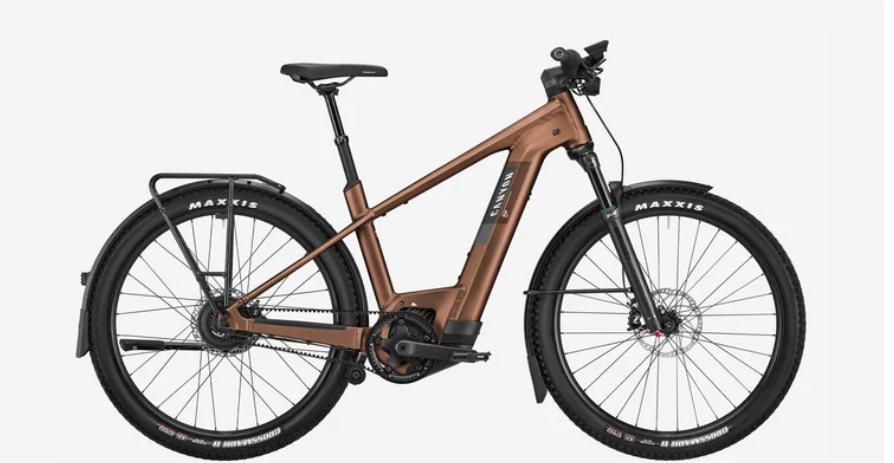 Away from the bikes, de Ros Wallace also told the FT Canyon is investing in apps to give information to users about cycle routes, safety and maintenance.

He also addressed the part shortages and supply chain woes that have hit the bike industry in recent times and said while the issue is slowly improving it will probably take another year to fully resolve.

"We are having weekly conversations with [key suppliers] and it's getting better, but not at the speed that we would love to [see]," he admitted.

Los Angeles Lakers star LeBron James led a €30 million funding round earlier this year as Canyon sales increased by a quarter to €330 million compared with the first six months of last year.