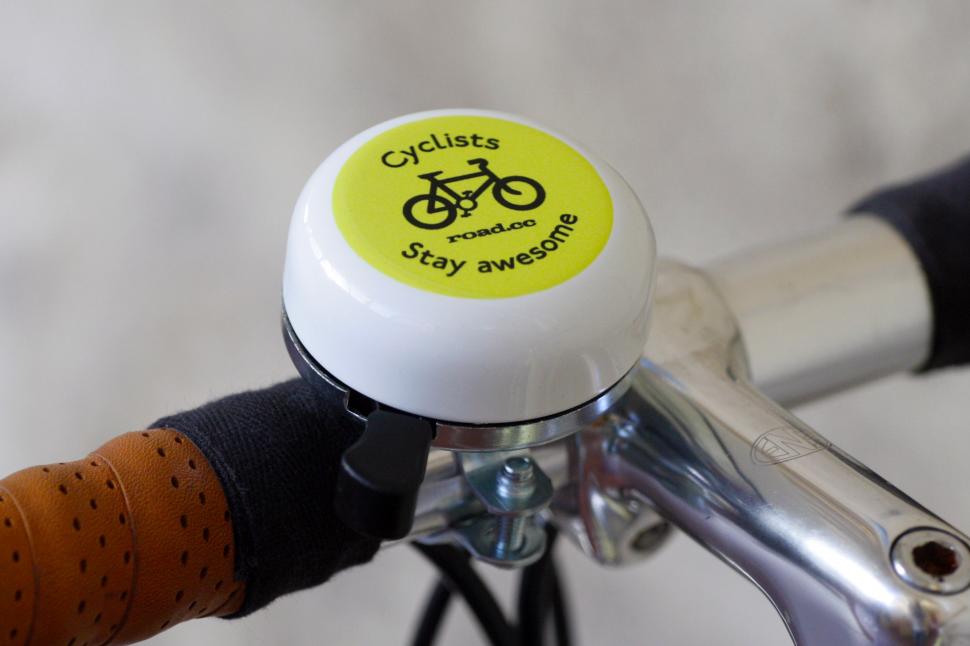 Ford – the motor manufacturer that brought us the much-criticised but also PR award-winning Emoji Jacket – is working on playing the sounds of pedestrians’ footsteps and bicycle bells as part of a new system aimed at protecting vulnerable road users.

According to the company, through “simulating the sounds made by potential hazards” – human beings on foot or riding bikes, in plain English – its Directional Audio Alerts, as it terms them, will “enable drivers to know exactly where they were coming from.”

Ford says that early tests of the system suggest that by playing such sounds, which will also include the sound of motor vehicles, will grab drivers’ attention more readily than a generic warning tone and make them more aware of what is happening around them.

“Tomorrow’s technology could alert us to both exactly what the hazard is and where it is coming from.”

The system employs proximity sensors already used in existing Ford cars and vans, but also highlights where the pedestrian, cyclist or motor vehicle is in relation to the driver by playing the .sound in the part of the vehicle closest to where the other road user has been detected.

According to the company, tests have established that the system has an accuracy level of 74 per cent in determining the type of road user and where they are in relation to the vehicle.

A generic tone, meanwhile, resulted in drivers being able to identify the location of the cyclist, pedestrian or other vehicle in 70 per of cases.

Testing included a driver reversing out of a parking spot and being alerted to an approaching pedestrian by the sound of footsteps being played through speakers inside the vehicle, and future developments may include the use of a spatial sound system along the lines of ones used in cinemas.

As we reported in October, Ford’s Emoji jacket – part of its ongoing Share The Road campaign – may have been widely criticised by cycling campaigners, but impressed the judges at last year’s The Drum Awards for PR.

Agency WPP, which worked with the motor manufacturer on the cycling garment, scooped the top prize in the Automotive and Transport category at The Drum Awards for PR 2021 for their efforts.