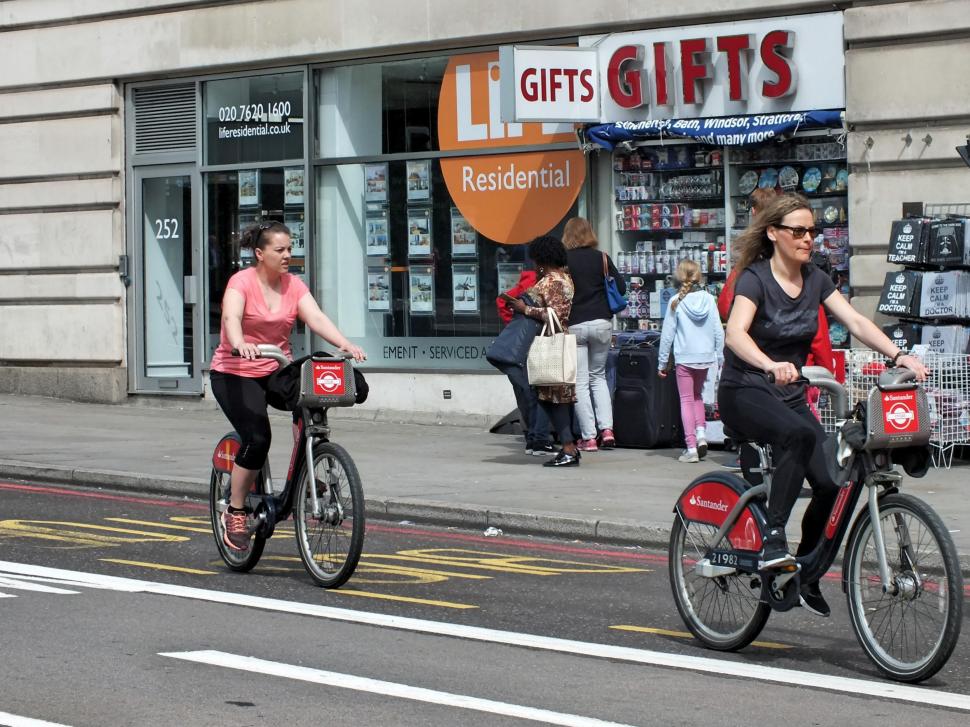 TfL’s current financial deal with the government was due to run out on Friday, but negotiations were given a two-week grace period
by Ryan Mallon

London Mayor Sadiq Khan has warned that the capital will become more dangerous for cyclists if almost £500 million worth of active travel schemes are scrapped due to Transport for London’s funding crisis.

Plummeting fare revenues as a result of people working from home or choosing other modes of transport to get around London have hit TfL’s finances hard, resulting in it relying on bailouts from central government to continue operating.

The current emergency financial deal was due to run out on 4 February, but it was revealed yesterday that negotiations with the government have been extended by a fortnight, as TfL seeks to secure long-term funding.

TfL has warned that if no further bailouts are received, it faces a £1.5 billion annual black hole in its finances by 2024/25. On Thursday the TfL board confirmed that all “uncommitted” spending on active travel ‘Healthy Streets’ schemes, totalling £483 million, would be cut if a long-term financial package is not secured.

It has also warned that planned repairs to infrastructure where contracts have not yet been awarded, such as the A40 Westway flyover in west London and the Rotherhithe Tunnel under the Thames will also have to be shelved.

Cycling campaigners have also expressed concern that improvements to make junctions safer for cyclists will be stopped, and that new cycle routes, such as Cycleway 4, will be left half-finished and that others will be scrapped altogether.

According to Sadiq Khan, the £483 million cut to TfL’s ‘Healthy Streets’ budget will have long-term consequences for efforts to eradicate road deaths and serious injuries in London.

The Mayor of London told the Evening Standard that the cuts communicated to the TfL board this week, including an 18 percent and nine percent reduction in bus and Tube services respectively, would be “just the tip of the iceberg” if TfL was forced to adopt a policy of “managed decline”.

“Managed decline means not only can we not make the pace of progress that cyclists want, but we won’t be able to preserve those junctions that we have [improved],” Khan said.

“So, we can’t make the junctions safer that are dangerous – and the neglect of the streets in our city means even more junctions, even more streets, will be dangerous going forward.”

Dr Lynne Sloman – founder and director of the consultancy Transport for Quality of Life and chair of the Welsh Government's Roads Review Panel – said at a meeting on Wednesday that there needs to be greater emphasis on ensuring the safety of people travelling in London on foot or by bike, rather than prioritising maintenance of bridges and tunnels.

“I’m not sure whether our prioritisation between asset maintenance and keeping our assets in a state of good repair, and some safety interventions, particularly around speed limits and safer junctions, is necessarily quite where it should be,” said Dr Sloman.

“People are being affected by road collisions every day in London. We almost don’t give as much weight to the consequences of that, in terms of the impact that it has on people and their families and loved ones, as maybe we should.”

The latest TfL data has shown that there has been an 11 per cent annual increase in the number of cyclists being killed or injured in London. TfL says the injury rate, however, has started to fall as more people begin to ride bikes in the city.