Major Edinburgh street to be given over to people, not cars

One of the main streets in Edinburgh’s New Town is set to be transformed into a haven for cyclists and pedestrians under a £32 million scheme unveiled this week that will also see cars banned, in what may well be the single most ambitious project to promote streets for people, not motor vehicles, currently planned in any British city.

Running from St Andrew Square in the east to Charlotte Square in the west, George Street remains one of the Scottish capital’s most prestigious shopping street, and runs parallel to and around 100 metres north of Princes Street.

Edinburgh City Council, which has announced the planned transformation of the street as part of its First New Town Public Realm Improvements Project, says that £20 million of the cost of the project will be met by Transport Scotland via Sustrans.

It says that if the designs, which have been drawn up by a team led by Tetra Tech with LDA Landscape Design following extensive consultation, are approved, it expects construction to begin in 2023 and the project to be completed in 2025.

A fly-through video (full version here) shows how a two-way cycle track will run down the centre of the street, which will also benefit from increased provision of cycle parking, while charging points for e-bikes will also be installed.

George Street 2025: Find out what the future of Edinburgh's historic street could look like in this new video, plus read about how the street will be transformed: https://t.co/v6yKlCtHRy pic.twitter.com/VbCECYHhEM

The cycle track will also link to the forthcoming Meadows to George Street and City Centre West to East Link schemes, being built as part of the council’s 10-year City Mobility Plan, and would also enable cyclists to avoid the traffic and trams on Princes Street.

Key elements of the scheme, according to the council, include:

The city’s transport and environment convener, Councillor Lesley Macinnes, said: “These animated concept designs offer an exciting glimpse into what George Street and the surrounding area could look like in 2025 – a welcoming, relaxing and unique space, where people will want to spend time, to visit local shops, cafes and restaurants and to travel to and through the city centre.

“This vision has been years in the making and follows significant engagement with the public and a range of groups representing different interests.

“It’s essential that its design works for everyone, which is why we’ve spent time ensuring it meets people’s access needs, that it allows residents to go about their daily lives and that it will encourage local businesses to flourish, particularly as we look to make a strong, green recovery from the COVID crisis.”

Councillor Karen Doran, the city’s transport and environment vice convener, added: “I was thrilled to see the concept designs for this project brought to life and look forward to hearing the responses of all those who watch our video or see the beautiful, detailed illustrations.

“This initiative offers the opportunity to transform one of Edinburgh’s iconic streets for the better, creating an accessible, inviting space, where both the historic environment is protected and biodiversity promoted, and where people can relax and spend time on foot, bike or wheelchair.” 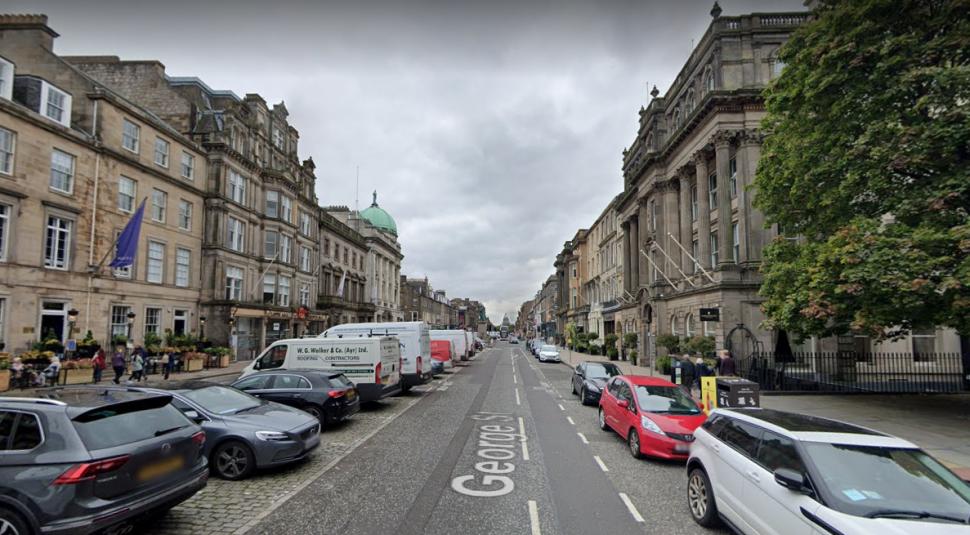