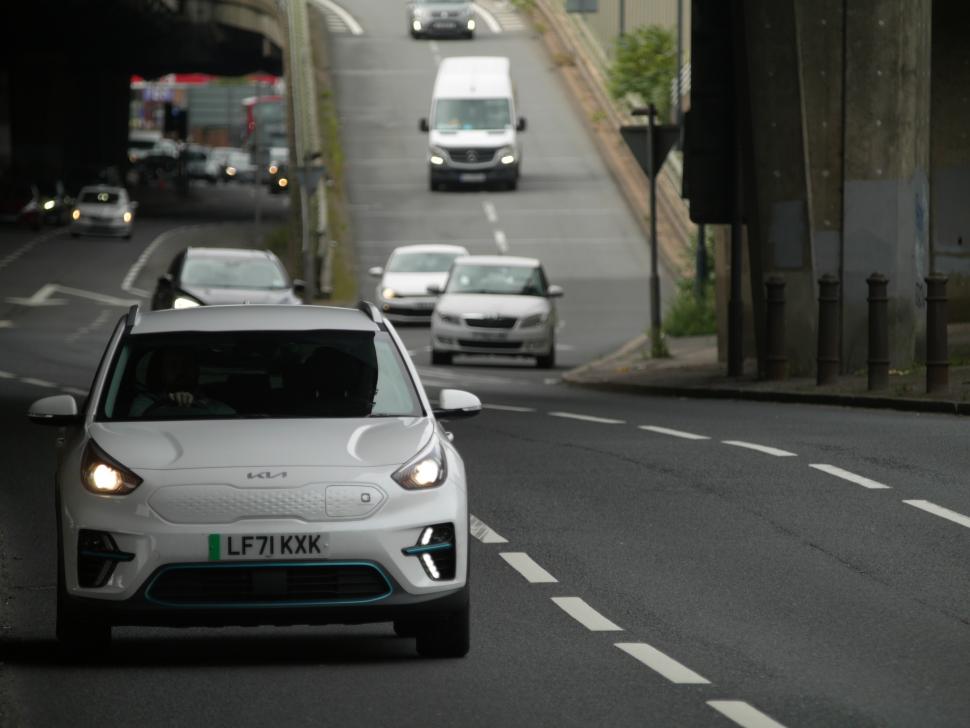 Road pricing is “inevitable,” a House of Commons committee has been told, with tax revenues from motorists due to plummet as a result of the switch to electric vehicles.

The call to start charging motorists to use roads nationwide was made yesterday at an oral evidence session on the issue held by the House of Commons Transport Select Committee by Toby Poston, director of corporate affairs at the British Vehicle Rental and Leasing Association (BVRLA).

He urged a trial system to be developed to help meet an estimated £31 billion reduction in revenue from Vehicle Excise Duty (VED) and fuel duty as private motorists and fleet operators increasingly switch to zero emission vehicles.

“It is imperative that road pricing is considered and trialled now to ensure a smooth transition into a new system,” he said.

“Drivers and fleet operators need clarity on future taxation as they make the transition to zero-emission road transport.”

While some road pricing does exist – notably, the congestion charging zones in Durham and London, or charges to use infrastructure such as the Dartford Crossing and the M6 toll road – successive administrations have resisted introducing a nationwide road pricing system.

Such measures have however been considered in the past, and were recommended as long ago as 1964 by the Smeed Report, commissioned by then Conservative government.

In 2005, the then Labour government announced plans for a national scheme under which vehicles, equipped with satellite trackers, would incur charges ranging from 2p per mile on the least busy roads to £1.34 on the most congested roads at peak periods.

The proposals were dropped after an online petition attracted 1.8 million signatures, and while around a third of households in the UK do not have access to a motor vehicle, any move towards road pricing is likely to be unpopular among many voters who do drive.

Wider public opinion may be changing, however. A survey conducted by the Social Market Foundation shortly before the recent fuel crisis found that 38 per cent of respondents were in favour of introducing road pricing, with 26 per cent opposed.

Research director, Scott Corfe, said: “For too long politicians have thought of reforming motoring taxes as grasping the nettle, fearful that a backlash from drivers will hit them at the polls.

“In reality, the public want to see a better, fairer system of how the UK taxes drivers. Our research shows that road pricing, often perceived as politically poisonous, is seen as a preferential option compared to our existing tax regime.”

The current government, which says it is committed to promoting active travel and trying to reduce dependency on cars, particularly for shorter journeys, has already acknowledged that ways will have to be found to make up for the predicted lost revenue, an issue mentioned in HM Treasury’s Net Zero Review Interim Report, published last December.

In his appearance before the Transport Select Committee yesterday, Poston added: “Any new road pricing scheme must be easy to pay and have the simple objective of providing a revenue-neutral replacement for fuel duty and VED.

“It should be based on a simple ‘distance-driven’ model that considers vehicle weight, emissions and use case, with discounts given to shared mobility solutions – such as car clubs, rental cars, buses and taxis – to incentivise more sustainable travel choices.”

From a cyclist’s perspective, one aspect of road pricing, should it be introduced across the country, is inescapable; it would give motorists who currently rail against people on bikes “not paying road tax” – even though cyclists are more likely than average to also own a car, and road tax itself was phased out in the 1930s – a figurative stick with which to beat us.