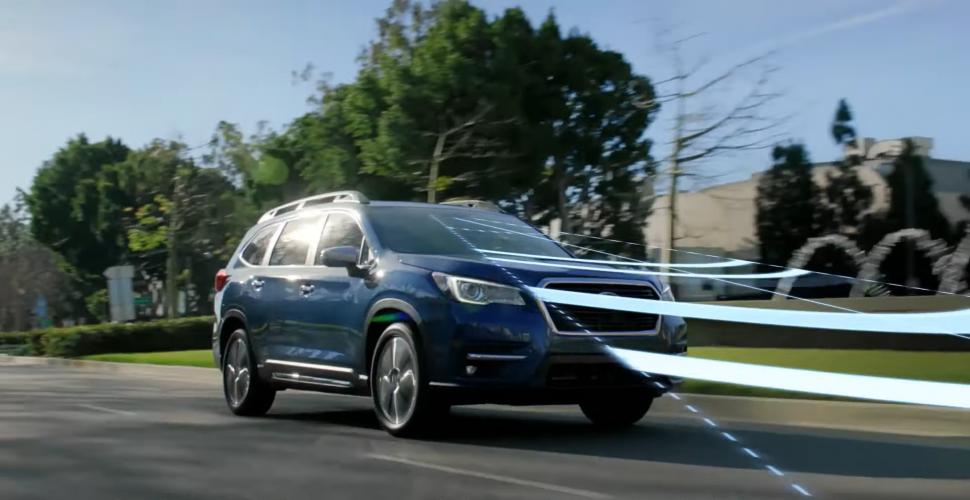 Subaru says it has improved its EyeSight assisted driving system for 2022, despite it repeatedly failing to detect a simulated cyclist crossing its path
by Dan Alexander

An assisted driving system installed in a Subaru car failed to detect a dummy cyclist during testing by the American Automobile Association.

The Subaru Forester, equipped with the manufacturer's EyeSight driver assist technology did not react to a simulated bicycle rider five times under test conditions, and also failed to detect or slow to avoid a dummy vehicle during a simulated head-on collision, Reuters reports.

The other assisted driving technologies tested, a Tesla Model 3 and Hyundai Santa Fe, both detected and braked to avoid collision with the dummy cyclist crossing their paths.

In another test, all three avoided a dummy vehicle and cyclist travelling in the same direction as their assisted driver technology cars.

Subaru spokesperson Dominick Infante told the new website that the brand would be looking into the AAA test to better understand the methodology, and said he currently does not have a detailed response, but insisted Subaru has improved its EyeSight driving system for the 2022 Forester.

Subaru's EyeSight uses cameras to monitor traffic movement and warns drivers if they sway out of their lane. It also offers pre-collision braking and throttle control and, in some models, cruise control which monitors the vehicle in front and maintains distance by adapting the driver's speed.

All three systems tested failed to avoid head-on collisions with dummy vehicles, prompting the AAA to conclude that current assisted driving technologies do not meet the standard of true autonomous driving.

However, the Hyundai and Subaru models did not appear to detect or react to avoid the dummy vehicle in a simulated head-on collision. The AAA said the Tesla Model 3 slowed to 3.2 miles per hour, but still collided with the oncoming dummy car.

Tesla has not commented on the study, while Hyundai said it "is reviewing the findings in AAA's report as part of our ongoing commitment to customer safety."