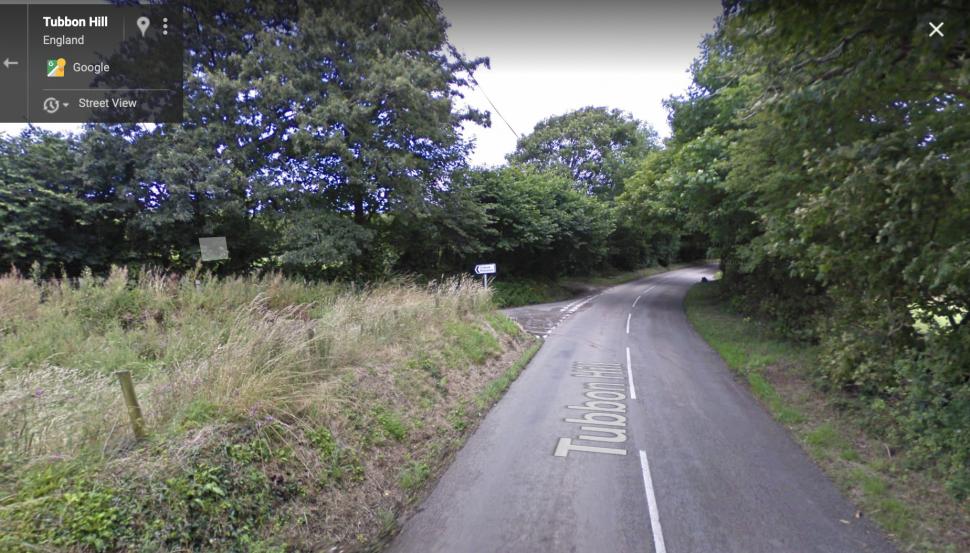 Schoolgirl killed in bike crash 'died doing something she loved'

A 14-year-old schoolgirl who was killed while out cycling with her mother 'died doing something she loved', an inquest heard.

Caitlin Swan was riding her bike down a hill near Stithians in Cornwall when she crashed into the back of a van and was 'flung' into the path of an oncoming vehicle.

The inquest at New County Hall, Truro, heard the keen amateur cyclist had been 'laughing' and teasing her mum about eating 'too many mince pies' shortly before the collision.

Victoria Swan, told the inquest that she and her daughter had only decided to go for a ride the night before.

According to the Falmouth Packet, the pair checked their bikes before leaving and were regular riders.

Ms Swan told the hearing her daughter had got into road cycling a couple of years ago but had been mountain biking since she was little.

Caitlin, who was a keen scuba diver and hockey player, was also saving up to go on a trip to America with her twin sister Lamorna, the court heard.

Ms Swan, a police officer, said that she would often cycle 40 or 50 miles with her daughter on the roads around their home.

On the day of the incident, 28 December 2019, the pair had set off from Truro along the back roads through Kea and Devoran on their way to Stithians.

Ms Swan said at one point, when she was 'huffing and puffing' up a hill, her daughter teased her, saying 'Come on mum, you shouldn't have had all those mince pies.'

They stopped at Stithians for a break at around 1pm and then started to ride down Tubbon Hill.

As they descended, Caitlin moved in front of her mother by about 20 feet and got down on the drops.

Ms Swan told the court: "I could see a white van was turning left, I could see Caitlin's body language change.

"I could see that she was slowing down, the arc of her back push back.

"I could see her thinking 'I'm going down a hill I'm all tucked up I'm fine'."

However, the inquest heard that rather than turning quickly the van was 'practically stationary' because of the 'acute' angle of the turn.

Ms Swan continued: "Caitlin got a 'wobble' on. She would have seen the van turning left in front of her as she was coming down.

"I could see she was slowing down but she got a wobble on, whether she skidded slightly I don't know, but she got wobble on and it is very difficult to get out of a wobble."

Caitlin hit the back of the white VW van and was flung into the path of an oncoming vehicle being driving by a courier and suffered 'unsurvivable injuries'.

Caitlin's cycling helmet 'exploded into fragments' when she was hit, a witness said.

Despite paramedic's best efforts, the Penair School pupil was pronounced dead at the scene.

She added: "Just before the crash we were laughing. She died doing something she loved."

Assistant Coroner Stephen Covell said computer recordings showed Caitlin was averaging 35-36 mph going down the hill but had slowed to around 12mph before the impact.

He added: "[Any vehicle] taking that left hand turn has to slow down significantly in order to be able to take the turning.

"If there is no other vehicle approaching you can swing out into the opposite lane to turn, but if there is you have to turn very, very slowly...

""All these events were seen by Caitlin's mother and I cannot imagine seeing those events unfolding to one of my children."

Recording a conclusion of road traffic collision, the coroner said he had concerns that there were no warning signs on the approach to junction

He said action should be taken by Cornwall Highways on how that risk of death can be reduced and he will make a report and invite them to take appropriate action.