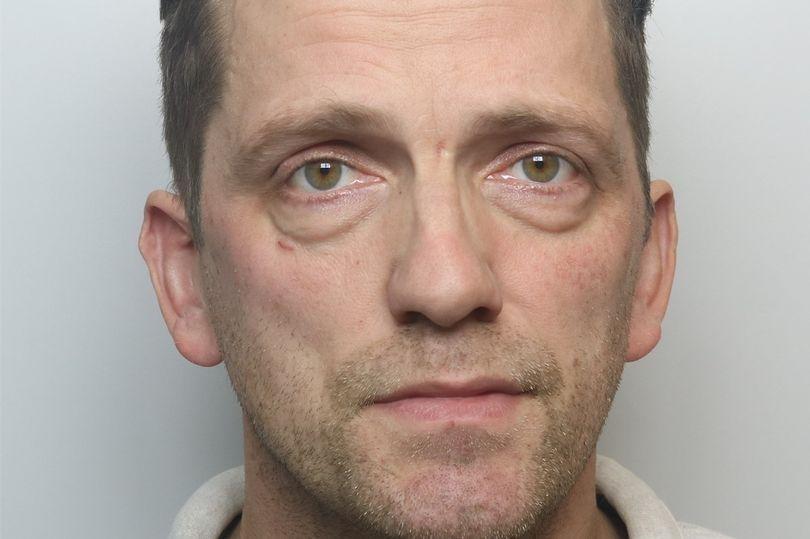 Simon Draper claimed his 13-month-old son was using the phone, a defence rejected by jurors at Swansea Crown Court
by Dan Alexander

A distracted driver who was browsing social media moments before he hit and killed a cyclist has been jailed for five years.

Simon Draper pleaded guilty to the lesser charge of causing death by careless driving, but was last month also found guilty of causing death by dangerous driving as a jury rejected his account that the mobile phone was being used by his 13-month-old son.

Back in Swansea Crown Court for sentencing yesterday, 42-year-old Draper received five years in prison, up to half to be served in custody before release on licence, and a six-year driving ban.

Wales Online reports judge Hywel James told the court the case highlights the fatal consequences of using a mobile phone while driving, and noted the observation from the pre-sentence report that Draper was still claiming it was his son using the device, even after being found guilty.

After a little over three hours of deliberation at last month's trial a jury found Draper guilty of causing the death of Lynwen Thomas by dangerous driving.

An off-duty police sergeant, the cyclist was riding on the A40 to her home in Carmarthen on the evening of 25 February 2021 when she was fatally hit by the father of four, travelling in a Ford Transit van with his young son.

One witness had described how Draper looked distracted and veered across the solid white line on the left of the carriageway "several times" before hitting Ms Thomas, who was pronounced dead at the scene.

The driver claimed he had given his phone to the child to calm him down and that he had failed to see the cyclist because he had looked back to check on his son. Draper's legal team attempted to argue Ms Thomas was not wearing bright clothing when she was hit.

However, analysis of his phone showed extended use on Facebook and Instagram in the moments before the crash, prosecutor Carina Hughes concluding Ms Thomas had "paid the ultimate price" for Draper being "distracted".

The trial also heard from paediatrician Dr Mohammed Rahman who told the court it would be impossible for a child of that age to have either the manual dexterity or mental ability to undertake actions that had been performed on the phone in the minutes before the collision.

This included double-tapping the phone's home button and swiping between apps, and Dr Rahman also suggested an infant would not be able to hold the phone in portrait orientation with one hand while carrying out those commands with the other.

Draper claimed he had given the phone to "soothe" his son, an account he maintained even after being found guilty. At trial he told jurors he would never "forget or forgive myself".

"It's not just me it's affected," he said. "My kids have suffered. Everybody has suffered because of what happened. If I could have gone to them (Ms Thomas's family) that night to explain that I did everything I could, I would have done."

However, the prosecution insisted — despite displaying signs of remorse — Draper would do "whatever he could" to shift the "blame" from himself.

Commenting on the case, police sergeant Sara John said it demonstrated "the utter senseless and unnecessary devastation caused by using a mobile phone whilst driving".

"Lynwen was less than 10 minutes away from home when Draper, who was persistently using his iPhone at the wheel, collided with her whilst she was cycling along the A40," she said.

"Lynwen was a respected colleague and a loving mother, daughter, sister and partner who was taken far too soon due to the arrogant and selfish actions of the defendant which have left a young child without their mother. Lynwen's family have welcomed today’s verdict but now wish to have their privacy respected."

Judge James praised Ms Thomas' family for their dignity throughout the trial. The family subsequently said they felt justice had been served after a long and painful 20 months.