Despite the history of bicycle indicators suggesting there really is no demand as John Stevenson argued in this blog, they keep on coming.

The latest is Brightspark and it’s hailed by its creators as the “ultimate lighting safety for cyclists” and has so far received nearly £20k of funding, but it’s got some way to go to hit the £85k target. Still, two months remaining so you never know.

The Brightspark has been designed in London and combines dual headlights with indicators and lasers - yes frickin’ lasers - to project signals onto the road. The idea is that you run a pair on one bike.

The lights are neatly integrated into the handlebar grips with a quick release so you can easily whip the entire grip and light assembly off the bike. You get up to 600 lumens on the brightest setting, plenty bright enough for commuting. 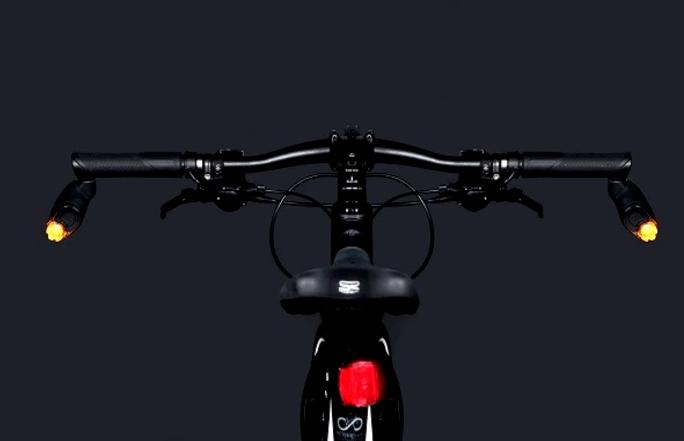 The turn indicators are a combination of lights and lasers, the latter projecting onto the ground either side of you which is aimed at increasing your perceived size on the road. It’s a similar idea to that used by the Blaze Laserlight. 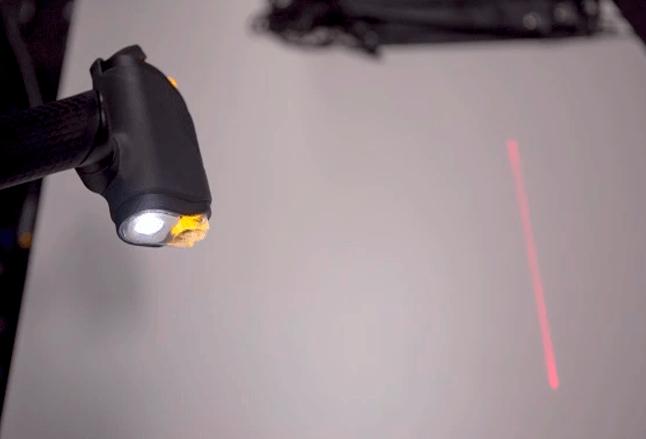 You activate the indicators by pressing small controls within easy reach of your thumb when gripping the handlebar. Vibration alerts provide extra feedback that you’re indicating and ensure you won’t forget you’ve switched them on.

Because they’re integrated into the grips they’re only compatible with flat bar bikes, but then the company is targeting the commuting market where flat bar bikes are very common.

They’ve been designed to withstand all the weather a British winter can throw at them. Charging is via a micro USB lead.

Interested? A super early bird offer will get you a pair of Brightspark indicators for £169 plus UK shipping, with delivery estimated for November 2017, just in time for the winter.