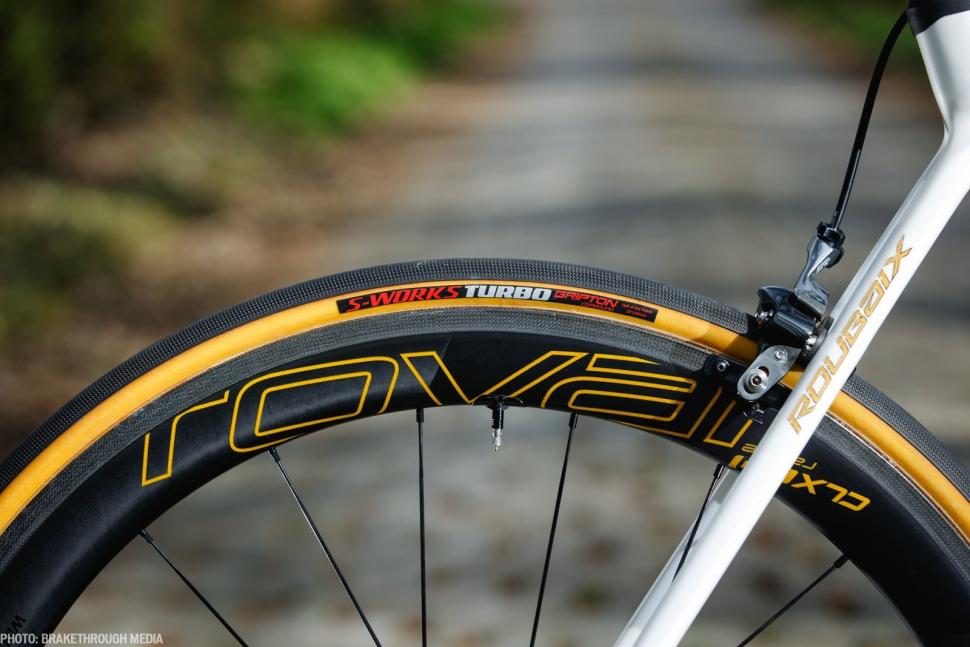 ​Specialized used the spring classics to debut its brand new tyre, the S-Works Hell of the North tubular, and it was used by Tom Boonen in his last ever race. A 28mm version of the Turbo Cotton clincher tyre will also be available.

Specialized has named its new 28mm tyre, available in tubular and clincher versions, after the fearsome Paris-Roubaix’s nickname the Hell of the North. It earned this name because of the scene that met organisers after the first world war, the battlefields of which the route passes through. 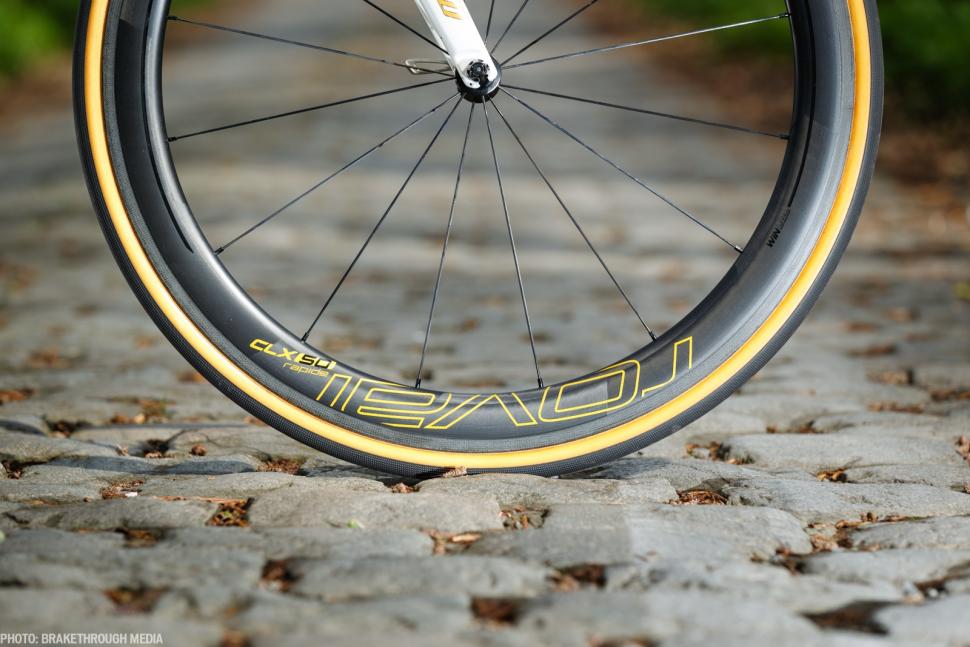 - 18 of the best road cycling tyres

Specialized says the new tyre has been “specifically made for the Classics and will be raced by our athletes, notably at Paris-Roubaix.” It uses a “next generation” Gripton rubber compound with a 290 TPI Turbo Cotton casing that Specialized says isn’t the same as FMB’s tyre - it’s not uncommon to see FMB tyres being disguised as other brand tyres at this race. It weighs 290g.

There’ll also be a clincher version of the tyre which joins the existing 24 and 26mm S-Works Turbo Cotton tyre range. It’ll use the same latest Gripton rubber compound with a 320 TPI carcas construction and weigh a claimed 260g. 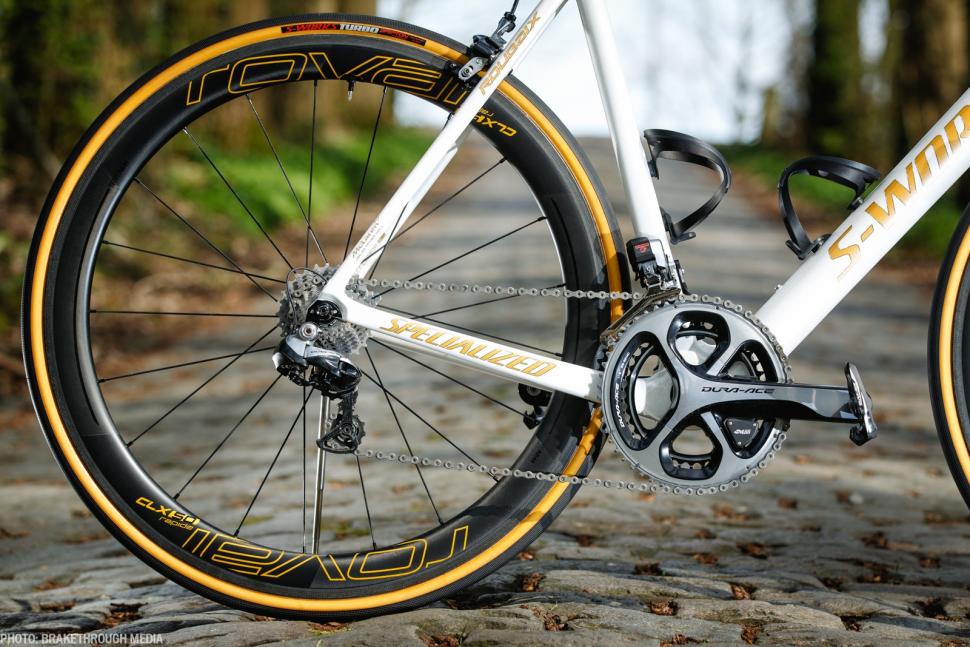 Tyre choice and width is critical at this race with 55km of pave, but interestingly, probably because of such dry conditions, we’ve seen a subtle decrease in tyre width from 30mm to 28mm.

- Trend spotting: Why you need to switch to wider tyres