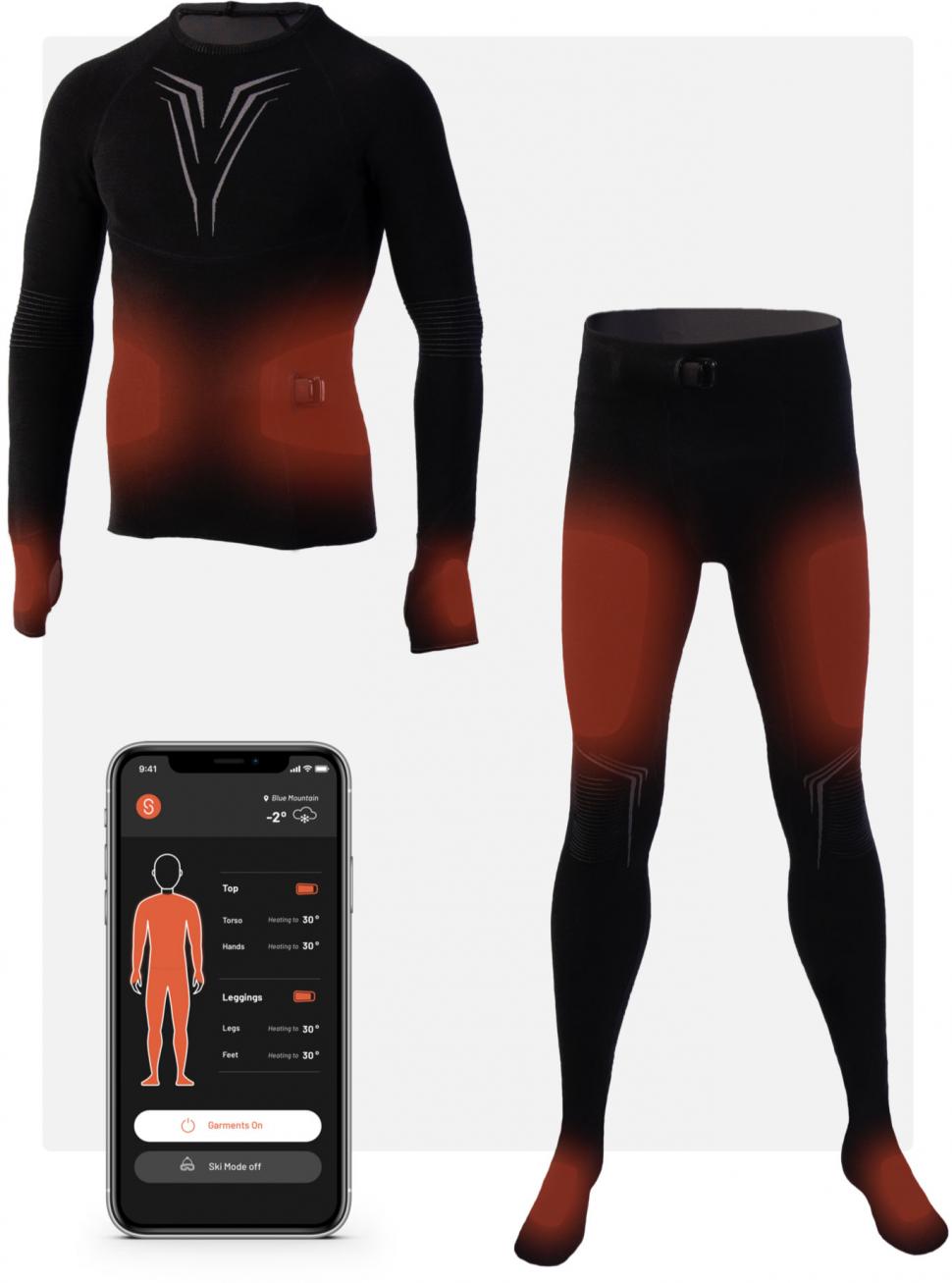 The SKIINCore, a self-heating base layer controlled by an app, launches on Kickstarter

SKIINCore is self-heating, adapts to warm your body at its optimum temperature and is of course crowdfunding on Kickstarter...
by Jack Sexty

Remembering to charge your base layer would probably seem like an unfamiliar concept to many of us... but thanks to the new SKIINCore it's now a reality, with a wireless heating system that adapts to your personal body temperature.

Fittingly SKIINCore is a Canadian invention, and both the top and leggings are knitted from a conductive yarn that holds 18 watts of heating power that lasts for up to eight hours on a full charge. It's super thin, fully machine-washable and is designed to deliver heat in targeted areas where you need it most, and is recommended for sports or as everyday wear in harsh weather. 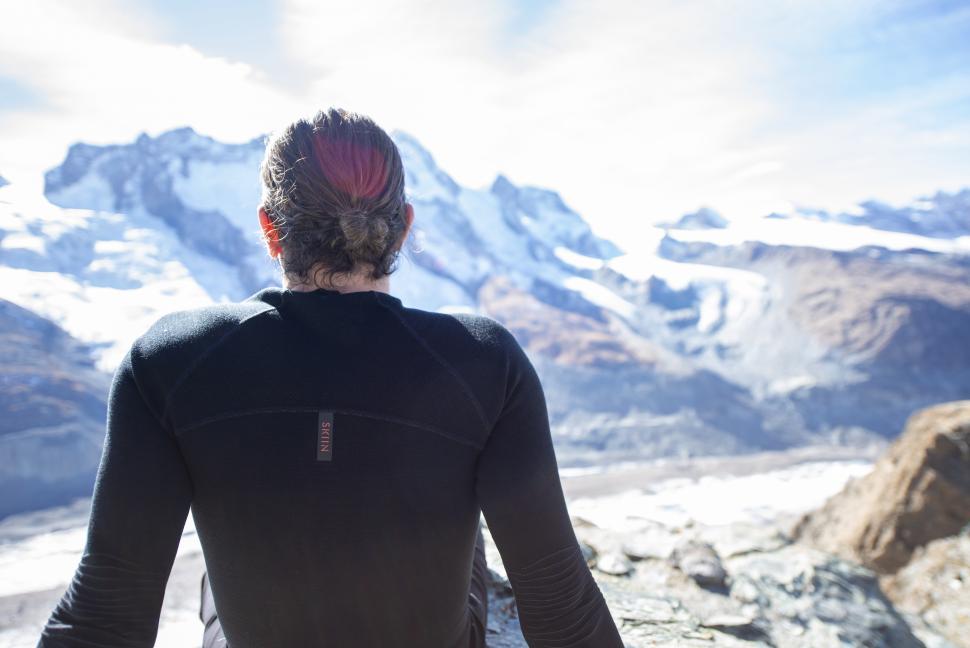 "Any plug points up here to charge me shirt?"

“We wanted to take the wires out of wearable technology and, living in Canada, we know what it's like to deal with harsh cold weather. While developing a textile computing platform, the team discovered a way to transfer heat through the fibers of everyday fabrics,” says SKIINCore’s Product Manager Hin Fan. “The result is SKIINCore, a wire-free heated base layer that learns your optimal temperature the more you wear it.”

The knitted technical design is sandwiched between a sweat-wicking synthetic inner layer and a heat-trapping wool outer layer. It also automatically turns on and off depending on the temperature if it senses your body is getting too hot or too cold. If you want to control the heat yourself there's an app to do that, were you can manually adjust all areas according to temperature. The targeted heat is aimed at areas most sensitive to cold - the core, hands, thighs, and feet – and avoid the chest and back where things can get sweaty. 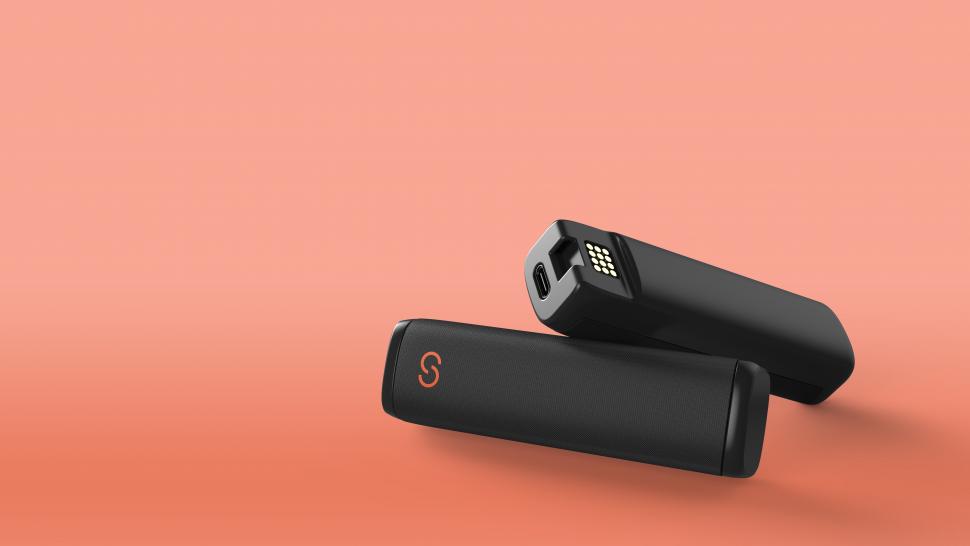 The battery fits into a discreet docking station so you won't notice it when wearing the base layer, and it also has a USB-C port so you can use it to charge your phone, even when it's powering the top.

The SKIINCore Kickstarter is doing rather well, with over 75% of their £11.5K target hit with nearly a month to go... and if you like it then might be a good idea to back them sooner rather than later, as the RRP of the top is CA$400 (£236) and the bottoms are CA$410 (£242.15). For an earlybird backing you can get either for roughly £192. Click here for the SKIIN website and here to head over to their Kickstarter campaign.