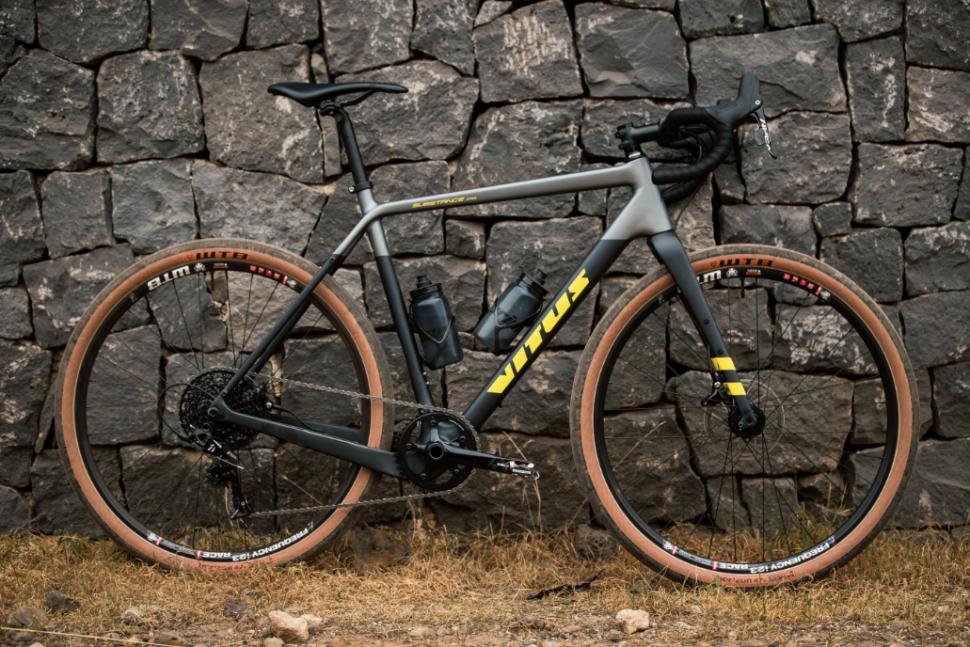 The Zenium all-round road bike and the Substance gravel grinder have both been given the carbon treatment, and are available to buy now in various specs
by Jack Sexty

The Irish bike brand is exclusively available through Wiggle and Chain Reaction these days, and these new models are part of an extensive range of over 60 different models. 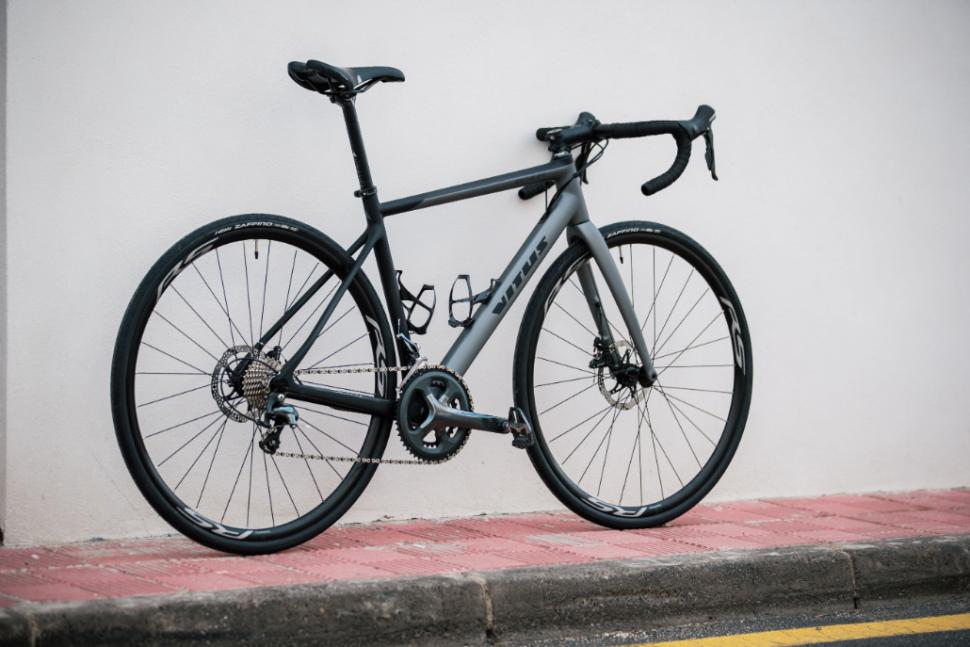 The Zenium Carbon is an evolution of the aluminium Zenium, a long-standing stalwart in the Vitus range for years. It's an all-rounder that Vitus recommend for commutes, crits, club rides or sportives. The frame is made out of T700 UD carbon, and it has an 'all-round' geometry that's not too aggressive but not slouchy either. Dropped seat stays and a 27.2 seat post add extra compliance, and there's also a full carbon fork with a carbon steerer to make the bike direct and responsive for sharp cornering. 12mm thru-axles and flat mounts come as standard, with 160mm rotors on all models for powerful braking. 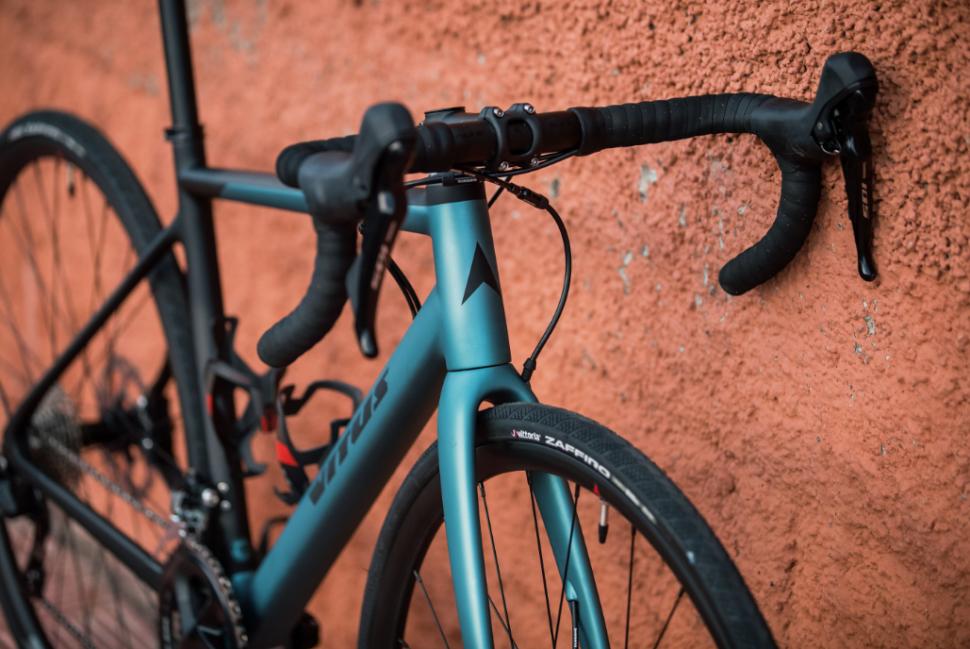 Prices start from a very affordable £999 for the Zenium with a Shimano Tiagra groupset, moving up to £1,399 for the Zenium CR and CRW (the latter being the women's version) with the new Shimano 105 disc groupset. An Ultegra version will also be released later this year. 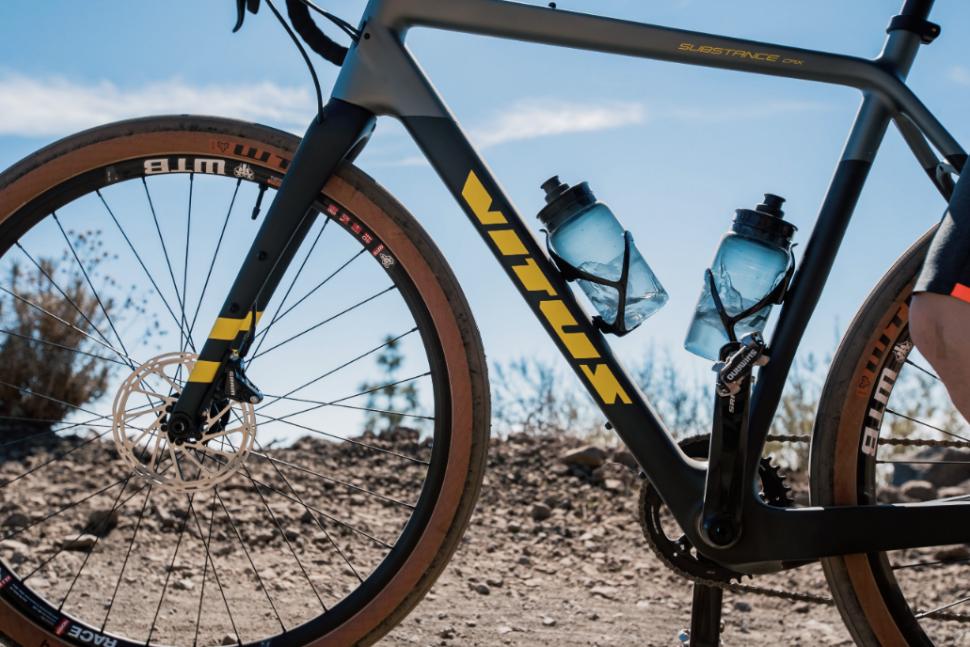 The Substance in its steel guise is an entry-level gravel and adventure option, with the new Substance CRX with a carbon frame offered for those looking for some more refined performance from their gravel bike. It weighs a shade over 9kg and has a full carbon fork, with a sloping top tube and a dropped drive-side chainstay for bigger tyre clearance and compatibility with different sized wheels - the CRX version comes with Alex Bear Claw 650b wheels. Vitus say it's been stiffened up and made more responsive than the 2018 version, but kept the same design characteristics.

The bikes are available to order now in their various specs on Chain Reaction Cycles and Wiggle (links above), with the rest of the 2019 Vitus range, including the ZX1 and Vitesse Evo Disc, due to be launched in April.