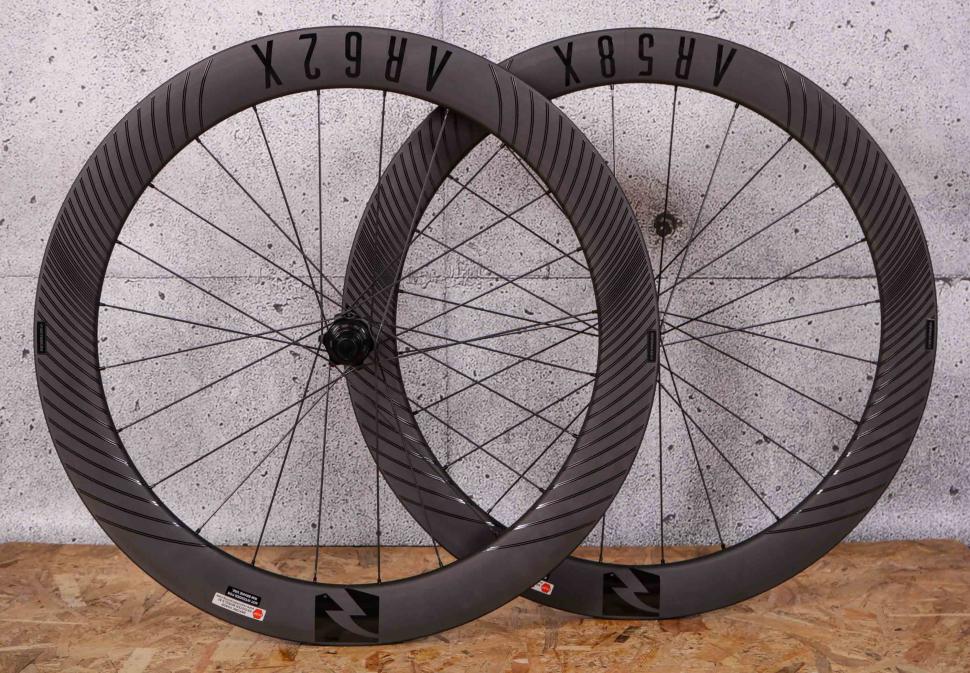 Another exciting selection of wheels, sunglasses and tyres that we're testing at the moment, with full reviews coming soon...
by Anna Marie Hughes

Other than watching some gripping opening stages of the Tour,  we managed to sneak in some miles testing some snazzy new wheels and gear. Here's the cream of the crop this week...

With a flat side profile and rounded rear the Griffon is designed for those less flexible who tend shift on the saddle more and need to maintain an efficient riding position. There’s a cutout to relieve pressure and the smooth PU material is designed to minimise friction.

> How to avoid saddle pain and get comfortable on your bike

It has a full carbon rail construction and is available in two sizes, 142 and 152mm widths, with the narrowest weighing a respectable 209 grams. Is this Stuart Kerton’s saddle soul mate? His verdict will be landing on the site shortly…

Looking for something stylish that’ll also provide protection on urban rides? The In-Mold shell of the Caden helps to resist dents from life on the streets, while the Roc Loc City fit system should make adjustment easy and the fit just right. There’s also some handy looking features including a lock port for securing the helmet to your bike or bag when not riding as well as a universal light attachment point. Lara Dunn has heading out to the city wearing this lid that’s available in either black or a brighter yellow and her verdict will be on the way shortly… 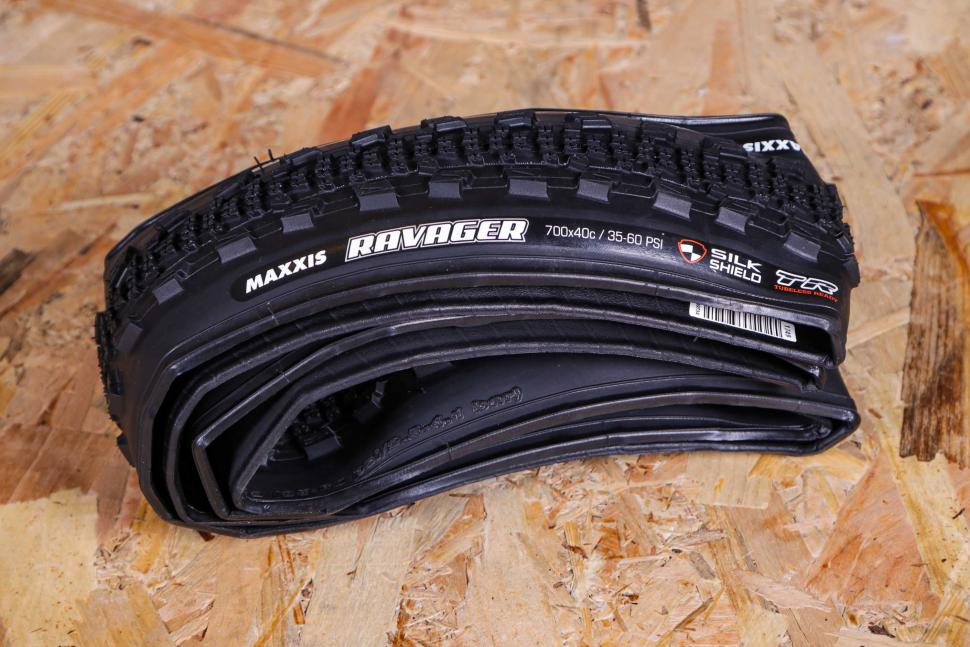 The Ravager is a super aggressive tubeless-ready gravel tyre. The raised square-edged centre knobs should provide climbing and braking traction on dust covered trails, while the oversized side knobs are for cornering grip.

The SilkShield technology should also provide an additional level of protection at the sidewalls in addition to under the tread. Jo Burt has been rolling on these for off-road adventures and his full report will be landing soon…

Reynolds says that by working with wider profiles optimised for wider tubeless tyres, the new rim shape of its carbon AR X wheels has improved stability in cross winds. The 58mm deep front now has an inner rim width of 19mm and an outer of 28, while the deeper 62mm rear has an inner of 21mm and a rear of 30.

The bladed Sapim CX-Sprint spokes are also lighter and more aerodynamic, and come with alloy nipples. The wheelset weighs in at 1440g and is finished off with water transferred graphics for a clean and subtle look. Stuart Kerton has been putting these through their paces and his full report will be landing soon...

The Orion is Koo’s dual-lens sunglasses with interchangeable lens for road and trail riding. The binocular-open frame is said to allow easy lens replacement as well as optics with a stronger curvature for protection and visibility.

> 31 of the best cycling sunglasses — protect your eyes from sun, crud and flying bugs

Koo explains that the frame is reinforced with two colour injected polycarbonate sliders that open or cover two cuts in the lens for active anti-fog ventilation. The Orion also features anti-scratch and anti-reflective Zeiss lenses, as well as 100% UV protection. If you need prescription lenses, the frame is compatible. Stuart Kerton has been testing these sunnies and his verdict will be coming soon…