The new elegant e-bike from LeMond with integrated, clean lines throughout is not far away from UK customers
by Anna Marie Hughes

We may have said this before, but LeMond are back... this time as an e-bike brand, with the sleek new Prolog commuter, manufactured and assembled at the LeMond factory in Knoxville, Tennessee, expected to land in the UK by the end of March. 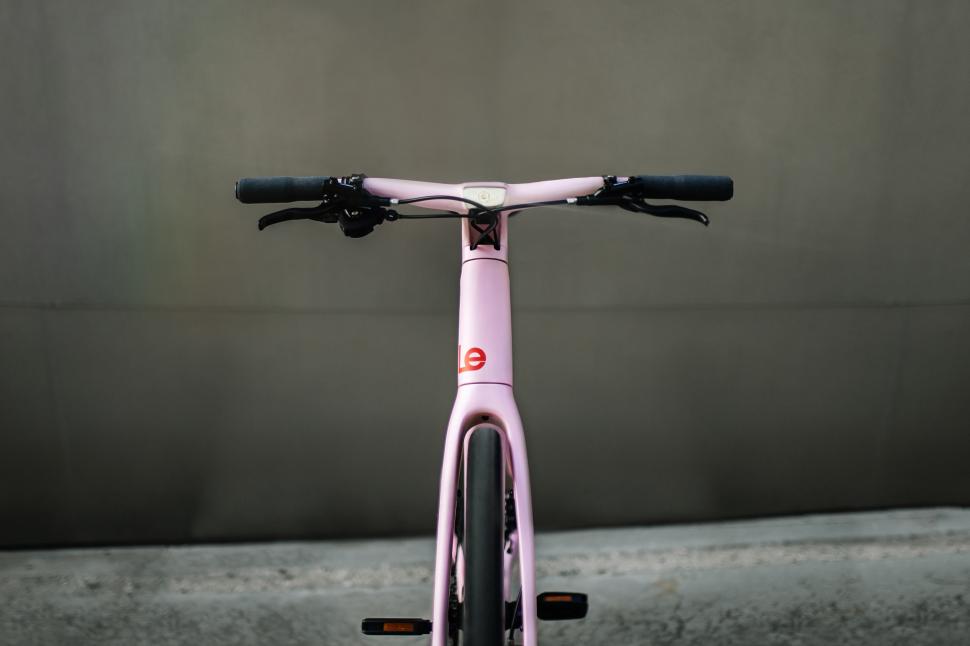 The rebirth of Lemond as an e-bike brand was announced back in September last year, with two bikes initially called the Daily and Dutch; but it appears the Daily is now called the Prolog (the Dutch is a step-through version) and these are the first photos of the Prolog prior to its landing on UK soil. With impressive integration and a lightweight build, the LeMond Prolog e-bike is said to be the result of “when a three-time Tour de France winner designs a bike for everyday use”. The Prolog blends a feathery design with clean lines, thanks to a hidden internal battery and sleek MAHLE X35+ motor in the rear hub. 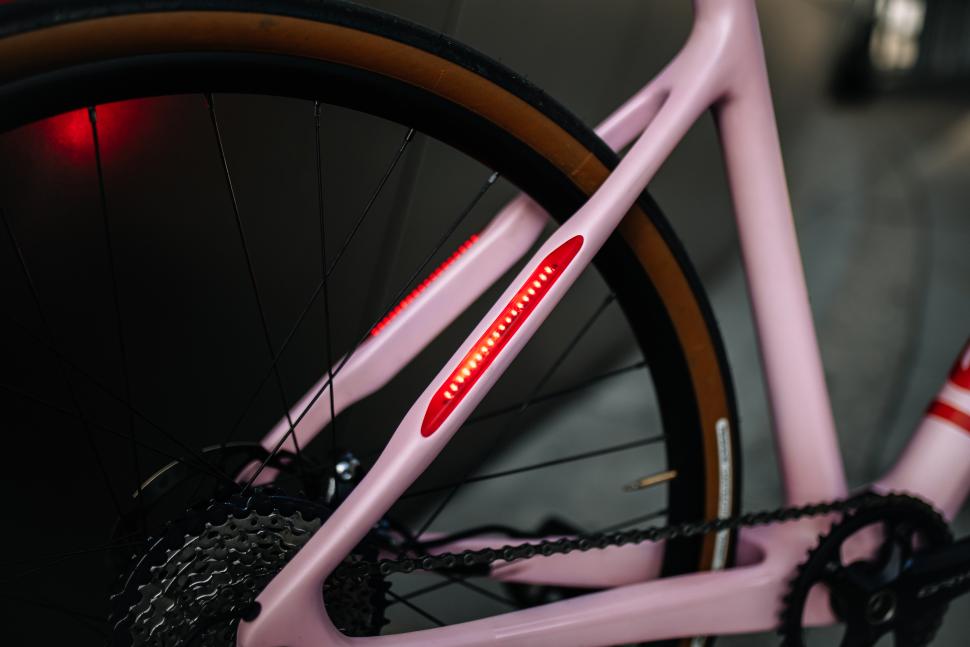 It also comes with fully-integrated LED lighting in the cockpit and seatstays and this hidden cabling is a feature throughout.

LeMond says this fast and lightweight machine weighs in at just 26lbs (11.79kg), which is impressive for an e-bike. 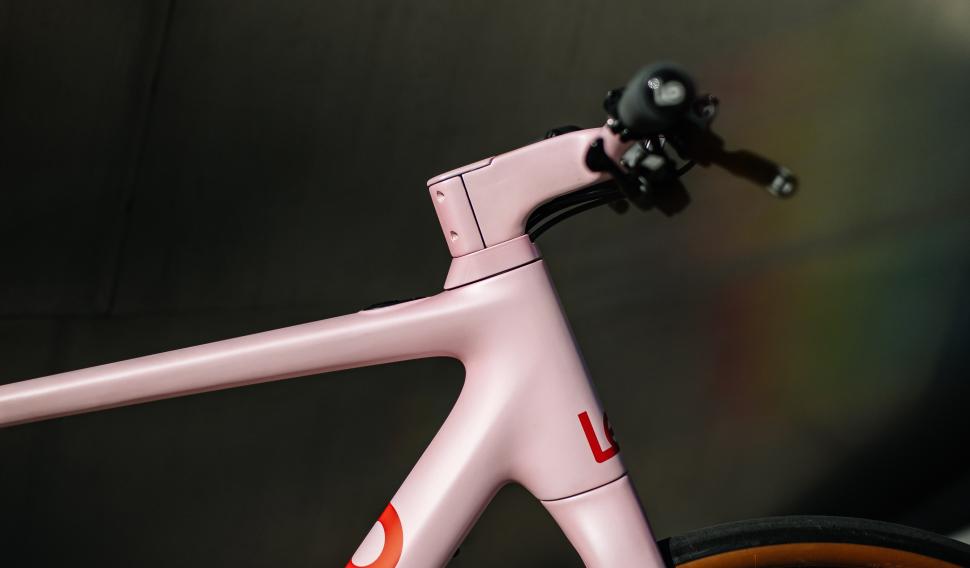 Starting at £4,350, the Prolog is available in three colourways: Blanc, Noir and Rosa. 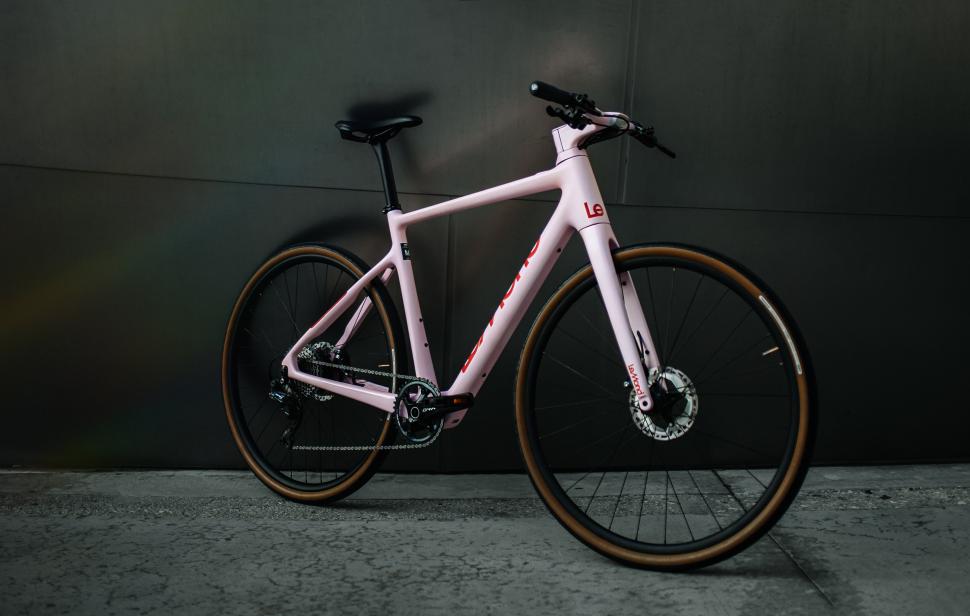 Will you be getting your hands on one of these as soon as they land on UK soil?

Added to this, there is some more news...

LeMond adds: "We're working on a range of road bikes which we will be able to show people later this year." More on this when we have the information.