New InfoCrank 3D Ti directly measures torque and cadence from within the crank arms at a rate of 256 times per second, per crank arm, with claimed accuracy at under +/-1%
by Anna Marie Hughes

Verve Cycling has developed a 3D-printed titanium crankset that offers dual-sided power meter measurement with an error of less than 1% claimed, along with no recalibration or regular re-zeroing required. It claims to be the first power meter to combine “true torque based power measurement with a 3D printed titanium crank arm”... but priced at £4,740, as far as we’re aware this makes it the most expensive power meter on the market. 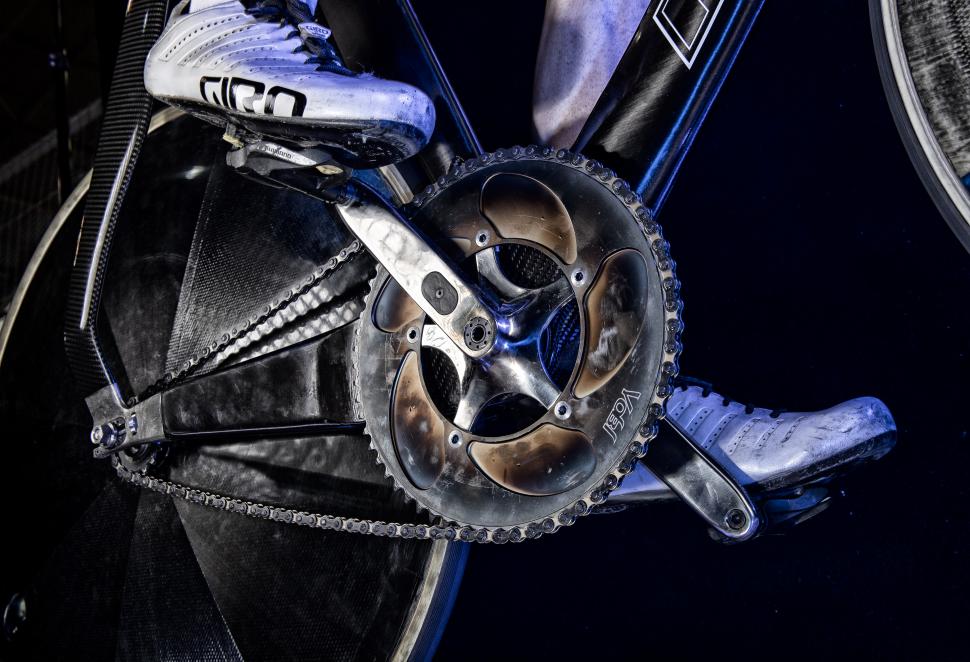 The new InfoCrank 3D Ti - that’s been designed in-conjunction with Metron Addictive Manufacturing -  is claimed to measure rider torque and cadence from within the crank arms to calculate power output with “a degree of accuracy totally unparalleled within the industry”.

> The 10 best cycling power meters: which one is right for you?

Verve Cycling joined forces with 3D titanium printing and composites expert Dimitris Katsanis in 2021 to 3D print the cranks in order to produce what it’s calling a “game-changing power meter”. Katsanis founded Metron Additive Engineering, and is truly an industry veteran. He has been the principal design consultant for Team Sky/Ineos, and is famous for designing the British Cycling track team bikes which were piloted by multiple medal winners at the Beijing 2008 and London 2012 Olympics.

“Traditionally in manufacturing you can only design for areas that you can access – essentially the outside,” Verve Cycling points out.

“However for cranks the ideal shape is a closed box with some internal structures and varying wall thickness. This is very difficult to achieve with traditional manufacturing as you generally can’t get to the inside faces. 3D printing means you can design exactly what you need.” 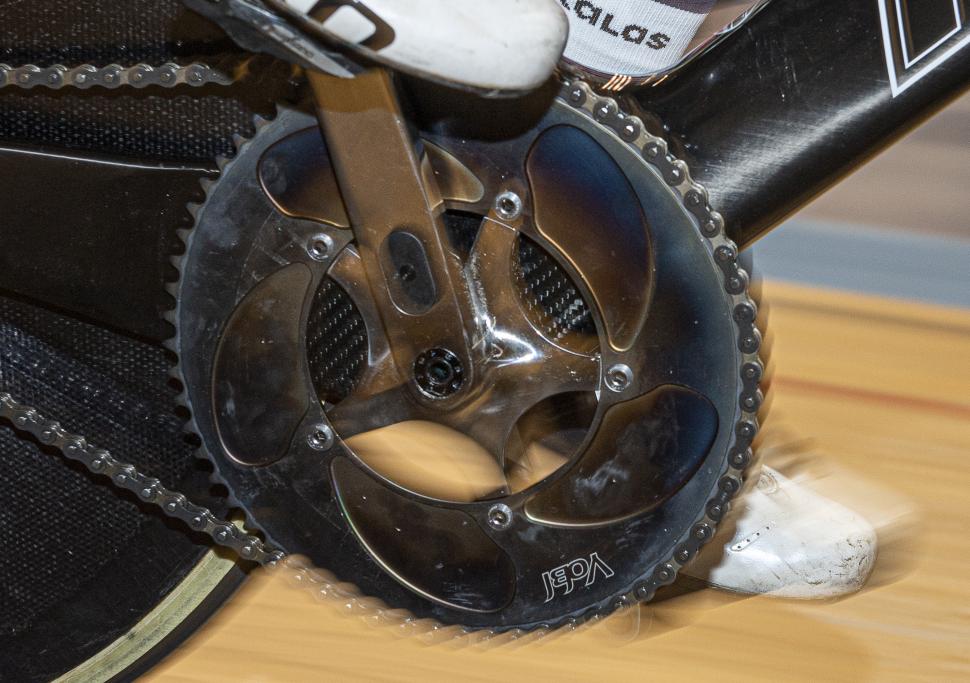 As a result, Verve Cycling says it has been able to produce a crankset that directly measures rider torque and cadence from within the crank arms, at a rate of 256 times per second per crank arm, to calculate a cyclist’s power output. It says other power meters measure multiple forces and use mathematical algorithms to estimate power output.

“The crank arm design and strain gauge placement fully isolate the tangential force, which is the only force propelling you forward, and so as with its predecessor the InfoCrank Road there's no need for ongoing recalibration, zeroing, and all the other tricks designed to average out the unavoidable inaccuracy that comes from not directly measuring,” Verve Cycling explains. 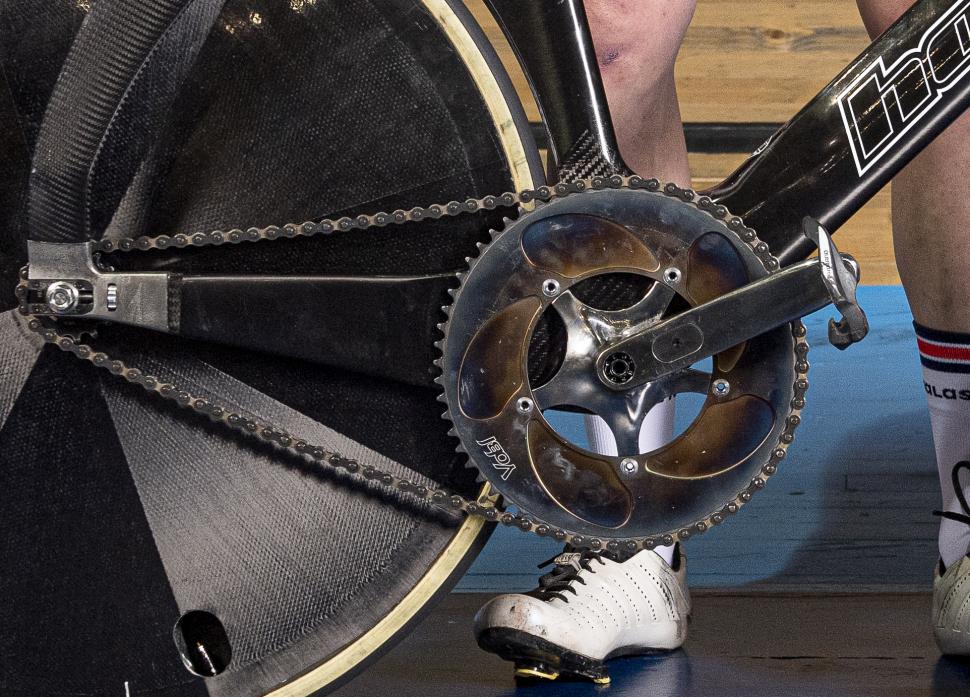 As it's 3D-printed in titanium, “world-beating strength” in a lightweight package is also promised.

“Ti6Al4V titanium is melted by a high power electron beam under high vacuum conditions, at a facility that is aerospace qualified (AS9100 Rev D) - about as high tech as it can be in terms of manufacturing,” Katsanis says.

The track version of the new crank is already being use by the Great Britain Cycling Team, while the road version is expected to be available this spring.

The road variant will have a proprietary 24mm bottom bracket axle that fits straight into the rider’s choice of bottom bracket. With a wide range of lengths available and four-arm and five-arm spiders, Verve Cycling says the power meter can be adapted to any set-up.

The InfoCrank 3D Ti works identically to other InfoCrank power meters, and connects via ANT+ to all common head units.

The road model is being sold for a mega pricey £4,740 - to put that into perspective, the most expensive model we rate is Shimano's Dura-Ace FC-R9200-P which costs £1,200. Verve Cycling says prices for customised versions are provided on request, and the brand adds that it is currently working with five national governing bodies as well as the UCI currently on special projects.