You might have seen some of their products before on World Tour TT bikes. Simon Yates had the fully custom set on his Scott Plasma at the 2019 Giro and fitted extensions are becoming increasingly common as testers search for free speed.

Dan Bigham, WattShop’s Technical Director, pro racer for Ribble Weldtite on the road and Huub WattBike on the track, says that WattShop has been working to the theory that “aerodynamics of equipment in isolation is important but they are dwarfed by the improvements that can be made by adjusting, tweaking, and tuning the rider’s position.” To help with this, WattShop says that they “focused on ensuring the Anemoi aero extensions offers the widest range of adjustability possible, without compromising on performance.”

WattShop’s Anemoi system can be specified with your preferred extension angle riser from 5 to 25 DEGREE, in 5 DEGREE increments. 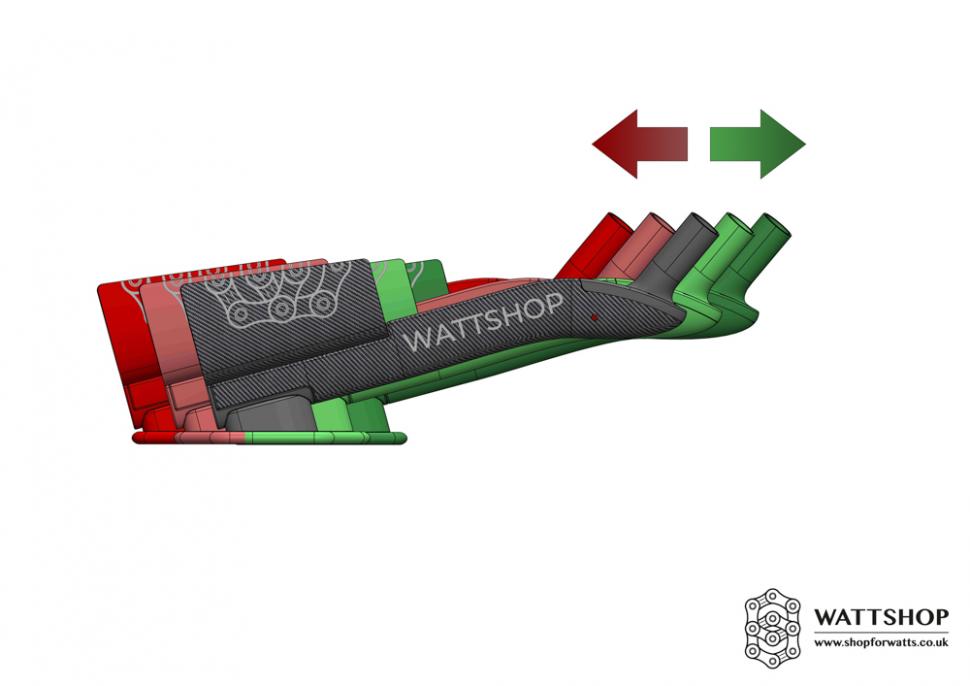 The length of the extensions can also be adjusted by “changing or flipping one of three mount plate options, each giving 20mm of length adjustment.” Those mount plates can also be flipped laterally, giving you “a wider or narrower extension width by 35mm.” This, WattShop says, ensures “that the aero extension aligns with your arm and not just your riser stack.” Each armrest has 35mm of lateral adjustment, +/-17.5mm from the centre position and the extensions can be toed in or out by +/- 5 DEGREE.

The extensions also come with interchangeable hand grips which WattShop say helps with both ergonomics and confidence, helping you hold “a stable and consistent aero position.” The Anemoi Ergo grips are available in four different styles: track, Shimano Di2 SW-R9150, SRAM eTap blip single and SRAM eTap blip double. This offers “a much larger contact area that is designed to fit all hand shapes and doesn’t force those with smaller or larger fingers into unnatural finger cut-outs” claims WattShop. 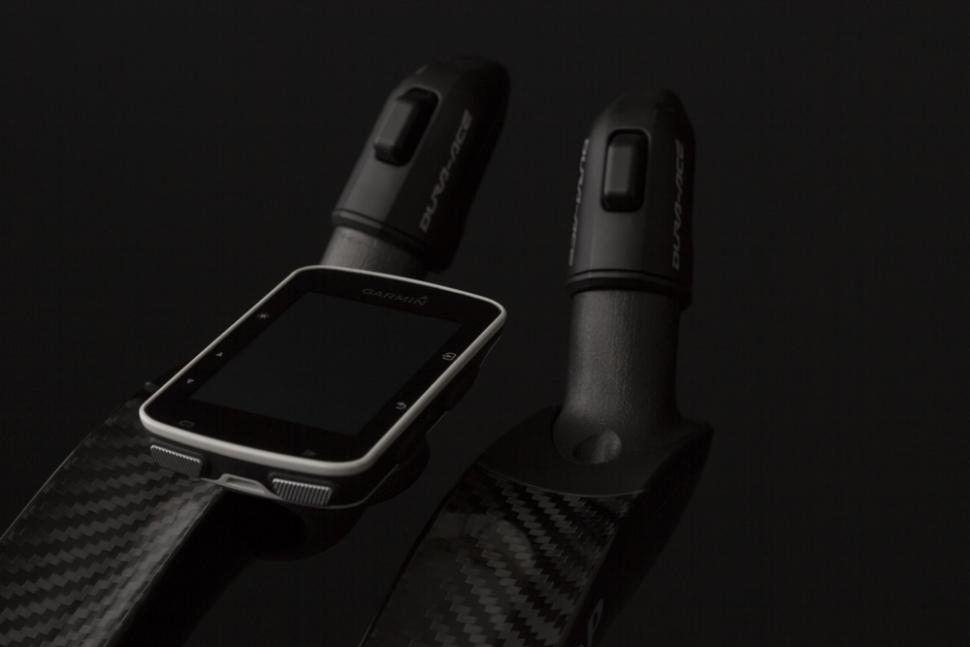 The extension system is designed to attach to your existing base bar via a dual or mon riser mount. WattShop says that “each mounting plate can fit risers with a bolt spacing of between 15mm and 40mm, effectively fitting nearly every riser on the market. Whether they are M5 or M6 thread, we have this accounted for too. The extensions are supplied with M5 and M6 barrel nuts for ‘bolt up’ riser stacks. For ‘bolt down’ riser stacks you can continue to use your current bolts.”

Given the high degree of customisation involved with TT positions, WattShop will also make one-off options of the above adjustment pieces, though there is some additional cost involved. WattShop also has some guides and tools to help you measure up your current position, helping to determine the parts required to create your setup. 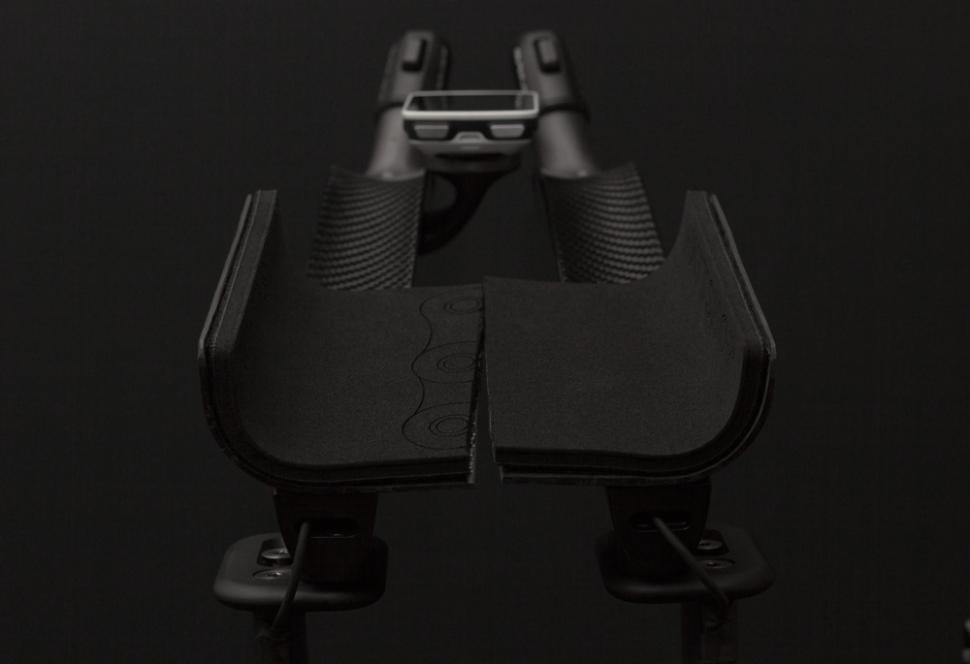 “Aerodynamically we're confident of having the fastest solution on the market. We have introduced a few key design aspects, such as the sunken armrest mount to create a single surface from the armrest foam all the way to the extension grip, minimising the losses created by a gap between the forearm and extension.”

While all that talk of angle adjustments might seem complicated to many outside the TT world, Bigham says that simplicity was a key consideration during the five-year design process. As a result, the extensions are compatible with both mechanical and electronic systems with fully internal cable routing. There is also space in the extension for a five-port Shimano Di2 Junction A box, with a 32x72mm access pocket.

Sounds expensive, right? Well, the Anemoi Aero Extension System will set you back £1,495 for the dual riser model with the mono riser model adding an extra £100. The Anemoi system is available now, with orders placed from 9th June being fulfilled from 17th August.