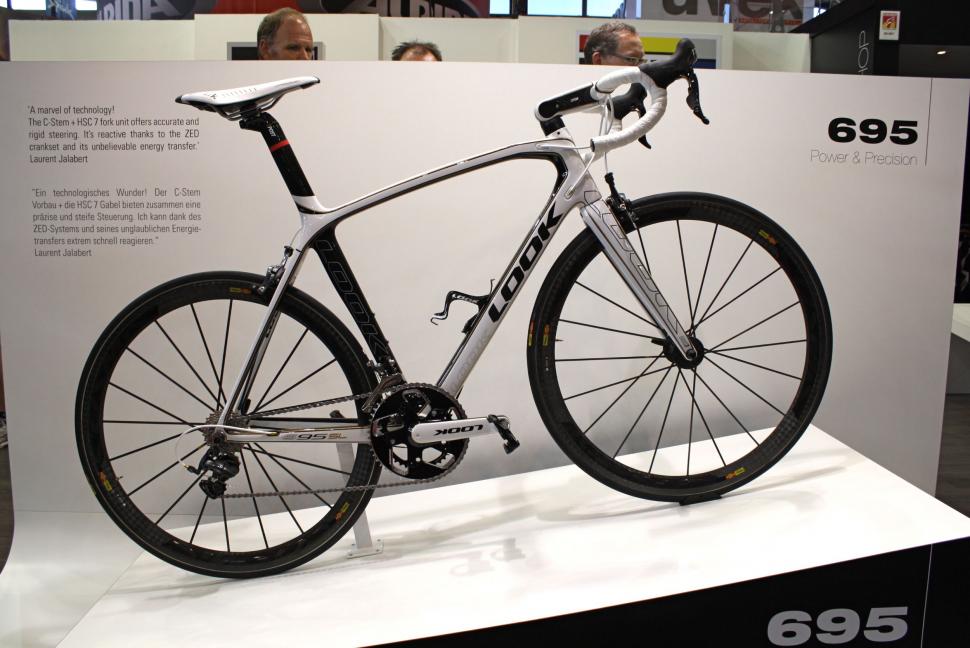 The year of the airbag helmet and the pedal powered submarine. Plus some good ideas.
by dave atkinson

So that's another year come and gone and for the most part we're still riding around on bikes made out of two triangles, with wire spoked wheels and derailleur gears. Nothing's happened to shake the foundations of bike design, but there's been plenty of interesting developments along the way. So sit back and let us recap for you: road.cc's year of tech.

First up, the anti-tech. Research and development departments across the biking world gave out a collective groan this year when the UCI unveiled its grand plans to enforce its design regulations with special stickers to be awarded to compliant frames and forks. And who's going to be paying for said stickers? You guessed it, not the UCI. Cue another year of bickering.

Eurobike is always a feast for the eyes, a mad mix of mainstream new development and quirky asides. Everyone was working on a hydraulic junction box this year, to allow you to use hydraulic discs with road levers. These will probably start to become available next year, it'll be interesting to see whether big manufacturers start to spec them. Road bike wise it was another year of mostly incremental changes, with the notable exception of Look whose 695 road bike packed more innovation in than most of the other major players put together. It's a real looker too. Meanwhile Cervelo were pursuing the less-is-more path to its logical conclusion, coming up with a sub-700g frameset if you've got deep enough pockets.

Other highlights included the Dreamslide (a sort of highlight anyway), the Kraftstoff stand, and Hope's integrated cassette and freehub. Electric bikes were all the range again, with the Bosch bottom bracket system taking over from Bionx as the de facto way to power your powered bike. It's a very good system too, although we might hang fire on the prediction of the e-bike invasion for another year or so. it's never all good news at Eurobike, however, here's one worrying trend we're hoping falls out of favour in 2011...

The most talked about component of the year was Shimano Alfine 11. Shimano's ground-up redesign gave us an eleven speed unit with oil bath internals for a lot less than you'd beed to spend on a Rohloff. There was a lot of discussion about whether it would be a genuine alternative for the road, and still more about when we'd actually see any in the UK, with all the manufacturers that had specced the hub pushing back the relevant models. 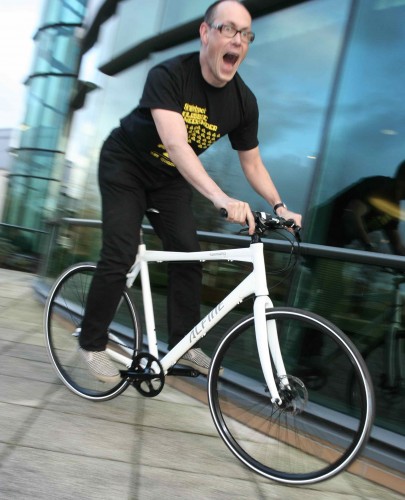 We did finally get one in, and in the end two came at once, which gave us the opportunity to do a proper review; we'll keep the other one for a long term go. The news is good though: it's a great hub, although it's a bit heavier than Shimano would like to think and there's no drop bar shifter. Yet. 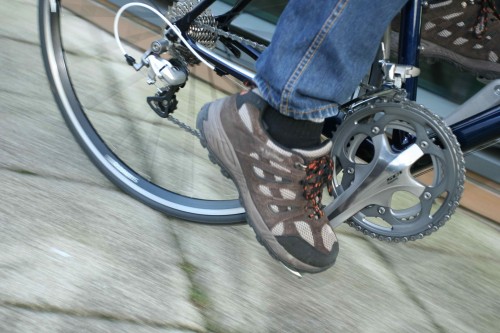 Groupset wise we were treated to new Shimano 105, with lots of tasty stuff dripping down from the Dura Ace redesign of two years ago. SRAM were also kicking out the new stuff, with their new low-end Apex running gear offering a 32T cassette option, which has been dividing opinions on the site but not, it must be said, with the testers; there'll be a full review soon. 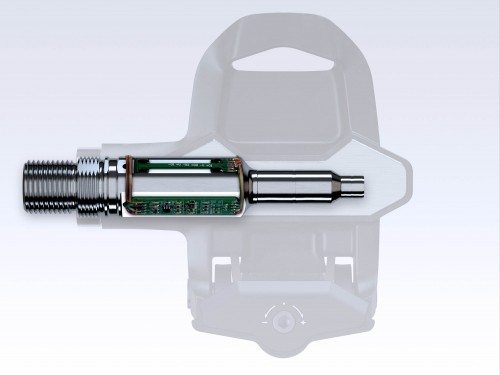 Power pedals were all the range in 2010, falling into two distinct camps. The first, backed by some big players in the cycling telemetry market, measure the power you're putting in and take the place of a power crank or hub. Polar, Garmin and O-Synce all announced their products, or their intentions, this year. The other type of power pedal, backed by a chap in a workshop on the South coast, propel you along with little motors driving the cranks. Sounds crazy but it impressed the judges at Barclay's enough to secure £50k of startup funding. We're still waiting to have a go on the prototypes... 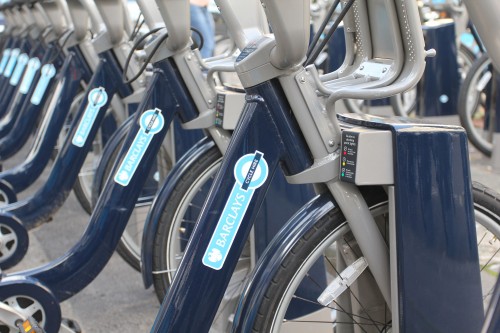 In London the big news was the Boris bikes which launched to great fanfare and have been steadily growing in popularity ever since. The take-up has been good, the bikes haven't been vandalised or nicked like the doomsayers said they would, and even the switchover from pre-registered users to the credit card free-for-all (well, almost free) was fairly painless. It's not been without its glitches and it's not suddenly going to turn London into transport Utopia but it's a hefty slap on the back from road.cc as a positive step.

On the software front we all had a bit of a laugh when it emerged that Apple had filed a patent that showed it was apparently possible for sensors to measure a bike's speed and position and relay the information to the rider. Who knew? Anyway, it was either a blueprint for some great new iPhone apps or a thinly veiled attempt to build a base for litigation against other software companies, depending on your viewpoint. 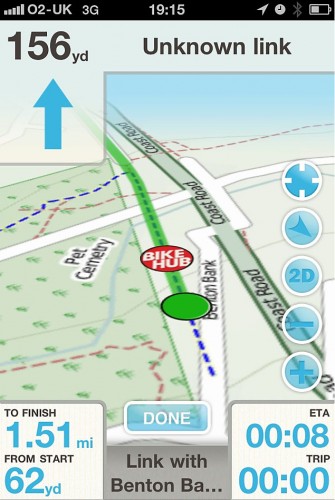 Another iPhone app making waves this year was the Bike Hub app, a satnav and route planner for your phone. It's now available on Android too, and it's free to end users thanks to the UK bike levy which has paid for the development. Chapeau to all at Bike Hub for an excellent bit of development. If you want to go down the hardware route then Garmin's Edge 800 looks like it'll be the benchmark for then next year; we'll have a full review on road.cc soon.

We've had a lot of fun bringing you the best (and worst) tech in 2010, here's hoping 2011 will be a bumper year for bike innovation. And if it is, you'll find out here first. Stay tuned!