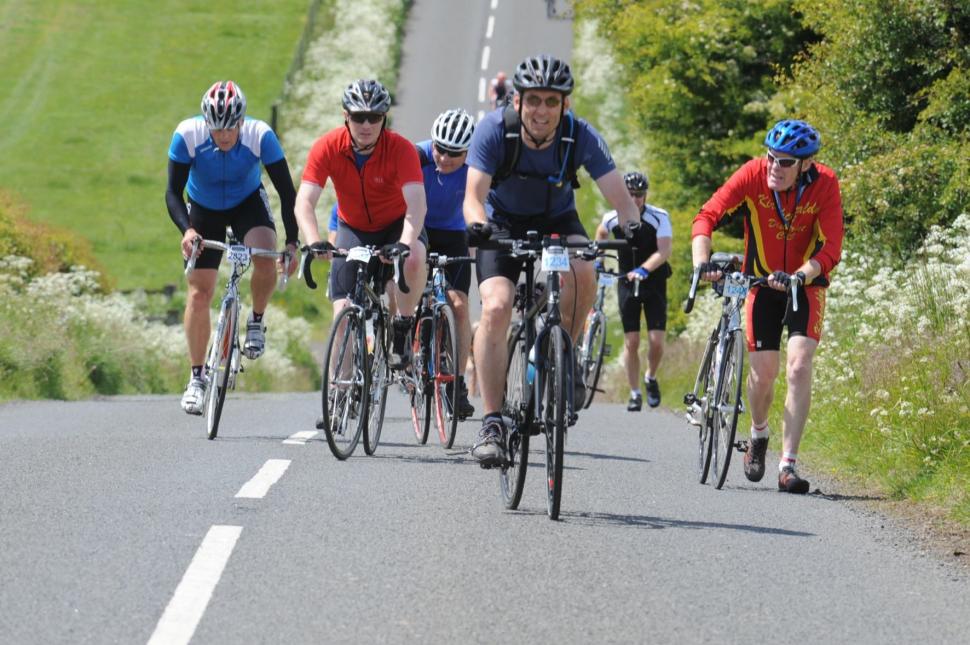 The ride forms part of the Northern Rock Cyclone weekend, running from 11-13 June, which includes the Beaumont Trophy on the Sunday, part of the Premier Calendar series and won last year by Bradley Wiggins as part of his preparation for the Tour de France.

The weekend gets underway on Friday 11 June with a series of criterium races in Leazes Park, with the elite race expected to attract leading racers from Britain, Ireland and the Continent, as it did last year.

Entry to the Northern Rock Cyclone Challenge can be made through the event website, which also includes details of the routes which pass through some of Northumberland’s spectacular scenery.

It costs adults £20 to enter, which includes feed stations, electronic timing, free bike checks at Cyclelogical in Newcastle, plus a personalised certificate, and phoptos of individual riders will also be available.