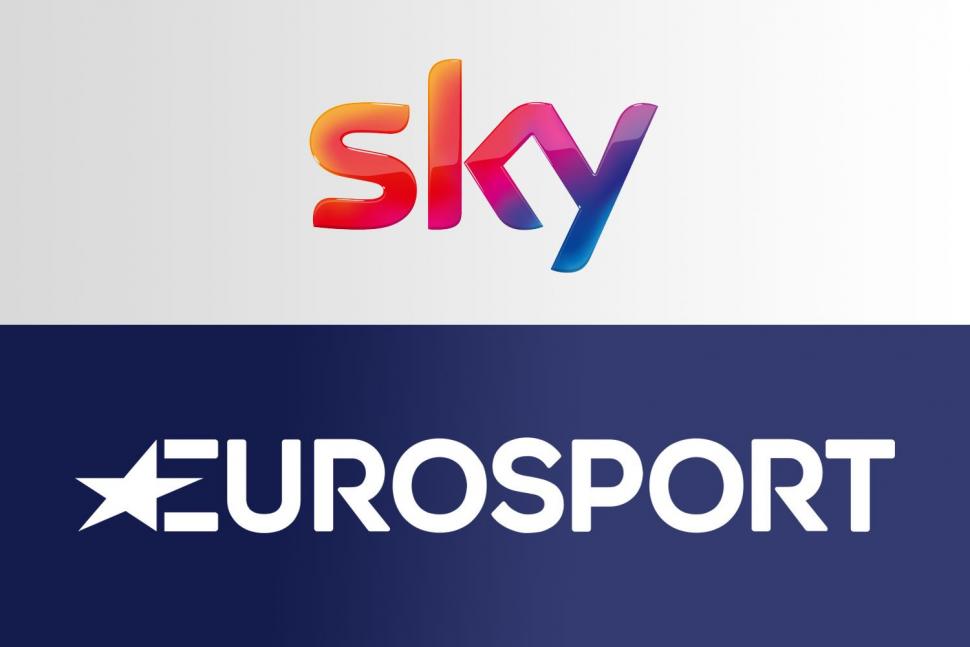 Eurosport to stay on Sky as last-ditch agreement reached

Eurosport will remain available to Sky subscribers in the UK after the channel’s owner, Discovery Networks, settled its dispute with the pay-TV provider just hours before it was due to pull the plug on its programming.

The two media giants had been in dispute over the amount of money Sky pays Discovery for the content it provides through channels including Eurosport, which plans to broadcast 200 days of live cycling this year.

Discovery had claimed that the money it receives from Sky now is less than it obtained a decade ago, and threatened to withdraw access to its channels from midnight yesterday.

However, with less than four hours remaining, it said that it had reached an agreement with Sky.

Managing director of Discovery Networks UK, Susanna Dinnage, said: "We want to thank our millions of viewers and fans for their overwhelming support over the last few days.

"We have reached a new agreement that guarantees Sky’s customers access to Discovery’s wide range of channels and programmes for years to come."

While the hatchet appeared to have been buried, the two sides continued to squabble yesterday evening after Stephen van Rooyen, CEO of Sky UK, claimed that “Discovery accepted the proposal we gave them over a week ago.”

Discovery denied that was the case, with a spokesman saying: “The deal we reached with Sky is meaningfully better than our former agreement and their proposal.  Furthermore, our new arrangement enables us to control our destiny in more ways, with even more opportunities to invest and launch channels and consumer services."

Last week, Eurosport announced that it had secured exclusive UK rights to the Giro d’Italia and other major Italian races until 2020 following a four-year extension of its existing contract with race organisers RCS Sport.

The channel will also be showing major races including the Tour de France and other races owned by ASO such as Paris-Roubaix, as well as events organised by Flanders Classics such as the Tour of Flanders.