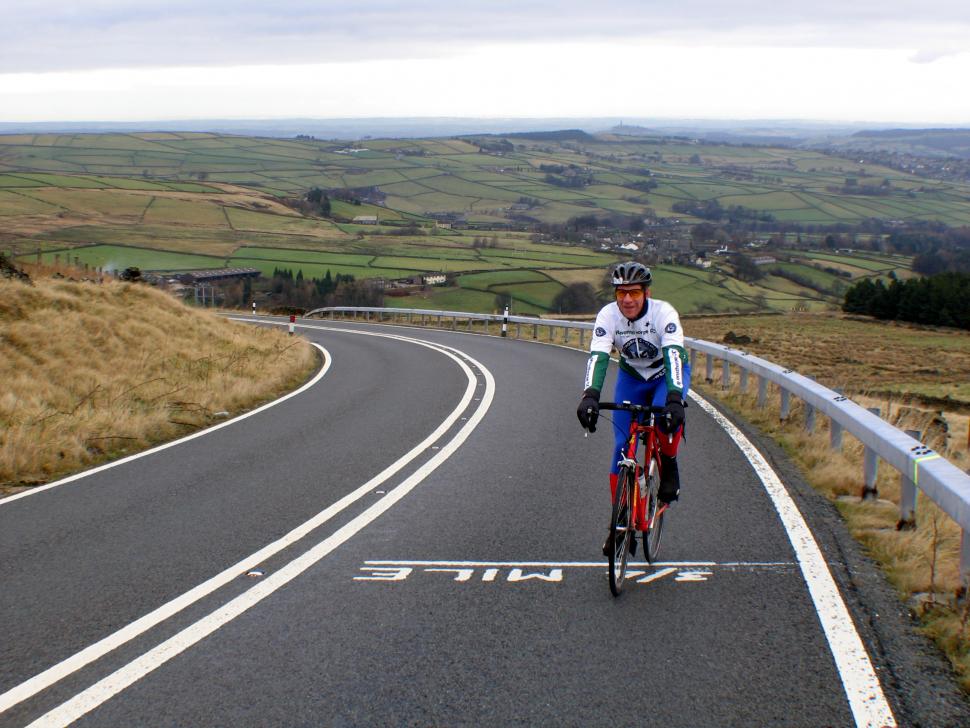 British cycling legend Brian Robinson has given his name to a popular charity cycle challenge held annually in the Pennines around Huddersfield. From now on what was the Kirklees Cycle Sportive will now be know and the Brian Robinson Cycle Challenge.

The Kirkles Cycle Sportive has run over the last three yearson the last Sunday In April and this year's ride, under its new name, is on the 26th. Explaining the decision to re-name ride organiser Martin Bolt said that although the Kirklees Cycle Sportive had grown over the last three years and succeeded in attracting riders from as far away as London and Scotland its name caused problems because so few people actually knew where Kirklees was – some even thought it was in Scotland… which might explain the Scottish entries.

Naming the ride after Robinson, who is a local rider, seemed a logical step towards firmly establishing the event and commemorating Brian’s achievements so ride organiser Martyn Bolt approached Brian and asked if they could use his name. 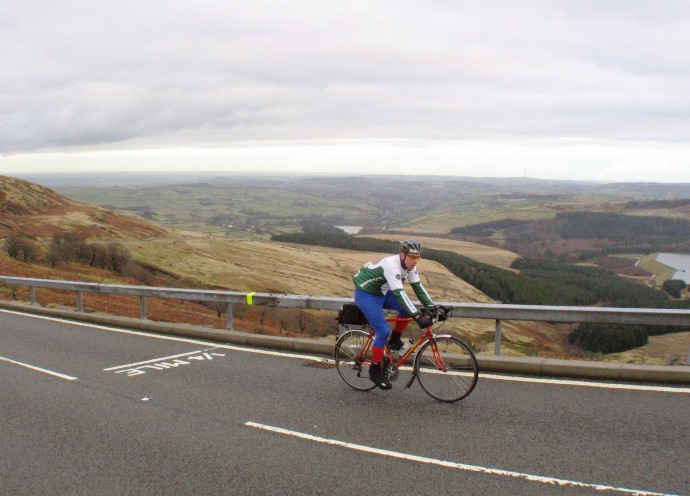 “After some deliberation and looking at various options for using Brian’s name we chose the Brian Robinson Cycle Challenge, as it exactly says what the event is all about. The ride is aimed at allowing riders to enjoy themselves, raise money for good causes but is without doubt challenging”

Brian Robinson is a Mirfield cyclist, who represented GB in the 1952 Olympic road race along with his brother Desmond. He later went on to achieve further international accolade as a pioneering continental professional cyclist in the 1950s and early ‘60s.

Speaking of the ride that now bears his name Brian had this to say,

“I have ridden every inch of this route many times myself and I know that riders are in for a memorable experience. We hope that the support on the day in terms of HQ, marshals and feeder stations will make sure cyclists can take the route at whatever speed they like, but they will finish the ride knowing they have had a good work out”

If you fancy giving the Briand Robinson Cycle Challenge a go you can enter online, and update your entry and you can also view the entry list online too.

Proceeds from the ride will be donated to charity and the organisers will announce the charities to benefit from this year's ride closer to the event. Previous rides have raised money for the Yorkshire Air Ambulance, the Forget me not Trust, and Epilepsy Action. 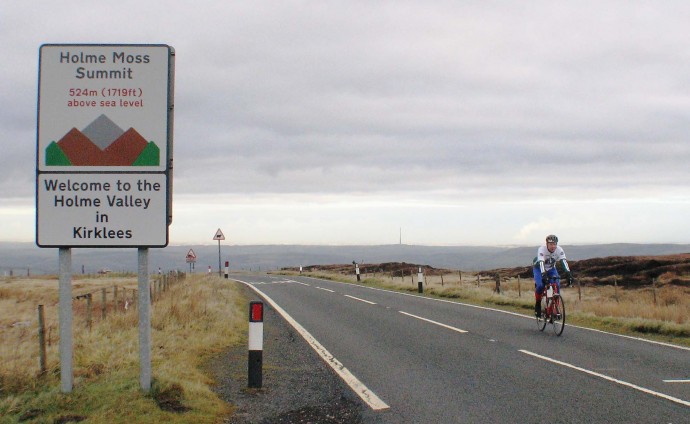