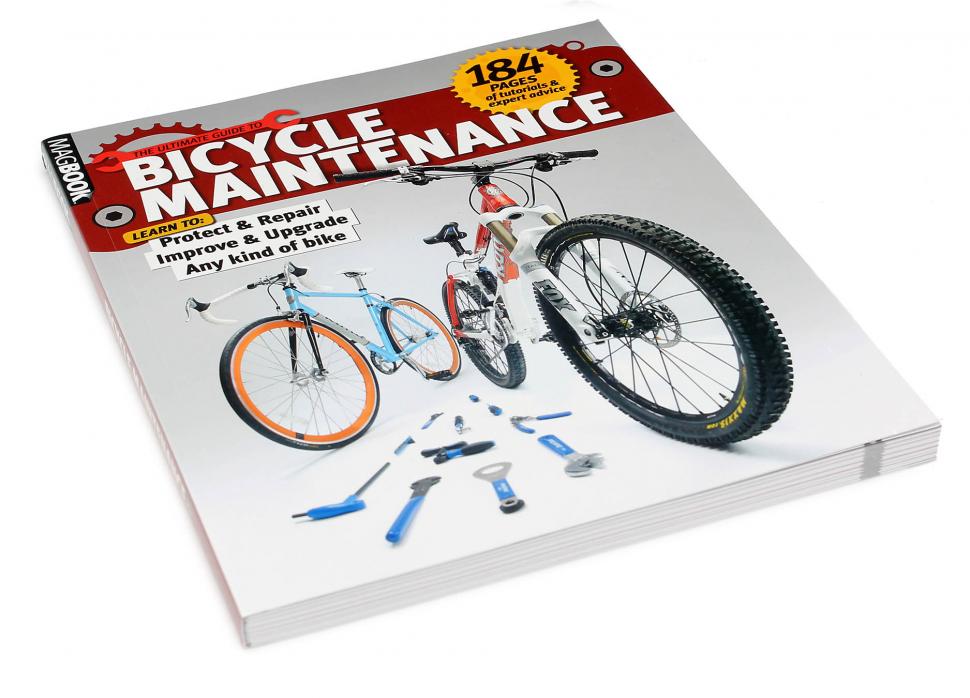 Cyclists in Greater Manchester will be able to take advantage of two free bicycle maintenance workshops in Openshaw in the coming month.

Transport for Greater Manchester (TfGM) is putting on the sessions on July 29 and August 6 from 5.30pm-7.30pm, at Bikeright! Headquarters.

They are for over-16s and offer tuition in brake and gear maintenance, puncture repair and general smooth running of your machine.

Cyclists are encouraged to bring their own bikes, although there will be demo models available to practise on.

TfGM is also offering adult learn-to-ride courses in a safe and supportive environment. For more information on all the local cycling initiatives, click here.

It's all part of the bid for £20 million of cycle funding, which TfGM says will transform the city into the UK's premier cycling city after London.

Transport for Greater Manchester (TfGM) says that if its bid is successful, it will spend most of the money on “a series of more continental-style, largely segregated, cycle routes within the heart of the conurbation, together with the delivery of a number of cycle and ride stations.

It adds that “to get more people on their bikes using these new facilities, we’ll deliver a programme of promotion and engagement designed to trigger a generational shift that has the potential to ‘mainstream’ cycling.”

Among the council’s aims to promote cycling, reports the Manchester Evening News, are a network of cycle routes alongside canalside towpaths, centred on Sportcity where the National Cycling Centre is located, a programme to repair potholes on key routes into the city centre, increased provision of cycle parking including underneath apartment blocks that are currently planned, free cycle training and encouraging more women to take to two wheels.

Meanwhile, following the successful launch earlier this year of a Brompton Cycle Hire Dock at Manchester Piccadilly station in March this year, making 40 folding bikes available for hire, the council is now seriously considering private funding options for a cycle hire scheme throughout the city, similar to London’s Barclays Cycle Hire Scheme, or the Vélib’ initiative in Paris.