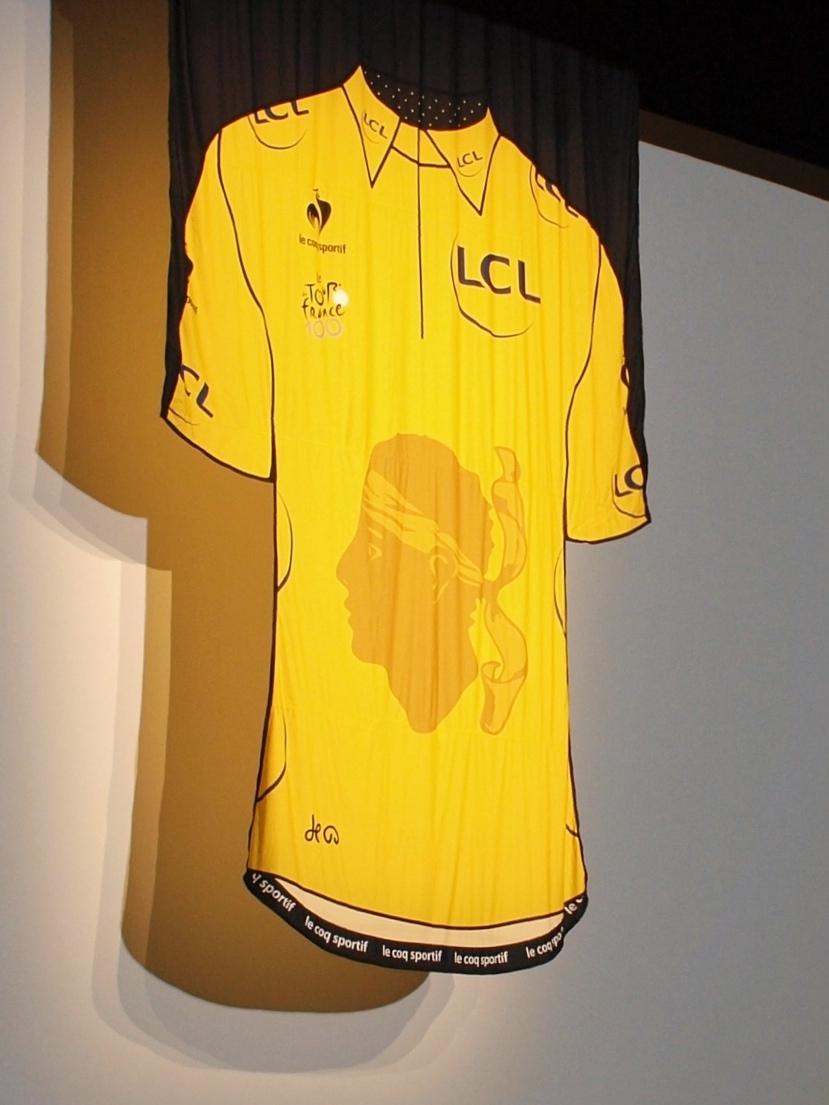 Amaury Group appoints bankers to explore options for businesses including ASO and L'Equipe...
by Simon_MacMichael

The company that owns the Tour de France is reportedly up for sale – and cycling’s biggest race is one of the assets on the block, according to French financial newspaper, La Tribune.

An article that appeared in the print version of the newspaper yesterday claims that family matriarch Marie-Odile Amaury plans to sell off the entire Amaury Group, with the exception of its real estate holdings.

Businesses being sold would include newspapers L’Equipe and Le Parisien, plus Amaury Sporting Organisation, which owns the Tour de France, other races including Paris-Roubaix, Liège-Bastogne-Liège and Paris-Nice and, away from cycling, the Paris-Dakar Rally.

La Tribune says that after initially appointing bankers Rothschil, the group has now instructed Lazards to explore options on its behalf.

It adds that while potential sales of group businesses have been mooted before, this is the first time the Tour de France – which the newspaper describes as “the goose that lays the golden eggs” – has specifically been included.

It was not reported whether the business might be for sale as a group, although typically banks will look at possibilities including selling off parts of a business separately.

As for potential buyers, pro cycling insider blogger Inner Ring pointed out on Twitter that the Gulf state of Qatar has been building up a portfolio of assets in French sport, and already has dealings with ASO.

The Qatari royal family owns football club Paris St Germain through the Qatar Sports Investment arm of its sovereign wealth fund, and Qatar Airways is the official airline of the Tour de France. ASO also organises the Tour of Qatar.

L’Equipe took on the organisation of the Tour de France in 1947 after the newspaper that previously ran the race, L’Auto, was shut down after being accused of collaboration with the Germans during the Second World War.

Jacques Goddet, who had been race director since 1936 when he took over from Henri Desgrange, had launched L’Equipe in 1946 together with publisher Emilien Amaury.

In 1993, ASO, which by now incorporated the Société du Tour de France, formally became part of the Editions Philippe Amaury arm of the Amaury Group.

Over the years, the race, originally founded to sell newspapers, has seen broadcasting rights emerge as its main income stream, and is by far the biggest contributor to ASO’s profits each year.

But as a Bloomberg article last year highlighted, ASO has come under pressure from teams to share revenue generated by the Tour and other races, and also faced a potential threat from the proposed World Series Cycling ‘breakaway’ league, although talk of that has gone quiet in recent months.

The same article also recalls that in 2006 and again in 2010, investors including Lance Armstrong were considering a bid for Editions Philippe Amaury, which was said to be worth up to $1 billion.

Earlier this year, publisher Lagardère sold a 25 per cent stake in Editions Philippe Amaury back to the Amaury Group for a rather more modest €91.4 million, which would imply a value of around €365 million for the business as a whole – although an external sale could generate substantially more, particularly if a number of bidders were interested.

One thing is certain however. Having been stripped of the seven editions of the Tour that he won between 1999 and 2005, and facing a string of legal challenges that threaten his fortune, Armstrong won’t be among the potential bidders now.