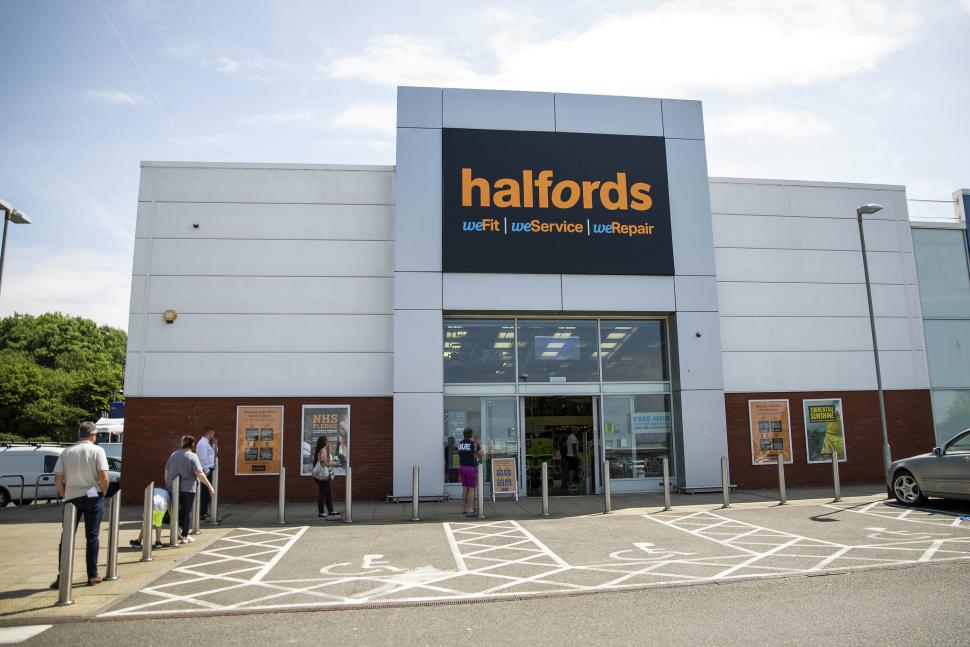 "Halfords is a household name and we expect companies like them to know and act better": Information Commissioner's Office concluded, fining retailer £30,000...
by Dan Alexander

The UK's largest retailer of cycling products and services, Halfords, has been slapped with a £30,000 fine after an investigation found nearly half a million unwanted marketing emails had been sent promoting the Fix Your Bike scheme.

> Mechanic tells road.cc how Fix Your Bike scheme has slowed his workload as people wait for next wave of vouchers

"It is against the law to send marketing emails or texts to people without their permission," Andy Curry, head of investigations at the ICO, said.

"Not only this, it is a violation of their privacy rights as well as being frustrating and downright annoying. Halfords is a household name and we expect companies like them to know and act better. 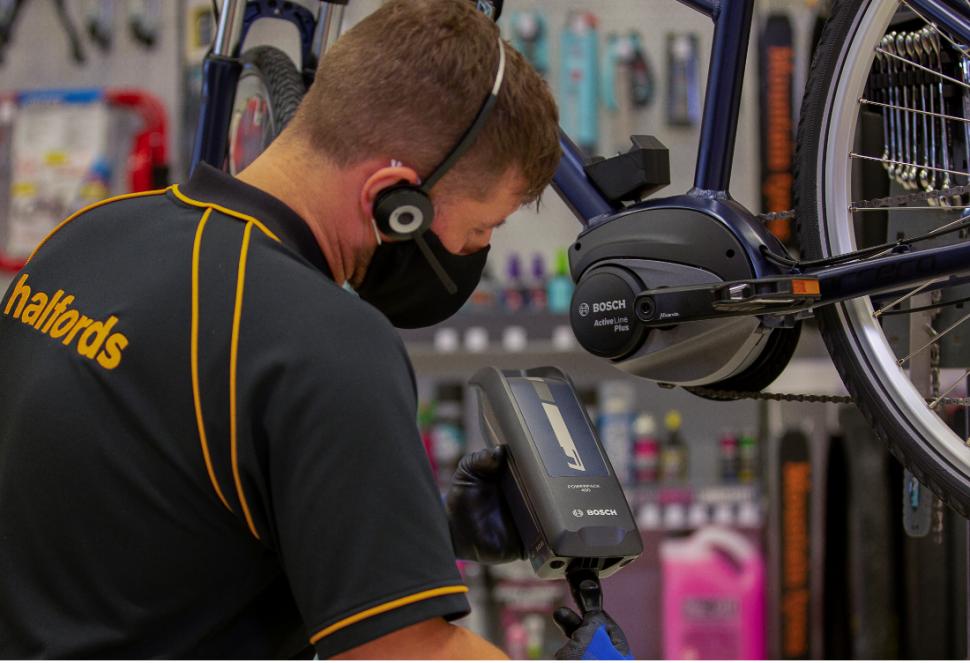 "This incident does not reflect well on the internal advice or processes and therefore a fine was warranted in this case. This also sends a message to similar organisations to review their electronic marketing operations, and that we will take necessary action if they break the law."

People who received Halfords' Fix Your Bike scheme emails had not 'opted in' to marketing from the retailer, meaning Halfords could not offer a way to opt out of the marketing emails, the ICO said.

The £30,000 fine falls well short of the ICO's maximum financial penalty of £500,000 for companies who send unwanted marketing emails. 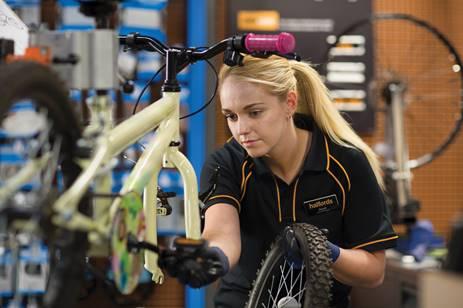 A Halfords spokesperson said the retailer was "surprised" at the decision as it was sent "in collaboration" with the Department for Transport.

We are very surprised at this decision. The email was sent as part of a collaboration with the Department for Transport (DfT) and the Energy Saving Trust. Its principal purpose was to alert people to DfT's Fix Your Bike voucher scheme and inform them on how to redeem the vouchers.

This was an important part of the government's strategy for dealing with the profound and urgent transport issues caused by the pandemic.

We understand that only one individual complained. We believed at the time – and continue to believe – that the email complied with the rules.

In any event, it is disappointing that the ICO has not taken into account the unique circumstances in which the email was sent.

The government announced the Fix Your Bike scheme, eventually opening in late July 2020, in response to the pandemic, offering users a voucher worth £50 to help restore neglected bicycles to a usable standard.

However, come the summer of 2021, the scheme was reported to have closed with just 4 in 5 of the vouchers being released.

During its time in operation, which saw further batches of 150,000 vouchers released to the public in the first half of 2021, mechanics and bike shops reported problems in being refunded for work they carried out.

One bike shop owner branded the scheme a "nightmare", with delayed payments from the The Energy Saving Trust and customers cancelling bookings.