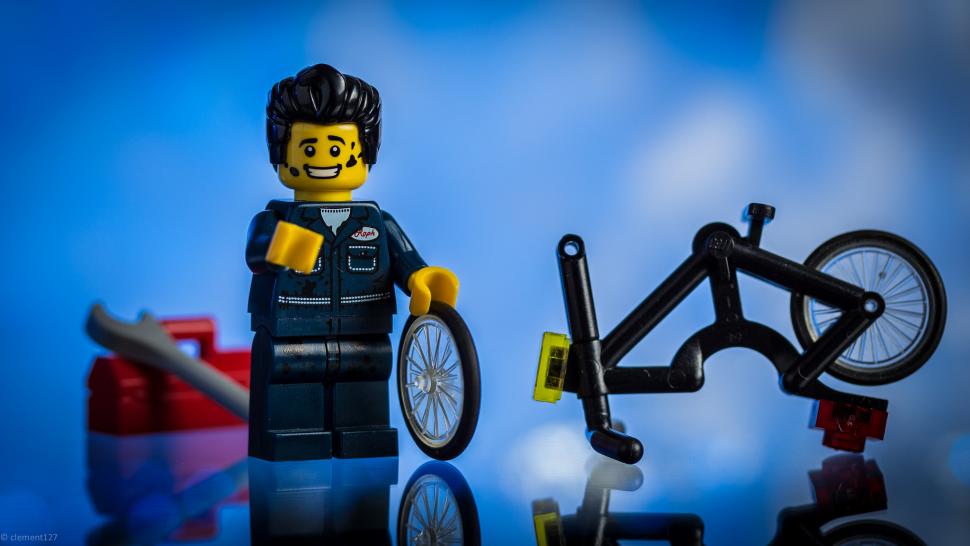 Mechanic tells road.cc how Fix Your Bike scheme has slowed his workload as people wait for next wave of vouchers

A bicycle mechanic who set up shop in March after his previous events company went out of business due to the coronavirus pandemic has told road.cc that he has seen a fall in trade since the government’s Fix Your Bike scheme went live last month as people wait for the next wave of vouchers to be issued – and that he is still waiting for payment for work he has carried out under the initiative.

First announced in May but not going live to the public until late July, the scheme enables people in England to get bikes that may have been left unused in garages or sheds back in the road with the help of the £50 vouchers, with the government keen for people to use active modes of travel whenever possible, rather than drive or take public transport.

So far, just 50,000 of the planned 500,000 vouchers have been released, supposedly to avoid overwhelming retailers and mechanics signed up to the initiative – but trade sources last week were expressing concerns over when they would be paid.

After we published that article, one road.cc reader who established himself as a bike repairer after his events company closed down due to COVID-19 emailed us to say that not only had he not been paid for work carried out under the scheme, but it also affected his workflow due to potential customers waiting for the next tranche of vouchers to be released.

Speaking to road.cc anonymously – we’ll call him 'Steve' throughout the article – he said: “What i am finding is that my regular business has slowed.

“Where I have been repairing 30 bikes a week, after the voucher scheme initial rush, I now only have ten booked this week [ie last week – Ed] as customers seem to be waiting for the next voucher release.

“This is creating surges and holes in my workload which overall in not good for business. That, on top of a two-week lag in payment for repairs ordinarily paid on receipt of the fixed bike means that this scheme is not necessarily good for business.”

We contacted Steve, who established his business on 13 March to follow up on his comments, and asked him whether he had seen a big spike in demand following lockdown at the end of that month.

“I am assuming that I did, to be honest, I shut down from the 1st to the 28th April when the virus was at its worse but since May it has been manic,” said Steve, who mainly works on his own although he does have another freelance mechanic he can call on when things are particularly busy.

“I did not have to advertise, the work just came in. Since the voucher scheme has come in and lockdown has ended, it has slowed but I am still making a decent living.”

Asked about the condition of bikes that are being brought in for assessment and repair under the scheme, he said: “This varies from shed bikes that need serious work to bikes that need only a quick going over to get them roadworthy.

“I am making the assumption that a bike that has flat tyres and iffy brakes is NOT roadworthy and requires attention. If not, I can imagine I will get the wrath of a lot of customers. 50 per cent of bikes I see outside the scheme are not fully roadworthy so there are a lot out there.

“I have, however had two bikes I have had to refuse. One was a £5k time trial bike and the other was a high-end mountain bike who wanted a dropper post service. I refused the voucher service to both customers, and both were fine.”

Steve provides a standard service at £55 or a full service for £75, plus any necessary parts etc. We asked him which one people tended to go for under the voucher scheme?

“So mainly, it is a contribution to making the bike much better, which in my mind is what the scheme is all about.”

The total bill for bikes falling under the voucher scheme typically comes to between £75 and £100, he told us.

The scheme requires repairers to verify the customers’ identity when taking the bike in, as well as providing pictures of the bike when claiming on the voucher. We asked Steve whether that had created any extra paperwork for him.

“The admin is fine now I have overcome my initial difficulty, which was I took the photograph with my iPhone but the site would not accept the iPhone file extension. So I now take the photo, upload it to Google Drive and then take a screenshot.

“However, there was no guidance or reason that the initial upload did not work, just an initial error message and the never ending rotating wheel.

“More importantly, there is no helpline and they did not and have still not responded to my emails (three of them). In the end, I figured out the issue myself.”

Steve said that to date he has repaired 23 bikes under the scheme, adding, “I have been very busy throughout the summer and this was just a part of the surge.”

Payment is another issue, however.

Under the terms and conditions of the scheme(link is external) for participating repairers, issued in June, the Energy Saving Trust (EST), which administers the initiative on behalf of the Department for Transport (DfT), says it will download claims weekly, “with payment made within 5 working days of download (+ 3 to 5 working days for BACS).”

But Steve told us: “I have submitted all but two of my vouchers as they are awaiting parts. My first voucher was submitted on the 4th August and as of today, 24th August, I have not received a penny or any correspondence as to when I will be paid.

“Cashflow is good currently so i am not overly bothered but if this continues into the winter, it will become harder.”

Regarding the scheme generally, he said: “I am slightly concerned that people are waiting for vouchers and not putting their bikes in for work, but at the same time, I don’t think the scheme was well advertised as many customers had not heard of the scheme.

“I am also interested in some of the mechanics that have registered. One local guy, Mike the Bike, has an email address of a bookshop and his workshop, as shown on Facebook, is a warehouse for the bookshop.

“Saying that, I work from my private garage, but I am a standalone service centre. But also, I have noticed that [some] main bike shops are not participating. I was also told by  a few customers that they thought only Halfords could accept the vouchers,” he added.