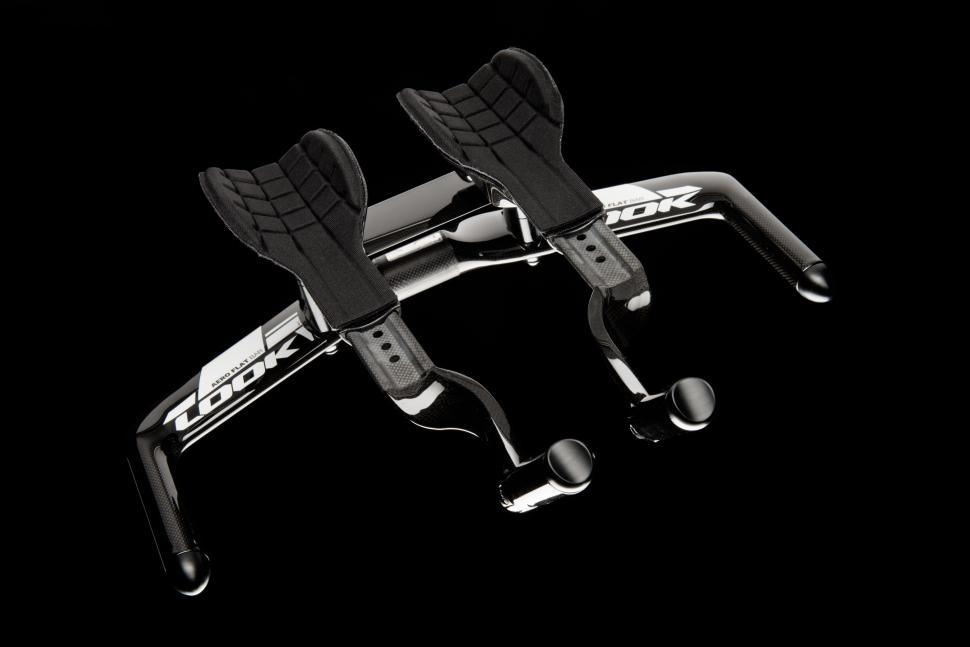 The lengthy arm rests on these barmy-looking new bars are designed for optimal ergonomics, and they've been through extensive wind tunnel and CFD testing to save you some watts
by Jack Sexty

Look have launched what they claim is "the latest standard in aerodynamic handlebar extensions", the full carbon Aergo. They have lots of adjustability, huge arm rests that pad out the elbows and forearms and have spent extensive time in the wind tunnel to refine aerodynamics.

Made in France, the bars weigh just 790g and are UCI-legal, so can be used for time trials and track as well as triathlon. The unusual design was born out of the aim to create the most ergonomic bar possible, with enough adjustability to maximise a rider's aerodynamic profile. This was refined both in the wind tunnel and using computational fluid dynamics from hundreds of test laps on a velodrome. 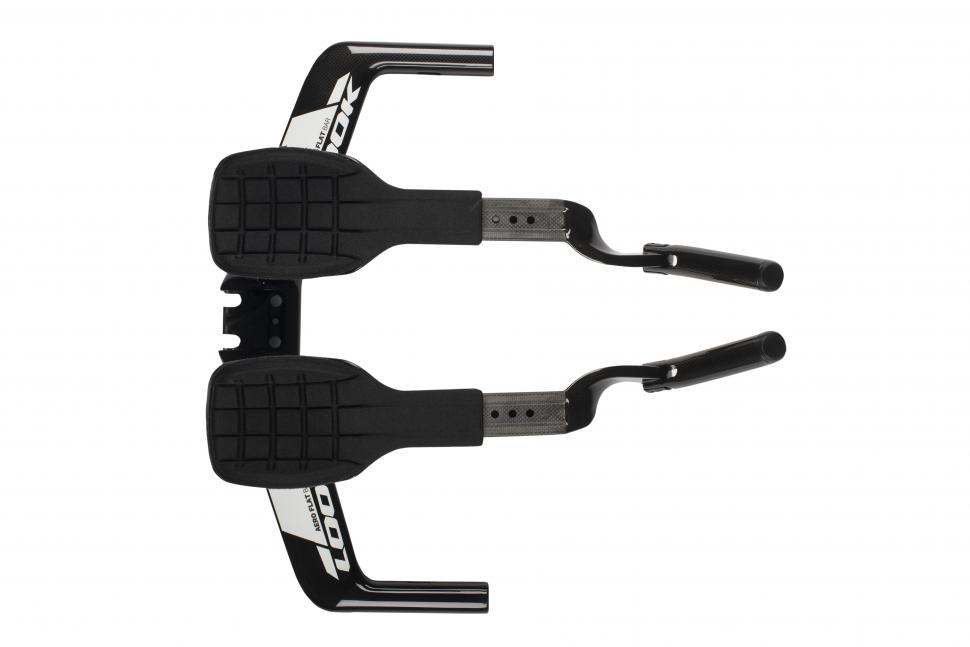 Aergo can offer an angle of up to 75° at the end of the extension arms, with 0-7° of lateral adjustability from the ergonomic armrests to the tips of the extensions. Those armrests have much more extensive padding than we're used to seeing on aerobars, making them more comfortable over long periods. Look say raised sides of the armrests also provide aero benefit, as they cocoon the rider’s forearms to present less frontal area that could cause drag. The extensions have up to 55mm of stack height and up to 20° of inclination, with 54mm of reach adjustment. The width can also be adjusted from 97.5mm at their narrowest to a maximum width of 205mm.

You get a UCI-legal carbon bridge as standard, and for an additional cost you can also have a triathlon-specific version with integrated bottle cage and head unit mounts; there are mounts for Garmin, Wahoo and Polar computers included. There are three versions, the first being the 'Road 31.8 Aeroflat' with both electronic and mechanical cable routing. There's also a track version with no gaps for cable routing, and a 796 Aeroflat model made specifically for the Look 796 Monoblade time trial bike. 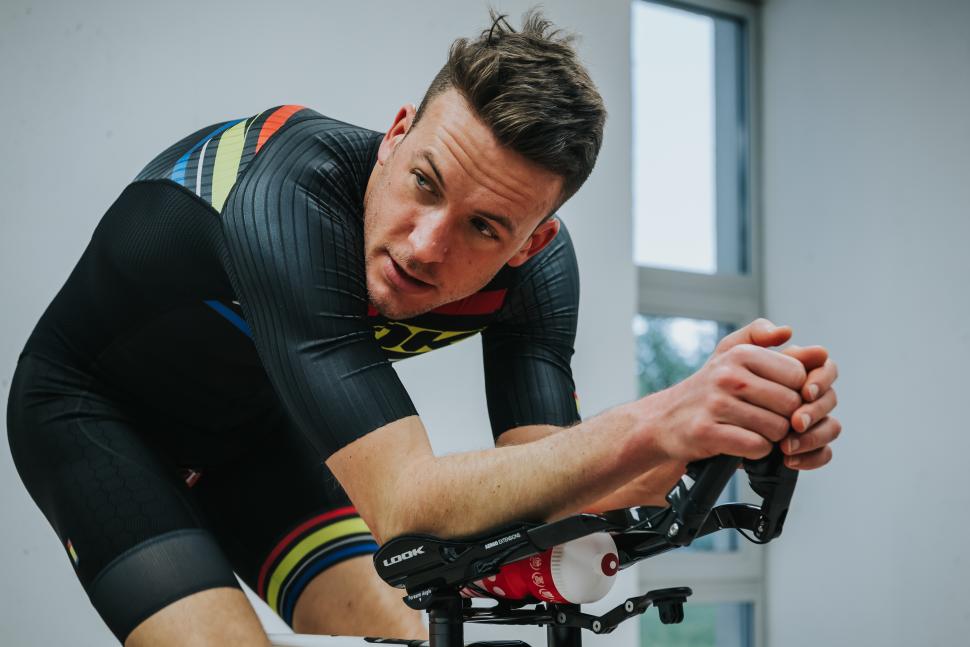 Want a pair for yourself? You may have to save up, as the base bar and extensions will set you back a whopping £1,069, that's before you've had a bike fit (strongly advisable) and got the extensions cut down to size. As an upgrade kit to have them on a Look 796 bike it's £779, and if you want the additional carbon bridge for triathlon it's another £145. If you're proper loaded, you can head over to Look's website for more details and buying options.