We've had a nosey at the GPS of choice for Team Sunweb in more detail. Here are the top five need-to-knows that might not be so obvious at first glance...
by road.cc

This article includes paid promotion on behalf of Sigma

So without further ado here are five more cool things about it, the bonus sixth being that it comes in a cool box according to Dave... 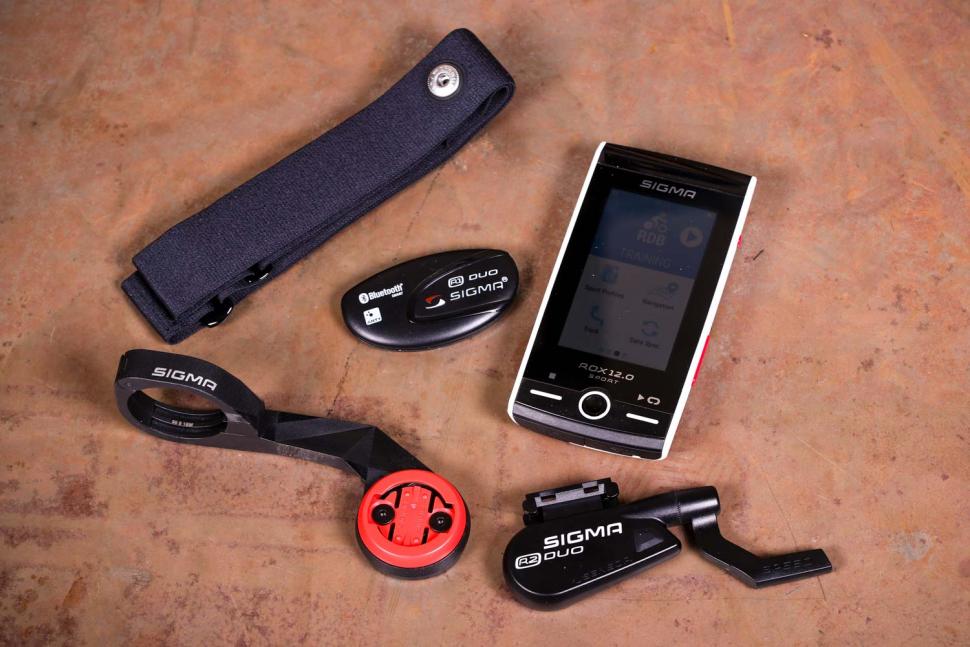 An out-front mount, GoPro mount, two extra stem mounts, a speed/cadence sensor and a heart rate monitor all come as part of the bundle deal; everything you need to get started and more. 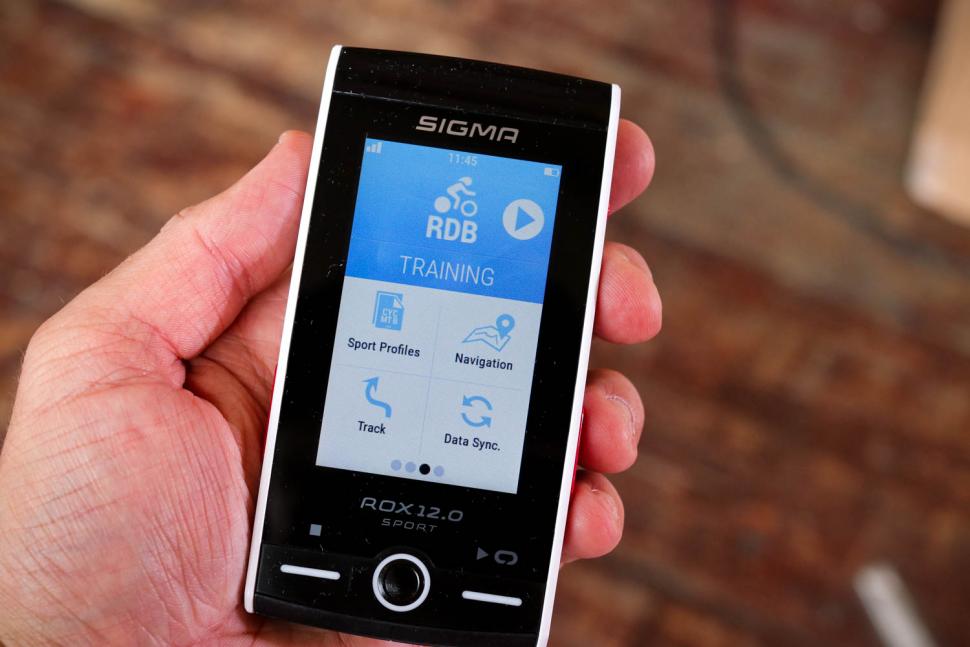 We've found positioning to be quick and accurate, picking up GPS and GLONASS signals. It's compatible with ANT+ and Bluetooth, you can get advanced power data and connect to any current electronic groupset. One thing it doesn' do show calls and messages from your on-screen; although in a world where some of us want to get away from it all, this could actually be considered a good thing...

The Rox is set up with four different profiles out of the box, and you can have ten data fields across six screens in total. If there's a particular metric you want to see clearer you can blow it up, and there's a separate page for mapping.

4. There are loads of way to use it 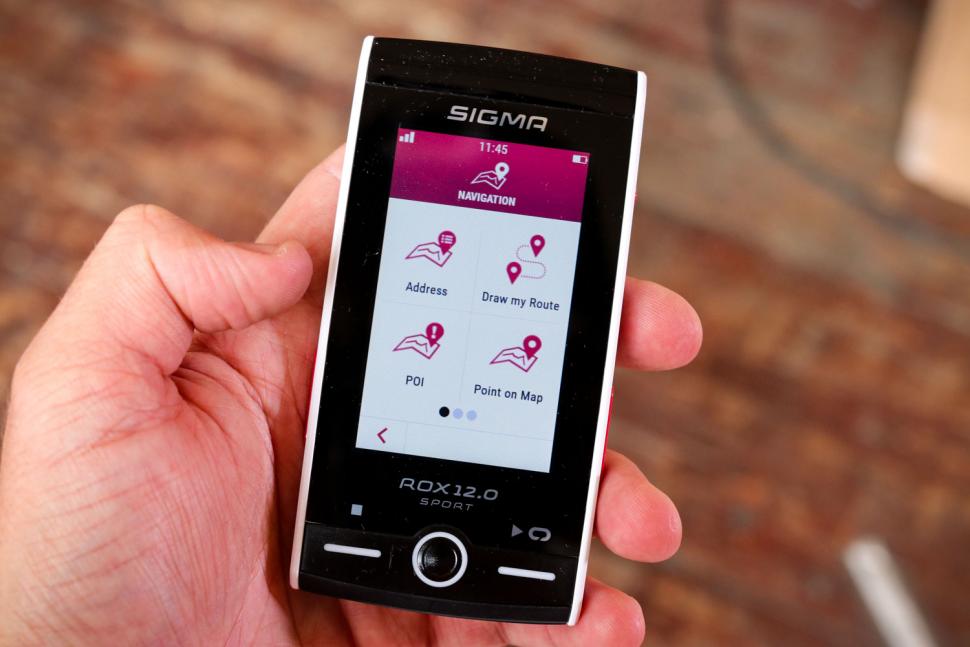 As well as a fitness tool, you can also use the Rox 12.0 as a full-blown Sat Nav pretty much. When you key in a postcode or address it gives you three main route options; you can also re-ride old rides and find out some new 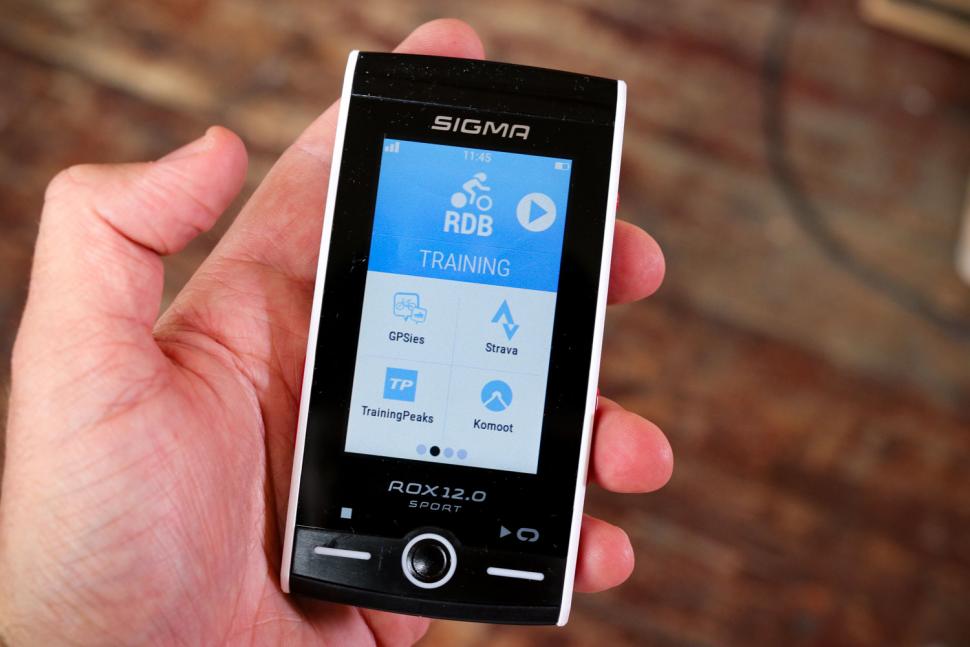 We've found there's no lag on the screen and the Rox is really fast even when loading maps. When it's raining the Rox will realise this and protect the screen, and it's also perfectly useable with gloves... what's not to like!

What do you think of the Sigma Rox 12? Let us know in the comments...