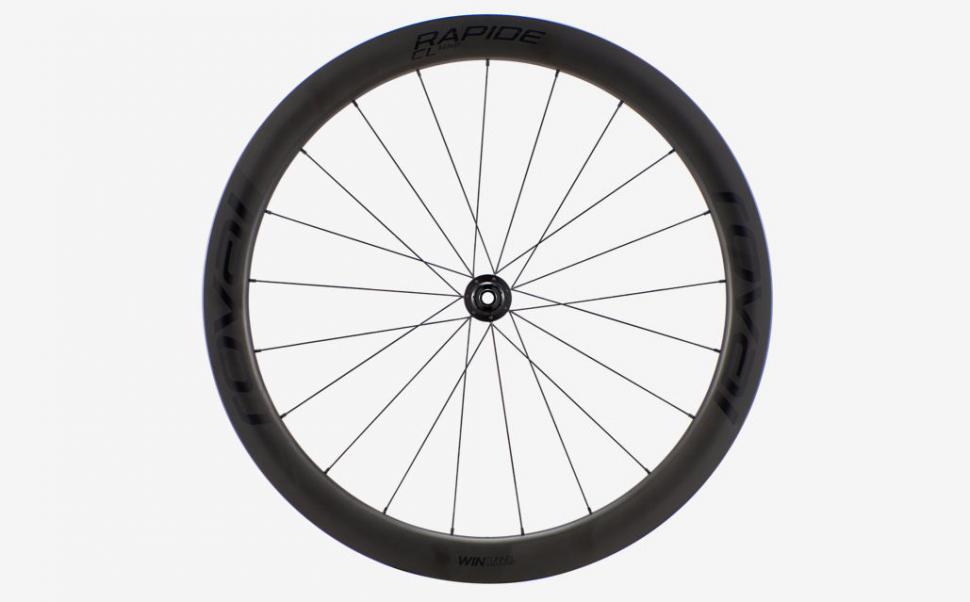 There's no official comment from Specialized, but unfortunately, it doesn't look likely
by Liam Cahill

We asked Specialized about the possibility of the new wheels. We don't want to break hearts on a Monday, but the sad news is that while we got no official comment from Specialized, we got the impression that a tubeless version of the Roval Rapide isn't going to happen. Darn.

We did, however, spot a 'Roval Rapide CL' wheelset on the UCI's approved list of wheelsets. Approval was granted on 10.02.2020, at the same time as the already released Rapide CLX, Alpinist CLX and Alpinist CL. This could suggest that a Rapide CL is coming. But there is no indication that it will be tubeless.

Not ones to give up hope so easily, we did a little bit of digging. The weights mentioned on the supposed Rapide CL tubeless product page are 690g/844g. These are specific weights and the spec list says that these figures do not include tubeless tape or valves. We dived into the Roval wheelset range and as far as we can see, no other wheelset has these weight values.

Further to this, the Roval part number listed on the product page is Part No. 30021-5100. Again, as far as we can see, this doesn't currently exist in the range. The plot thickens...

Roval’s latest wheelsets, the Rapide CLX and Alpinist CLX and CL both had one surprising admission on their spec sheets. Tubeless, the technology that had been pushed relentlessly by the likes of Roval and Specialized, was missing. But one eagle-eyed road.cc reader has spotted new wheels from Roval.

The Roval Rapide CL wheels look set to follow the Alpinist CL wheels, using a lower-spec build to make the wheels more wallet-friendly, though we don’t as yet have a confirmed price.

Importantly, the rims look like they feature the same profile as the more expensive CL wheels. This would give a 30.7mm wide rear rim and a 35mm wide front rim which Roval claims is more aerodynamic while also being more stable in crosswinds.

Roval says that making the front rim wider actively boosts stability “while boasting impressively low drag.” They also say that as the rear wheel has less impact on stability, it can be made deeper and narrower, meaning that it is “optimised more singularly on minimising drag.”

The Rapide CL looks set to spin on DT Swiss 350 hubs, like the Alpinist CL. This means that the CL version will not benefit from the DT Swiss EXP Ratchet technology that is claimed to improve axle stiffness by 15%.

The hubs use the center lock rotor fitting standard and come fitted with a Shimano HG freehub. The spacing for the rear wheel is 142x12mm and the front is 100x12mm.

Roval again turns to DT Swiss for the spokes and the nipples with butted J-bend spokes fastened by Pro Lock hexagonal aluminium nipples. The spoke count is 21 for the front in what appears to be a radial drive-side and 2x non-drive-side. The rear has 24 spokes and, while we can’t determine what spoke pattern is being used, we’d imagine that a 2x pattern is being used for the drive and non-drive sides.

We're not sure how long the link will be active for, but you can see the wheels for yourself here.