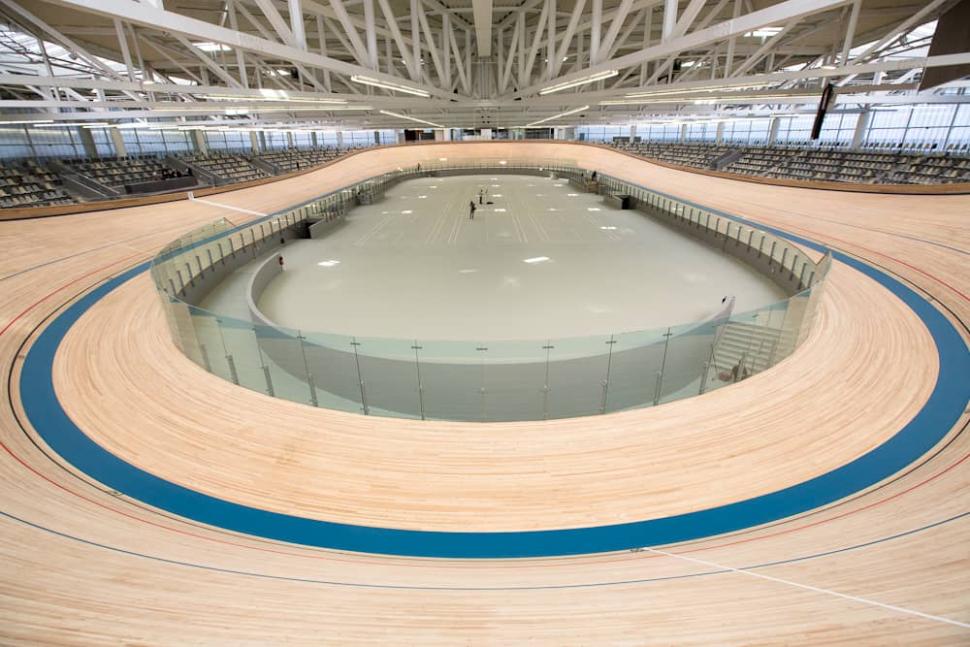 Roubaix ​has been named as the host of the UCI Track Cycling World Championships in October, replacing the originally planned host city, Ashgabat in Turkmenistan.

Organisers in Ashgabat withdrew their candidacy in June due to restrictions and health measures related to the Covid-19 pandemic, and at the time the UCI appeared to suggest in a subsequently deleted tweet that the event was heading to Glasgow.

Today, however, it has been confirmed that the championships will be headed instead to northern France and the Jean-Stablinski covered velodrome, opened in 2012 and located next door to the open air track that hosts the finish of Paris-Roubaix – also due to be raced in October after the pandemic caused last year’s editionorgan to be cancelled and this year’s one to be postponed.

The UCI says that the championships will be organised in partnership with the French Cycling Federation (FFC) and with the support of the City of Roubaix, Lille European Metropole, the department of Nord, and the region of Hauts-de-France.
Featuring a number of Tokyo 2020 gold medallists, the World Championships will also be vital in     qualification for the new UCI Track Champions League, which makes its debut later this year.

UCI President David Lappartient said: “I would like to congratulate the Roubaix organising committee, led by the FFC and its President, Michel Callot, and all the authorities involved, for the quality of their candidature file.

“£Roubaix has long been a fabled location on the international cycling scene thanks to the famous Paris-Roubaix Classic. Its name will now be associated with the history of the UCI Track Cycling World Championships.

I am convinced that the magnificent Jean-Stablinski velodrome will showcase an exceptional event!”

#Michel Callot, president of the FFC, said: “We are immensely proud that the expertise of our teams in organising sporting events has been recognised with the award of the UCI Track Cycling World Championships.

“This major international event, held in a region with a very strong cycling tradition, will be the prelude to a 2022 that will see France stage three UCI Cycling World Championships: BMX in Nantes, mountain bike in Les Gets, and track cycling in Saint-Quentin-en-Yvelines.

“With three years to go until the Olympic Games Paris 2024, France is a land of cycling like never before,” he added.